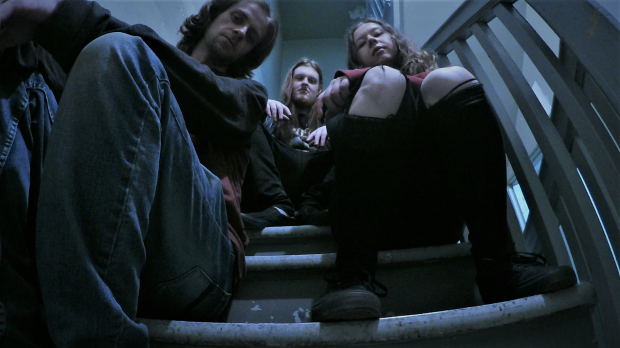 Hamilton’s heavy rock outfit Doors & Fours are releasing a new album Black Magik & Other Aphrodisiacs on February 1, 2019. The independently produced album is a mash-up of raw heavy rock, with a very “go f*** yourself” punk attitude.

The first single off of the second full-length album is “Feeling Dead”, a rowdy, hard-hitting track with catchy hooks and a horrifically voracious music video. This single shows the talent of the Ontarian band who openly shun overproduction and various electronic elements that are becoming standard in the heavy genres.

The band plans to tour with their loud, brash rock through Canada extensively over the next year in support of this fiery album. Comprised of four legs to ensure reaching as many listeners as possible, the first leg of the tour from March 23 to April 27, 2019, includes the Eastern Part of the country. More tour dates to be announced!