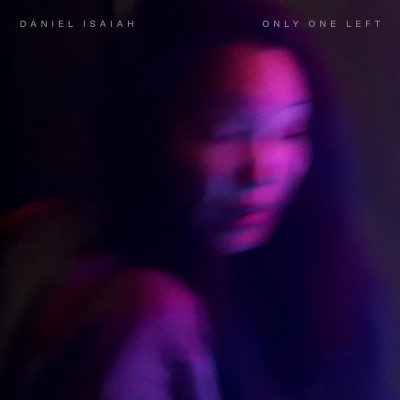 Daniel Isaiah’s latest release has been two years in the making, but Only One Left is finally ready to be heard.

The Montreal-native began his career in bands before deciding to pursue a solo sound. His first album, “High Twilight”, was called a ‘Stunning Debut’ by American Songwriter magazine. His follow up “Come into Gone” garnered rotation on CBC radio before the process began to begin creating his third album. The collection of nine songs on Only One Left was pieced together all around the world – from Istanbul to Amsterdam, Tel Aviv, and back home to Montreal.

Lyrically, according to his website, Isaiah’s work explores various mythological ideas and looks at the world with critical eyes. Detailed accounts of human existence, questioning the future and reflecting on the past. In particular, we hear him sing of his mother’s passing on “Till the Pictures Stop”; while the overall arch of the album feels sombre, it ends with the hopeful “Three Months, Emily” – a beautiful nod to his future wife. Weaving his lyrics through psychedelic-indie melodies, synthesizers and cool guitar licks, Only One Left feels like a deep dive into Isaiah’s mind – one worth exploring.