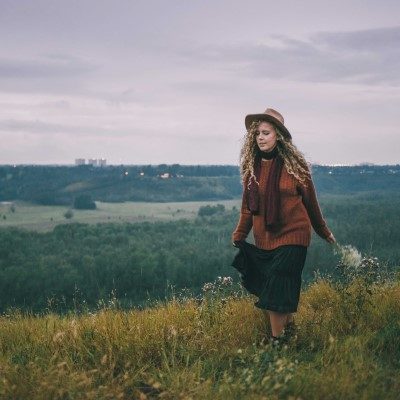 “I wrote that one just out of fear, which is a new emotion I’m exploring,” she says. “I fell asleep in my mom’s bed with the news on. I was kind of in that half-awake, half-asleep state, and I could hear the news in the background and I woke up fully drenched and realizing that physical reaction to the political world and how much these things affect us on a micro-level.”

“Night Sweats” is the first single from Maddie’s second album, Freedom, Books, Flowers and the Moon, which was released on December 15. Her new songs are also the centrepiece of an upcoming episode of PBS’s live concert series, Stampede City Sessions, filmed in Calgary. Previous performers include Roseanne Cash, Jess Moskaluke, Leeroy Stagger and Lisa Hannigan.