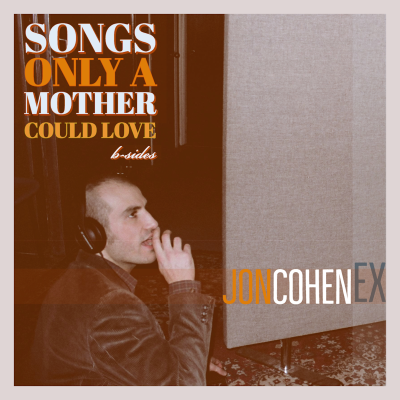 The video was filmed in Montreal’s multicultural Parc X neighbourhood in November 2018 and has a distinguishable 80’s VCR vibe with action-packed street hockey scenes, guitar rollerblading and more!

The album will be released tomorrow, December 21, 2018 and is Jon Cohen’s 6th release to date and is the collection of unreleased b-sides from multiple past albums over the last decade.

“We never really thought we’d release a “B-Sides” album. It seems like such an 80’s thing to do! “Songs Only A Mother Could Love” is a funny play on words on the jab “you got a face only a mother could love”. I guess for us, the title reflects the fact that although some songs are better than others, they are all our babies and have had significance in our lives at some point. By breathing a new life into them, adding new instruments, samples, vocals etc., remixing and remastering these tracks, maybe they’ll have some significance in your life too.”

Check out the video below and stay tuned to the band’s socials for more on the album!