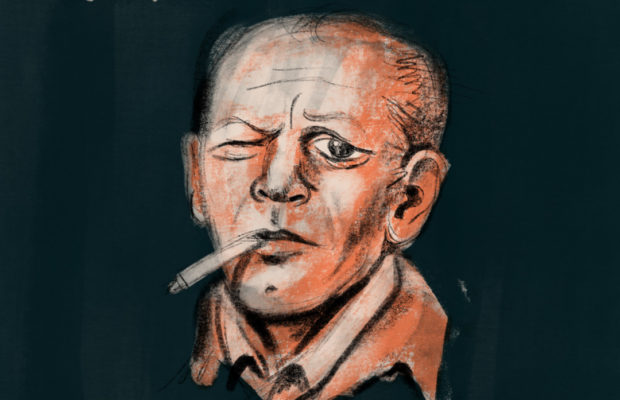 Toronto’s Cadence Weapon has released his latest single, “Jackson Pollock”. The release of the single follows his self-titled full-length album, released earlier this year and comes ahead of his performance at Toronto’s Nathan Philip’s Square on New Year’s Eve.

“Jackson Pollock” is a gritty rap track which moves forward at a blistering pace and without any remorse. The wordplay and rhymes are clever, the beat is slick, and Cadence Weapon’s attitude is purely that of a badass who simply won’t be stopped as he unleashes a single which feels inspired by Childish Gambino’s smash hit, “This Is America”, only heavier.