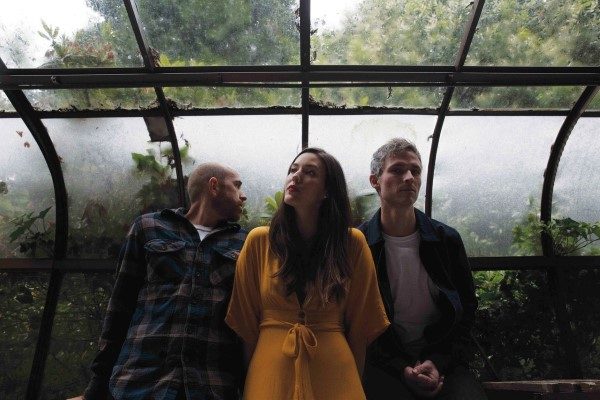 Vancouver’s Said The Whale have released “Level Best”, their latest single ahead of their upcoming full-length album, Cascadia, due for release on February 8th, 2019. “Level Best” also follows their previous single, “UnAmerican”, which went Top 20 within two weeks of release and is now in the Top 10 at Alt Radio and has amassed almost 200,000 views on YouTube alone.

“Level Best” is a slow-burning indie rock jam which is sung from the perspective of a father, telling his son that he will always be there for him.

Said The Whale will also be on tour through the end of January to early March in support of Mother Mother with a tour that will stretch from Courtenay, BC to Montreal, Quebec.

Share this:
Related Items
← Previous Story “We made our list, and checked it twice” check out part 1 of CB’s Christmas Music 2018!
Next Story → Kid Koala release “All For You” music video