Home / Promos / Kid Koala release “All For You” music video

Kid Koala release “All For You” music video 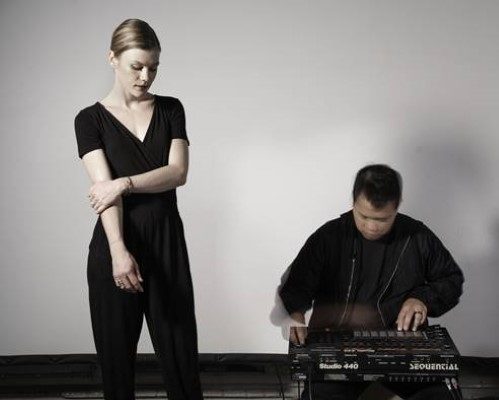 Vancouver-based DJ, Kid Koala (also known as Eric San), has released his latest single, “All For You”. The track features breathy vocals from Trixie Whitley and comes ahead of his upcoming album,  Music To Draw Io, a highly anticipated collaborative record between San and Whitley. The ambience soundscape of the track is paired excellently with a relaxing space-themed video.