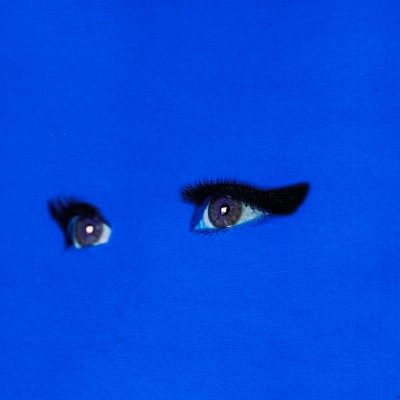 Allan Rayman is no stranger to the music scene here in Canada. Releasing a few EPs over the last few years, Rayman has just release his first full-length Harry Hard-On in November. Influenced by 80s rock and 90s grunge, this album has loads of ballads and anthems throughout.

“Peach” starts off with Rayman’s raw, crisp vocals mixed with an assortment of instrumental tracks kicking off the album with an interesting start. “Rose”, a single he released from his album before the full-length was released, has a very funky beat from the start, making me move throughout.

“Crush” shows the 80s rock vibe with the distorted guitar effects throughout, giving you an enjoyable rock song. “Alarm Fire” reminds me of Pearl Jam, as it is slower compared to the rest of the album.

“Amy” begins wi a distorted bassline and a very interesting drum line. Once Rayman’s vocals come in, you can feel the tone of the song hit within the first few seconds. “Ducks on the Pond” has another heavy bassline and a catchy drum section throughout.

The last songs “Never Any No Good” and “Might Get Strange” are two very interesting album enders as they have two completely different styles. Rayman is known for his interesting musical choices and these songs prove it as there is a mixture of organ and synch properties throughout, but never once making it weird or different.

A very interesting album overall, Rayman found a good foothold for him in the music industry. This album is a great start for him and everything else he plans on doing should be an interesting continuation.