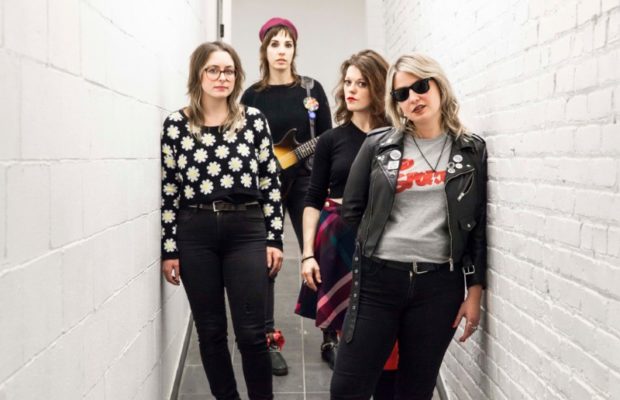 Pale Lips have released a brand new single, “You’re A Doll”, which is the first single from their upcoming album After Dark. The album is set to be released on January 31st, 2019 via Spaghetty town, God’s Candy and Alien Snatch! Records. The song focuses on breaking down the stereotypes that girls are placed into at a young age while the video is a stop motion of is  a common activity for young girls, playing with dolls.