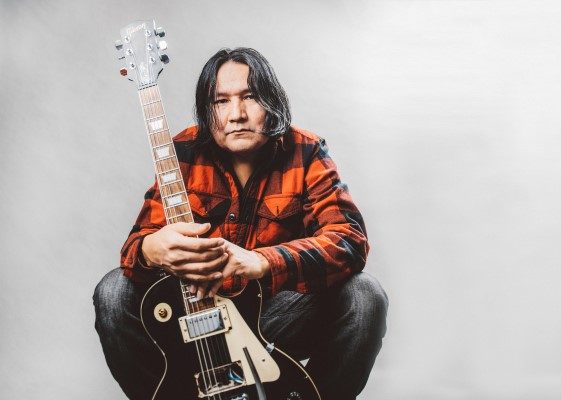 Yellowknife’s Digawolf announces his new album Yellowstone, set for release on February 22nd. Digawolf has travelled the circumpolar world to bring his music to new heights. Indie music, soft instrumentals, and his Cohen- voice come together in this collaborative album to reinventing the sounds of the North.

In advance of the album release, Digawolf has unveiled the title track of the album, which you can check out above.