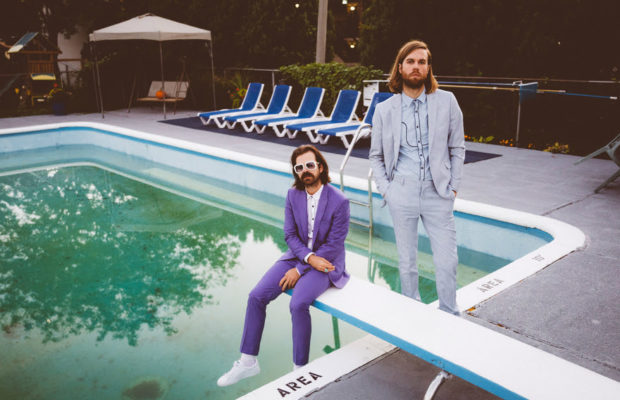 Toronto pop duo, The Darcys, have released a music video for their latest single, “Chasing the Fall”. While the single was originally released over a month ago, it has racked up an impressive 300k streams on Spotify and follows their summer single, “Just Here With My Friends” which featured July Talk vocalist Leah Fay.

The music video for “Chasing The Fall” is a stunning visual treatment which uses an array of colours and settings – including Niagara Falls – to keep the excitement building throughout the song.