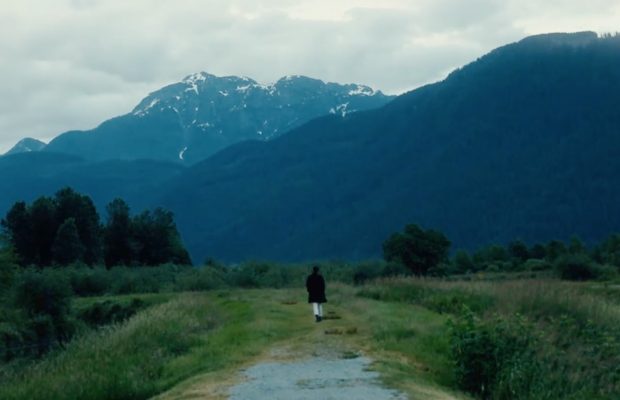 Adrian Underhill has released his latest single and music video with “Holding Out”. The track is off his recently released debut album, CU Again – produced by Adam Bainbridge, aka Kindness (Robyn, Solange, Blood Orange).

“Holding Out” is a moody indie pop slow burner full of layered vocal harmonies and sparse instruments and is paired with an equally hipster music video. The release of the track comes as Underhill embarks on a tour which will take him throughout Ontario and into New York City.