Birds of Bellwoods release music video for “A Year Ago” 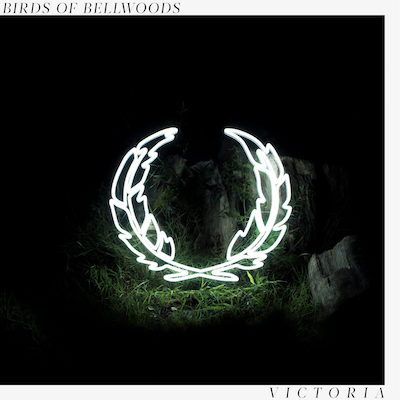 Following the release of their highly-anticipated and critically-acclaimed debut LP Victoria, Toronto’s alt-rock band Birds of Bellwoods is back with a brand new music video for their track, “One Year Ago”. Shot and cut by the band’s photographer/videographer, Morgan Houston, the video showcases footage from summer tour dates, leading up to the release of Victoria.

“A Year Ago started in a conversation I was having with a buddy of mine who lives out in BC. There’s a beautiful festival in Jasper we’ve been lucky enough to play twice, and the first year this friend came and met up with us to party and yell at mountains and that kind of thing. When we were invited back I got in touch right away to bring him in on round two. It had been about six months since we’d chatted. He told me he wouldn’t be able to make it this year, as he was now married and expecting his first kid. I remember him saying ‘that’s all it takes.’ Brought a few lines like that in, we jammed it until it was about thirteen minutes long and then cut it down from there. Apparently the kid loves it, but he’s a baby, so I’m sure he doesn’t grasp the inherent existential dread.”

Birds of Bellwoods is now back on tour, with dates across Alberta, British Columbia and Ontario. Here’s a full list of dates: