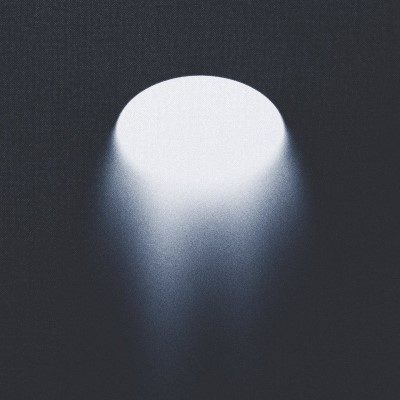 An electronica album is a new field for me as I have only tiptoed into this particular genre. The opening track “Sky” is very melodic. One of those types of songs where I can see myself having a long walk and this song making everything seem more vibrant. Is that a weird description? It’s the honest truth.

“Editor”, which he released as a single in advance of the album release, has a darker feel to it. It still has that mind-enhancing feel to it, making me want to relax when hearing it. I feel like this is a common theme throughout as the following track “Ring” makes me feel the same way, even with the faster pace. This song is also one I can hear me playing for other people and them enjoying it.

“Ice” starts off like a classic Nintendo game, fast-paced throughout feeling like an enemy is going to attack. When that enemy does, “Time” starts playing. I know I’m having some weird comparisons throughout this review but overall, this is how these songs are making me feel. It’s a unique feeling I’ve rarely had with this form of music.

The final song “Wave” is a 7-minute long transadelic, beautiful song that is pure relaxation. This album is the best way to relax after a long day or during a walk on a nice trail. As for my first real step into electronica, I can tell you that this adventure was amazing. Carbolizer did a great job with his first album and placed a good footprint in the electronica genre.