Dallas Smith, country music superstar, has that star shining a bit more brightly with the digital release of his latest single, “Rhinestone World” 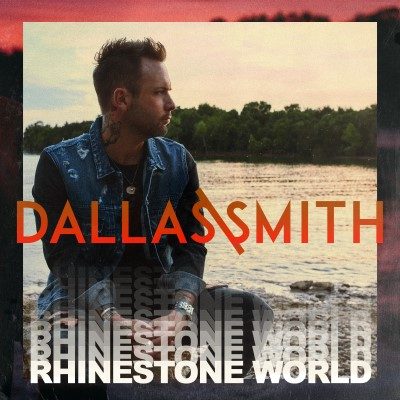 Multiple JUNO and CCMA award-winning entertainer Dallas Smith has taken his career to new heights by surpassing Shania Twain as he is crowned the Canadian Country artist with the most number one songs in the Nielsen BDS era. (Twain’s record was five.) November 23 is also a very special day for Smith with the digital release of his latest single “Rhinestone World” via 604 Records. This single comes right after Smith realized a dream come true – having his sixth career #1 and fifth consecutive chart-topper with his upbeat hit “Make ’Em Like You.”

It’s been quite a year for Smith. In September, he took home the hardware for both “Male Artist of the Year” and “Video of the Year” (“Sky Stays This Blue”) at the 2018 CCMA Awards in Hamilton, ON. He’s also fresh off the road from touring with his recently reunited, multi-award winning, Platinum-certified rock band DEFAULT, not to mention the many summer festivals he performed at this past summer.

In other news, Smith currently holds the record for the most one-week spins for a song at the Country format by a Canadian artist, with the second highest one-week spin total at the format by any artist. He has the whole country buzzing about his accomplishments.

“Rhinestone World” is a happy song that is full of metaphors and if even one of those metaphors describes the love you feel for someone, this song will resonate with you.

Smith is now looking on the bright side with this single and has definitely found his next “diamond.”