Home / Shows / IN PHOTOS – The Glorious Sons & The Beaches in Toronto, ON

IN PHOTOS – The Glorious Sons & The Beaches in Toronto, ON

By Michael Amaral on November 23, 2018@https://www.twitter.com/MichaelMFR

Who: The Glorious Sons & The Beaches
When: Thursday, November 22nd 2018
Where: Scotiabank Arena

The show kicked off with Toronto, ON’s THE BEACHES. Seeing the four ladies rocking out on stage at a big arena rock show is something everyone needs to see at least once.

The Glorious Sons from Kingston, ON headlining a show at Scotiabank Arena? I remember not too long ago they won the 977 HTZ Rock Search in Hamilton and it was nearly impossible to find their music online. Well, they’ve come an extremely long way and all their hard work has paid off. Wrapping up a Canadian heading tour in support of their latest release “Young Beauties and Fools” (Black Box). The show featuring some new tunes and old classics including my favourite “Mama”. They invited The Beaches on stage for a song and John A McDonald from Canadian rock outfit The Trews as well. They finished off the show with their version of the Rolling Stones hit “Gimme Shelter”. I wonder if they played that song when they opened for them in France… 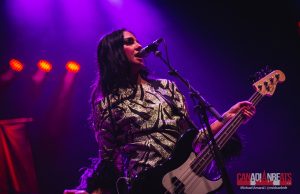 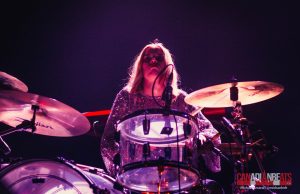 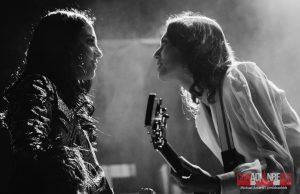 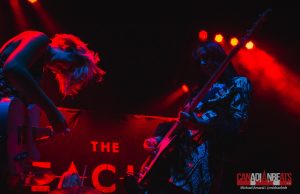 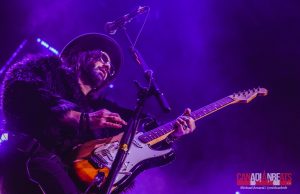 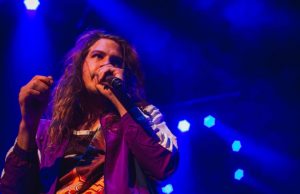 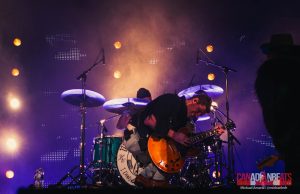 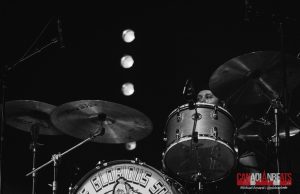 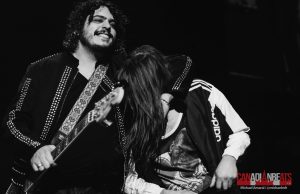 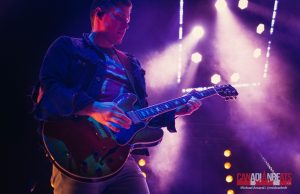 For more photos from the show, head over to our Facebook Page!