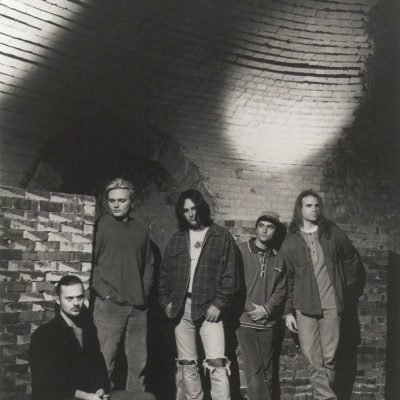 Canadian ‘90s rock band Sven Gali has announced two final Ontario concerts for the year. Since reforming earlier this year with the release of their new single, “Kill The Lies”, – produced by David Bendeth (Paramore, Breaking Benjamin, Bring Me The Horizon) – Sven Gali has been touring across Ontario on their Unfinished Business Tour and have recently announced that they will be in Toronto on November 30th at The Rockpile and at Niagra Falls’ Chips n’ Charlie’s on December 1st.

Formed in 1987 in Hamilton and Niagara Falls, Ontario, SVEN GALI brought the 80’s and 90’s hard rock/metal wave home to Canada. They delivered their high-energy live show from St. Johns to Victoria and across the USA along with Europe for the next 9 years touring with bands such as April Wine, Foreigner, Candlebox, Pearl Jam and Def Leppard. “Kill The Lies” was released as a celebration of the band’s 25th anniversary and brings the band back with a modern hard rock sound.