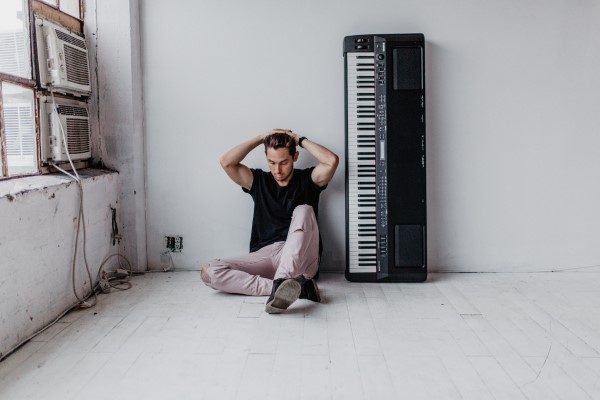 Toronto, ON-based R&B singer-songwriter Conrad The Third revealed his brand new single “Don’t” back on November 16. This is the second single off of Conrad’s debut album Calm Waters.

‘”Don’t’ was mostly recorded live off the floor with Toronto’s best soul musicians including drummer Larnell Lewis from the Grammy-winning group Snarky Puppy, superstar and multi-instrumentalist Jordan John, keyboardist and arranger Michael Shand, and legendary bassist Calvin Beale. With all the live tracks in the hands of Conrad The Third and producer Trey Mills, the pair added Moog bass and various other noises to find that sexy, sultry mix of live and produced RnB magic. Finally, with the magic mastering touch of LAs talented John Greenham, ‘don’t’ now finds its way into the music world.”