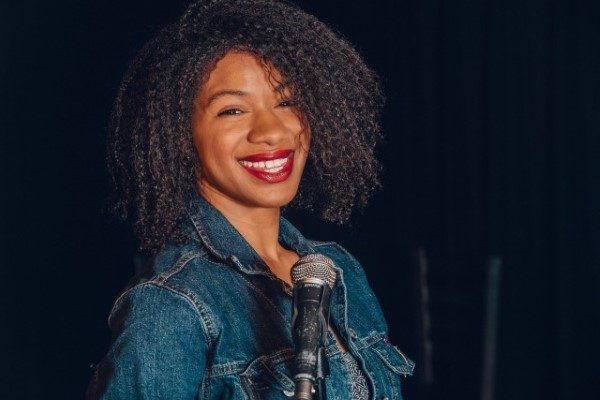 The December instalment of Wavelength Festival’s year-round Monthly Music Series will be hosted at Toronto’s The Baby G on Wednesday, December 12th. The night will be hosted by Jackie Pirico and Theresa Ramirez and will include musical performances from  JEEN., SlowPitchSound, and Blimp Rock, along with comedy routines from Aisha Brown, Marty Topps, and Franco Nguyen.

Proceeds from the show will benefit Unison Benevolent Fund – a non-profit, registered charity which provides counselling and emergency relief services to the Canadian music community. Unison Benevolent Fund is here to support professional music makers in times of hardship, illness or economic difficulties, and for our last show of the year, Wavelength is happy to donate a portion of proceeds to this worthy cause.

Admission is included with the Wavelength passport while advance tickets can be purchased here: https://www.showclix.com/event/faustWL