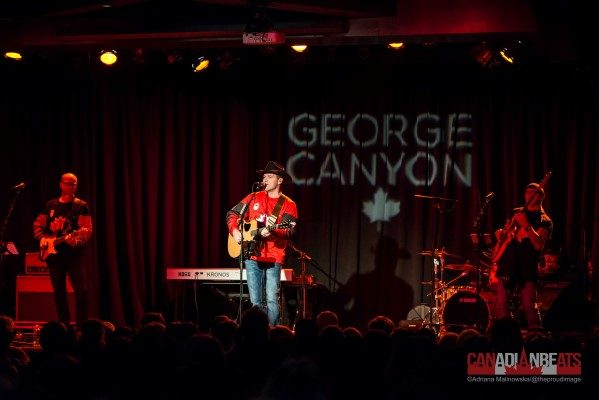 Although George Canyon‘s stop in Calgary wasn’t sold-out, it was pretty close with only a few spare seats here and there. George killed it, as usual. It is always a true pleasure listening to him, whether originals or covers. The tour is named Made In Canada and between songs he and the musicians that accompanied him were throwing out Canadian facts like; it was a Canadian who invented insulin, gas masks and more interesting Canadian themed facts you may not know. It’s always great to hear about Canadians who made their mark in the world. 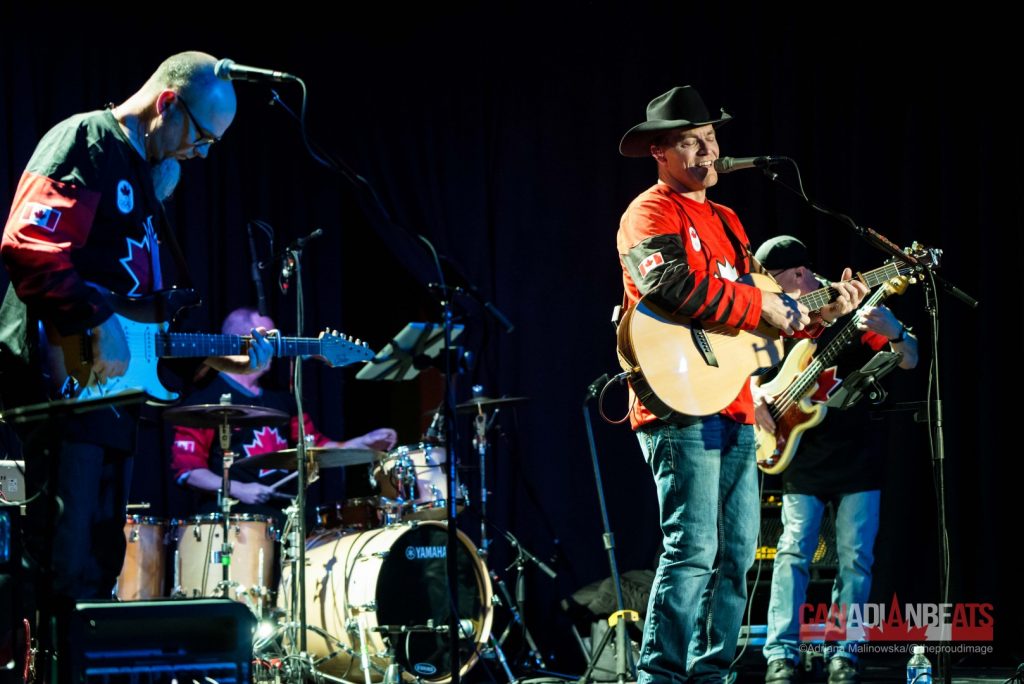 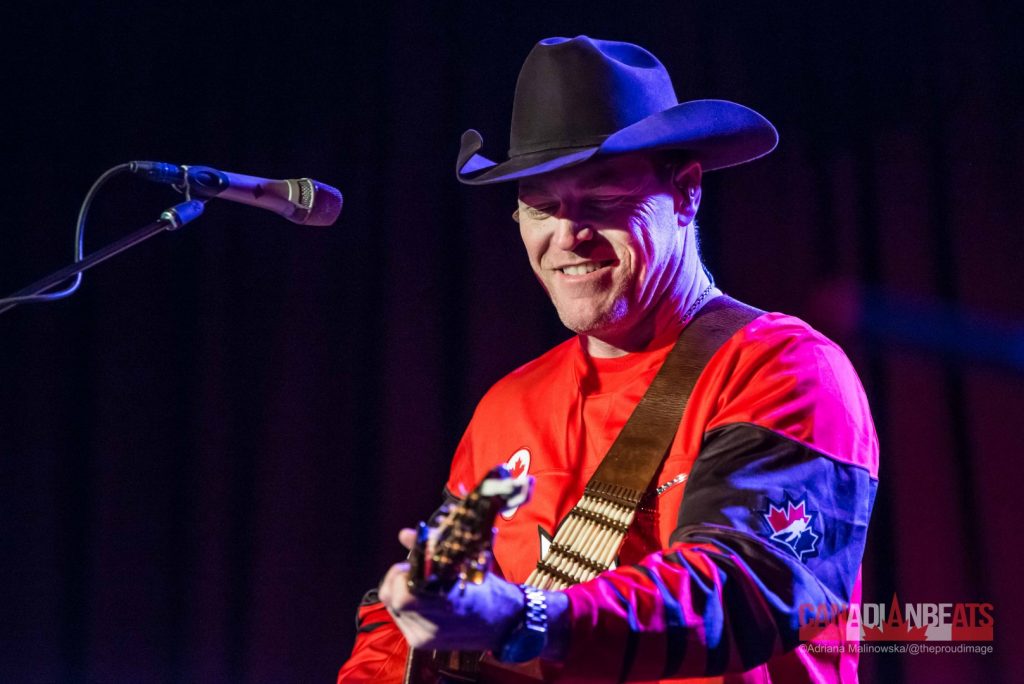 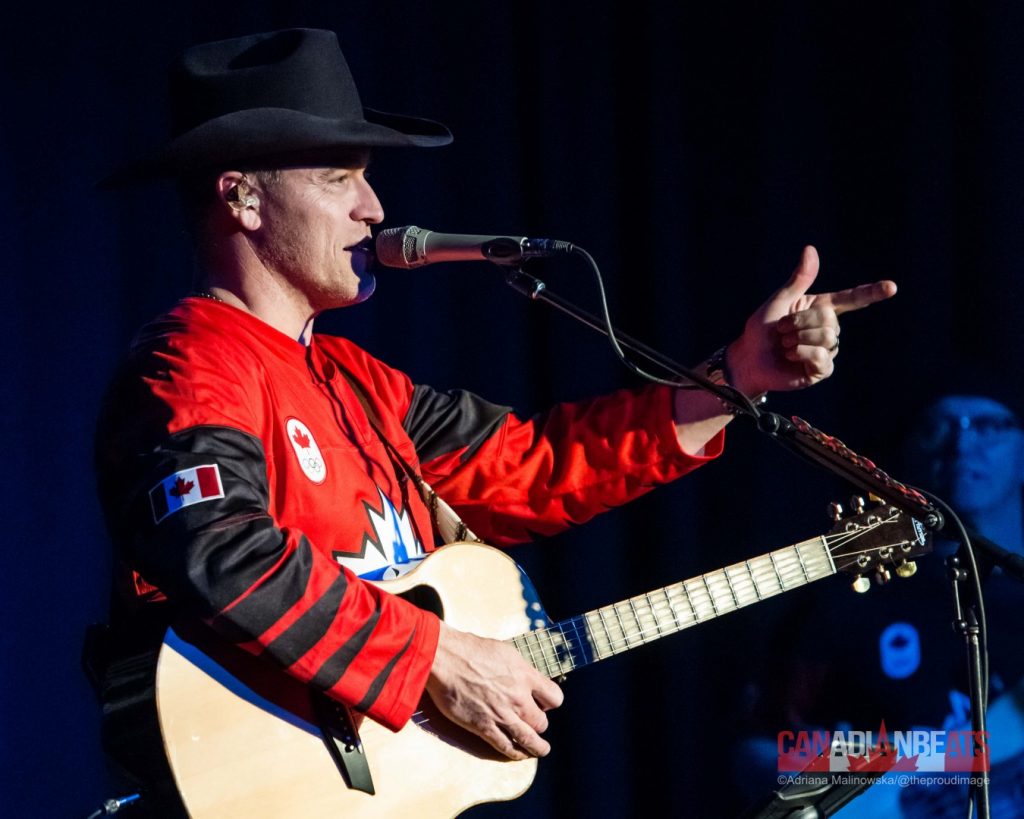 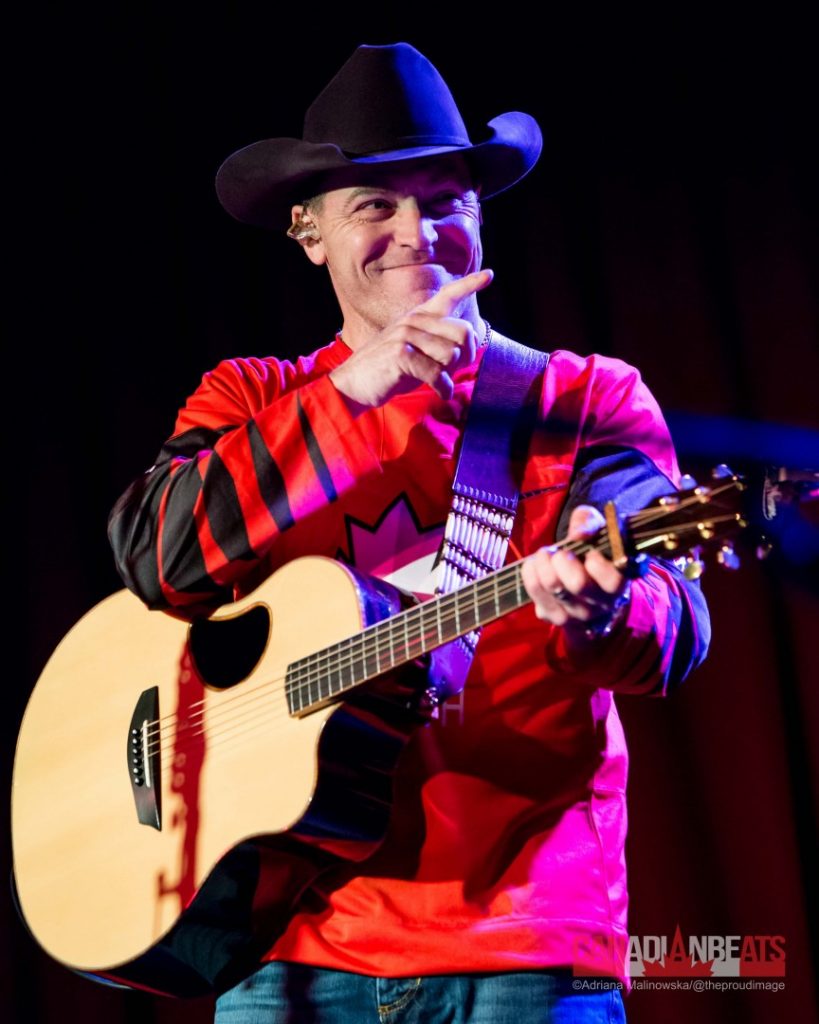 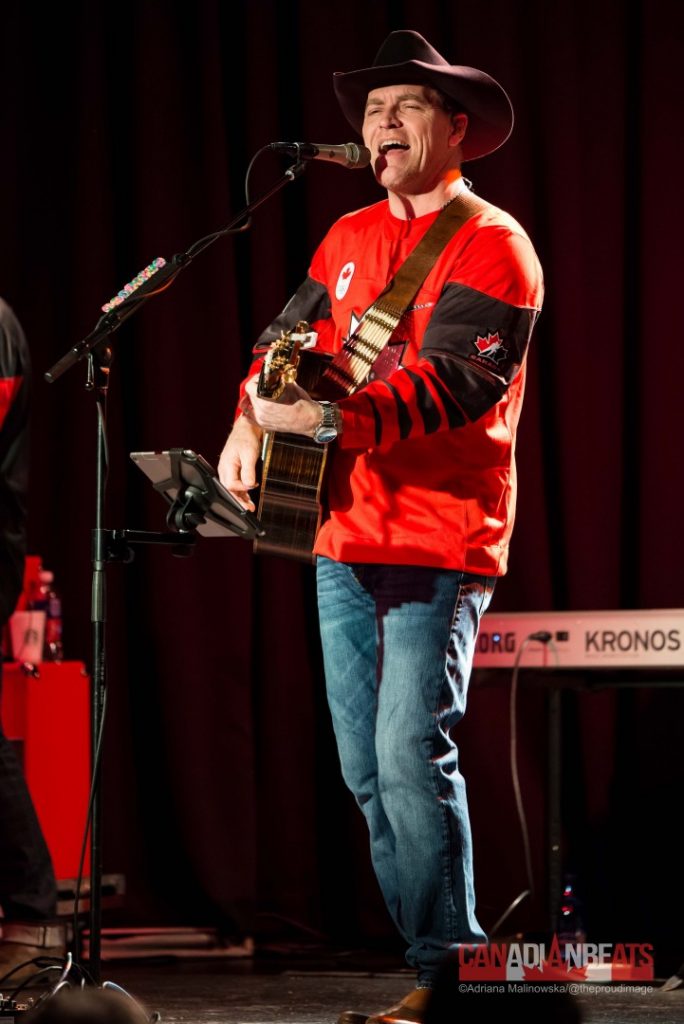 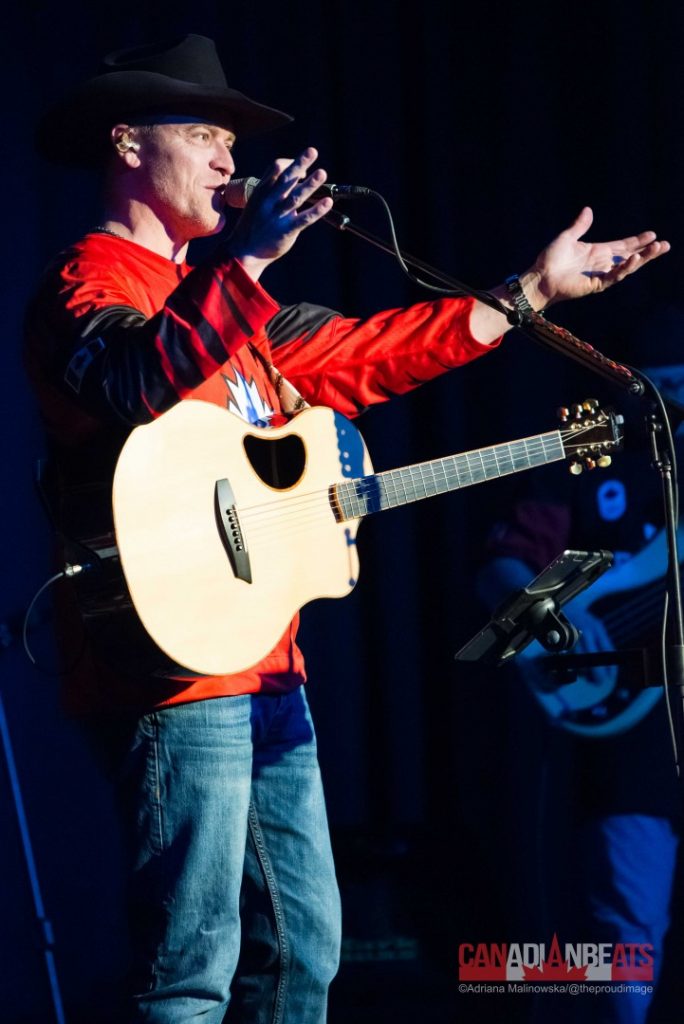 He was also presented with a platinum plaque for his album, One Good Friend which was officially received on his first tour stop in Nova Scotia. You can see it here. 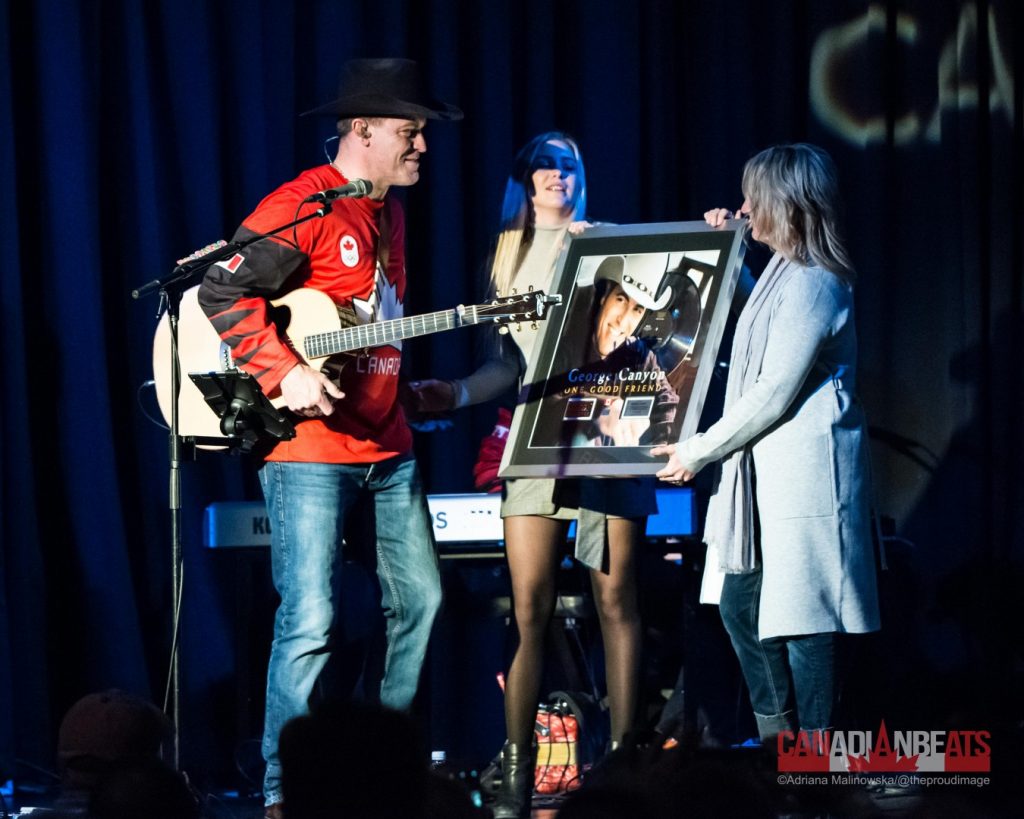 You can catch a few more show on the tour, see dates below: