Home / Shows / IN PHOTOS – Megan Bonnell & The Once in Toronto, ON

IN PHOTOS – Megan Bonnell & The Once in Toronto, ON

Megan Bonnell opened the show with the lead track ‘Breakdown’ off of her most recent album Separate Rooms, followed asking if everyone was ready to “listen to sad and depressing music for the next forty-five minutes” she received a surprisingly positive response. Though Bonnells songs have a sad tone, her sweet but powerful voice, and glimmering smile make up for it.

Not only does Bonnell have an outstanding voice, but she is also incredibly talented on both guitar and piano, making her the complete triple threat! After playing her title track ‘Serarate Rooms’ she said it was “time to get a little sexy” (forgetting that her parents were in the audience) as she sat down at her piano to play ‘What’s Good For You’. As Megan Bonnells first night of tour came to an end, I am happy to say she made her hometown proud, and I look forward to seeing where her career takes her in the future! 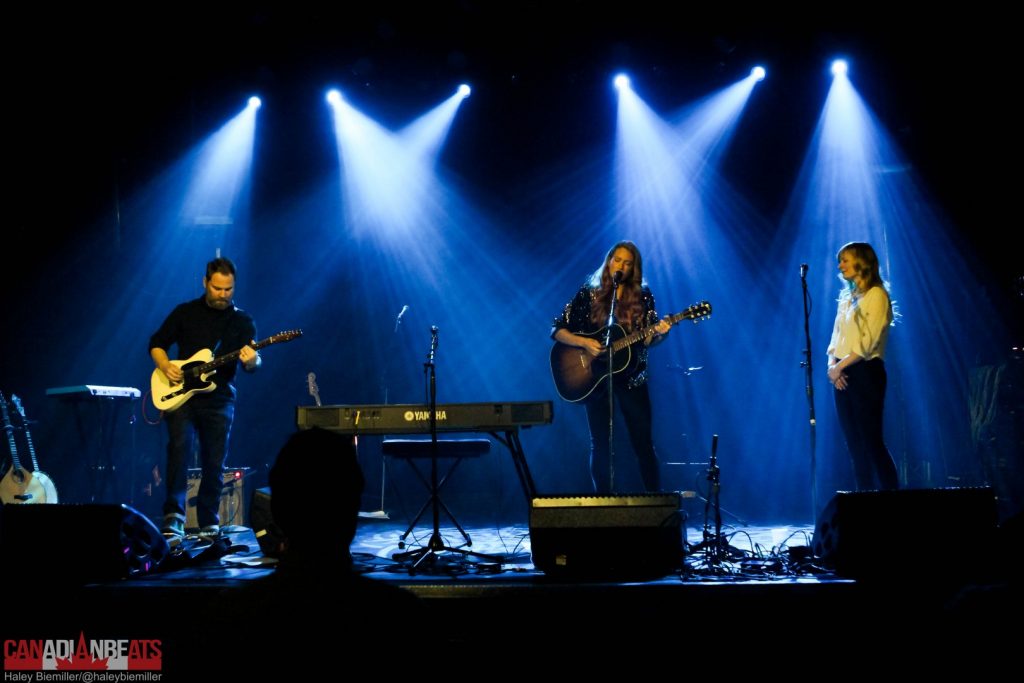 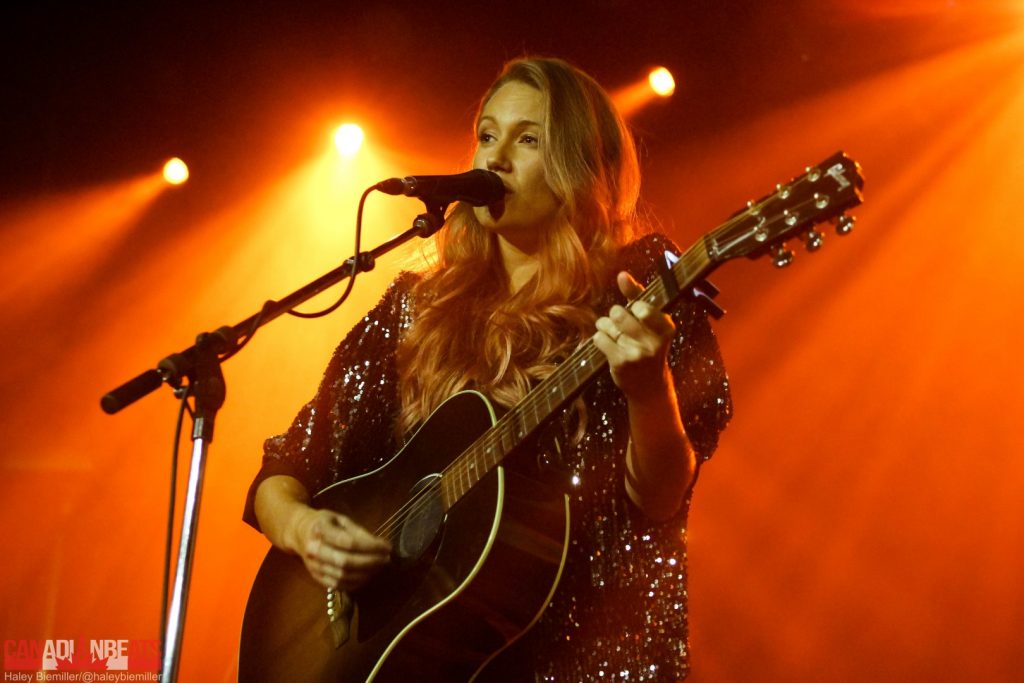 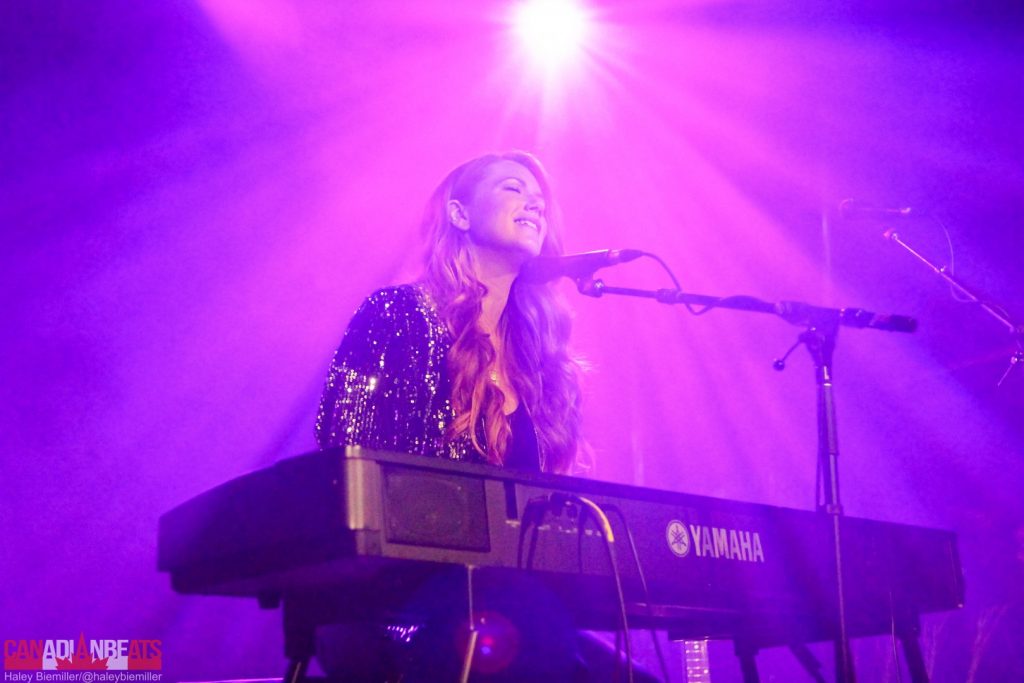 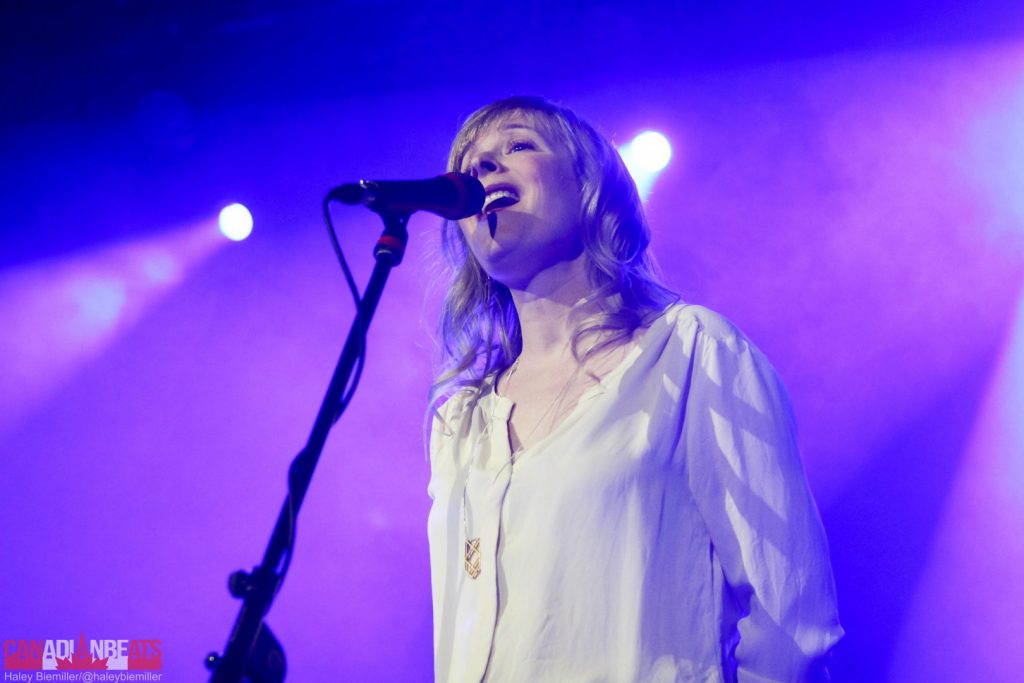 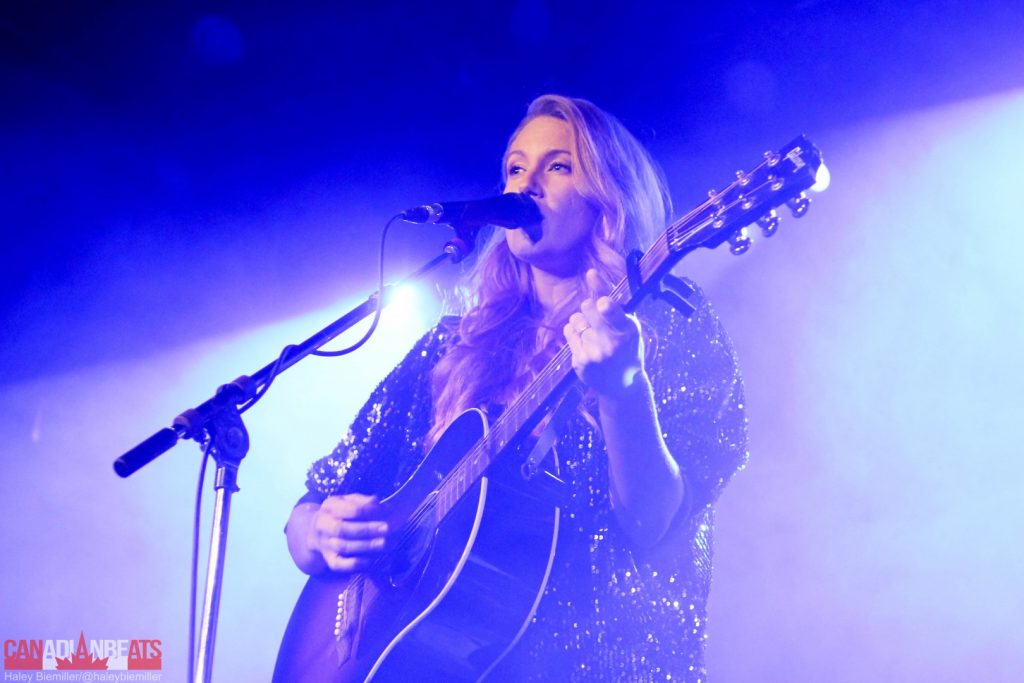 The Once performed opening night of their headlining tour at Toronto’s Mod Club, definitely starting off tour with a bang. The St. John’s group played numerous songs from their most recent album Time Enough, as well as songs from past albums We Win Some We Lose Some and Departures.

Fans poured out their love for the band the entire show, especially when playing their critically acclaimed cover of ‘You’re My Best Friend’. Geraldine Hollett (lead singer) made a statement about their cover making it into the top 100 charts in Korea, after being featured on a popular Korean TV show ‘Its Okay That’s Love’.

This show seemed to be two kinds of entertainment in one; great music, and even better comedy. You could tell the bands love for one another, because of the great presence and comradery they showed on stage. It is safe to say that guitarist Phil Churchill knows how to tell a very engaging story!

With a great Toronto kick off, I know this band is going to do some great things out on the road promoting their fourth studio album Time Enough, and I can’t wait to see them again next time they come through the city! 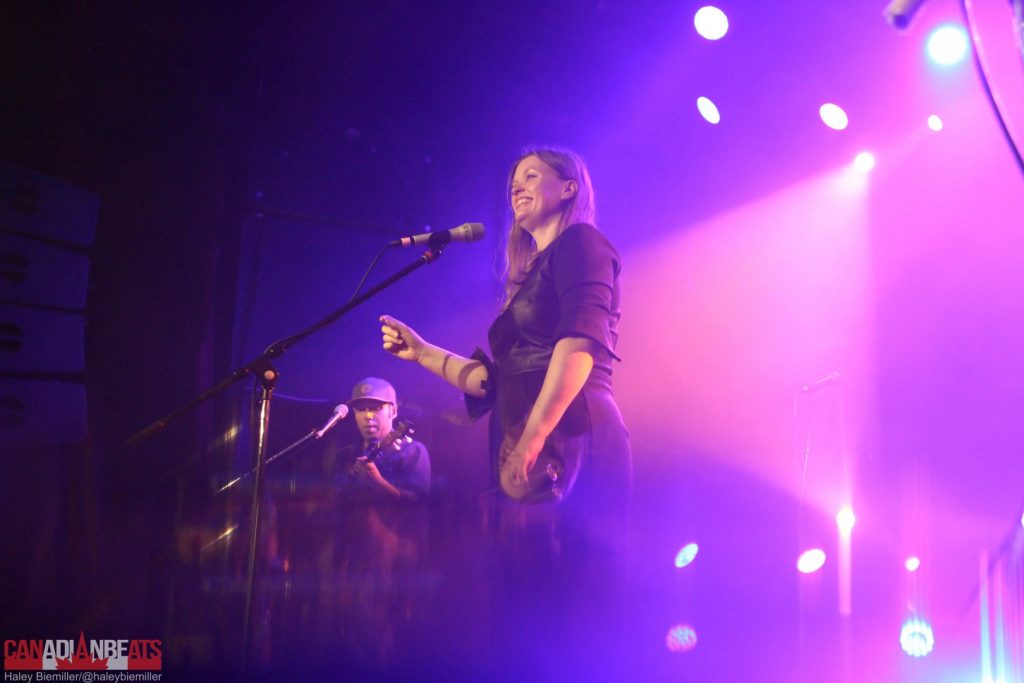 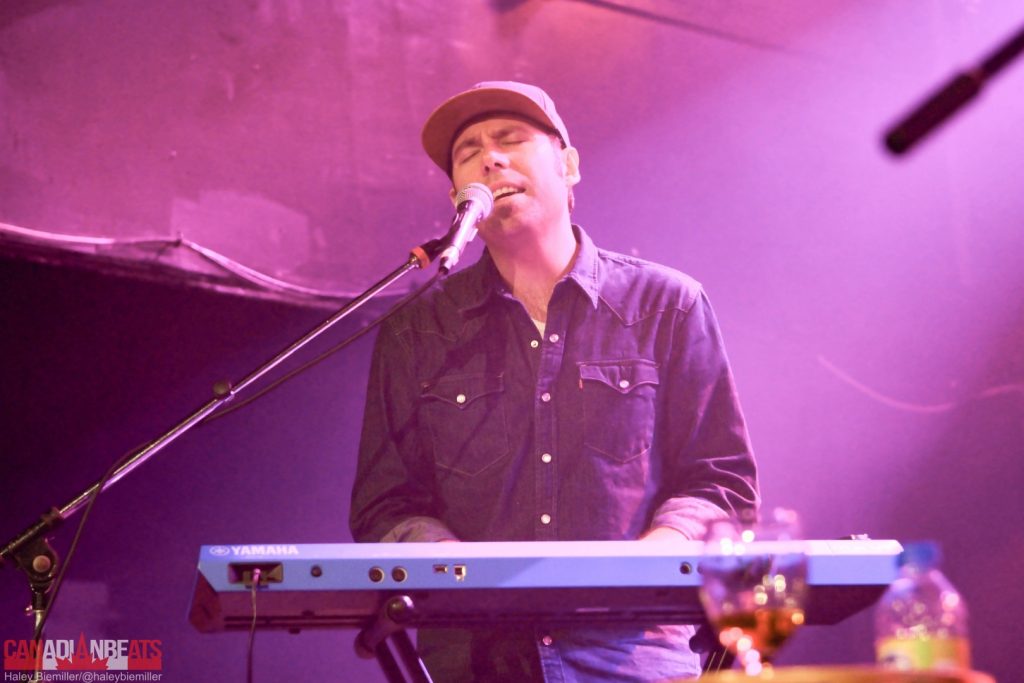 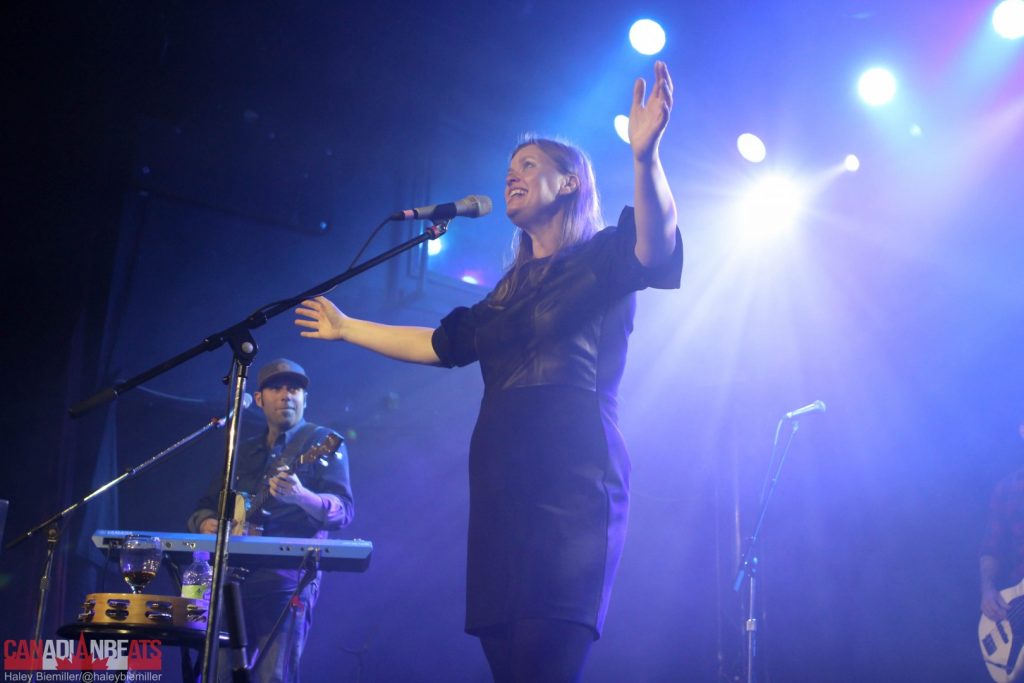 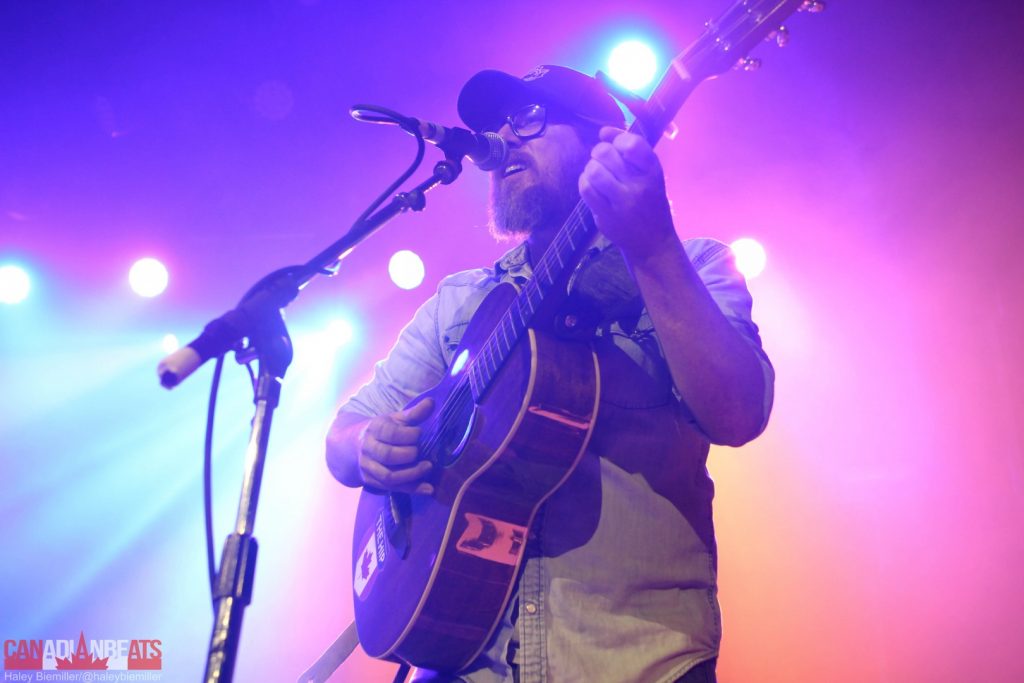 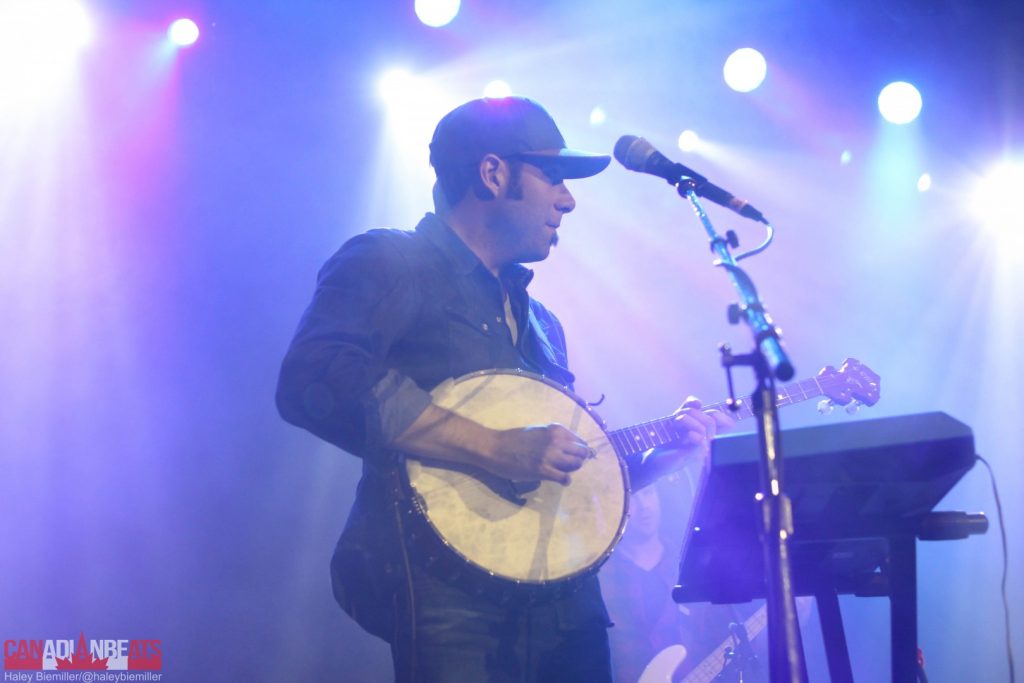