For the third night of M for Montreal, Electropop fans made their way to MTelus, to witness the return of hometown heroes Milk & Bone.

Electro band Fjord opened the show. The Quebec band plays in a very minimalist stage set-up, which reflects the intimacy and dreamy emotions of their songs quite fittingly. Lead singer Thomas Casault seems shy on stage, not moving around much and hiding behind a baseball cap. However, his voice is captivating (in a way that reminds us of Rhye’s front singer Mike Milosh), and that in itself more than makes up for the lack of interaction with the crowd. 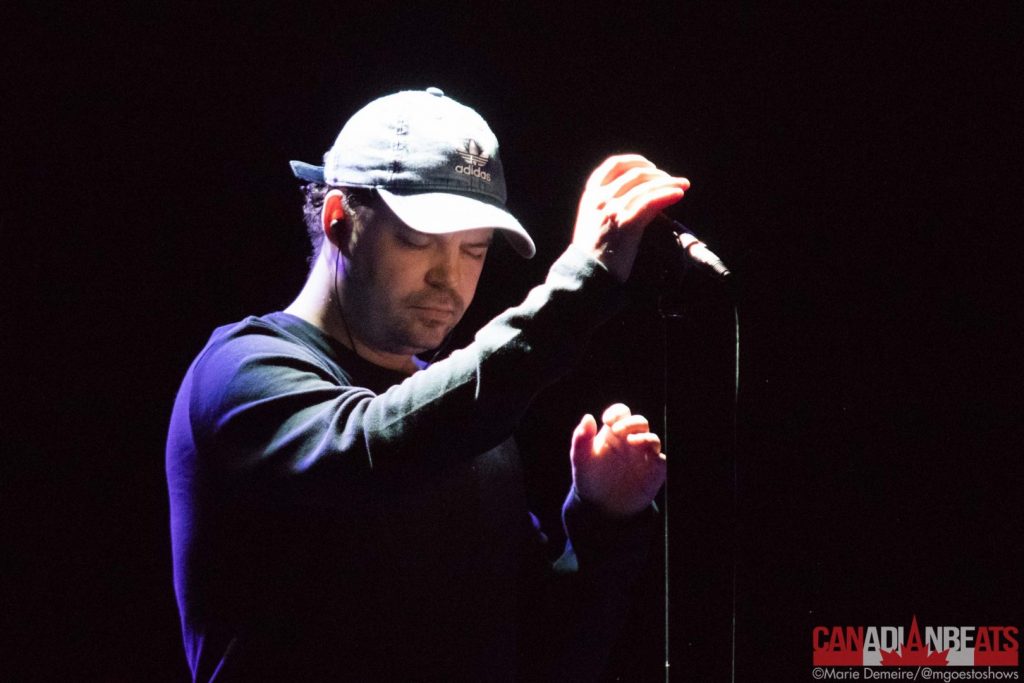 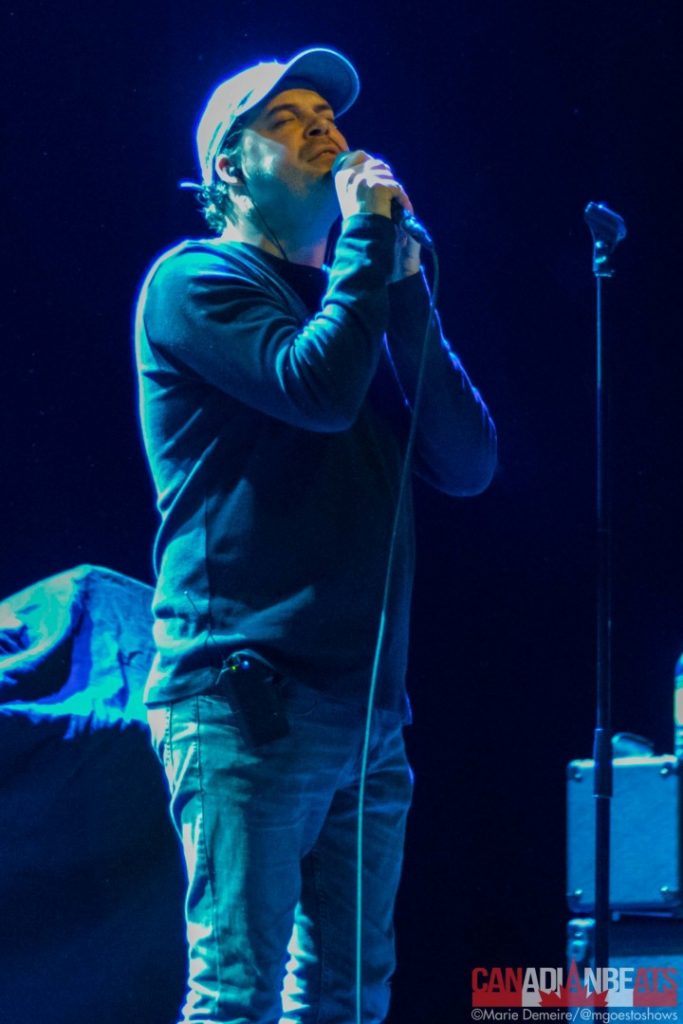 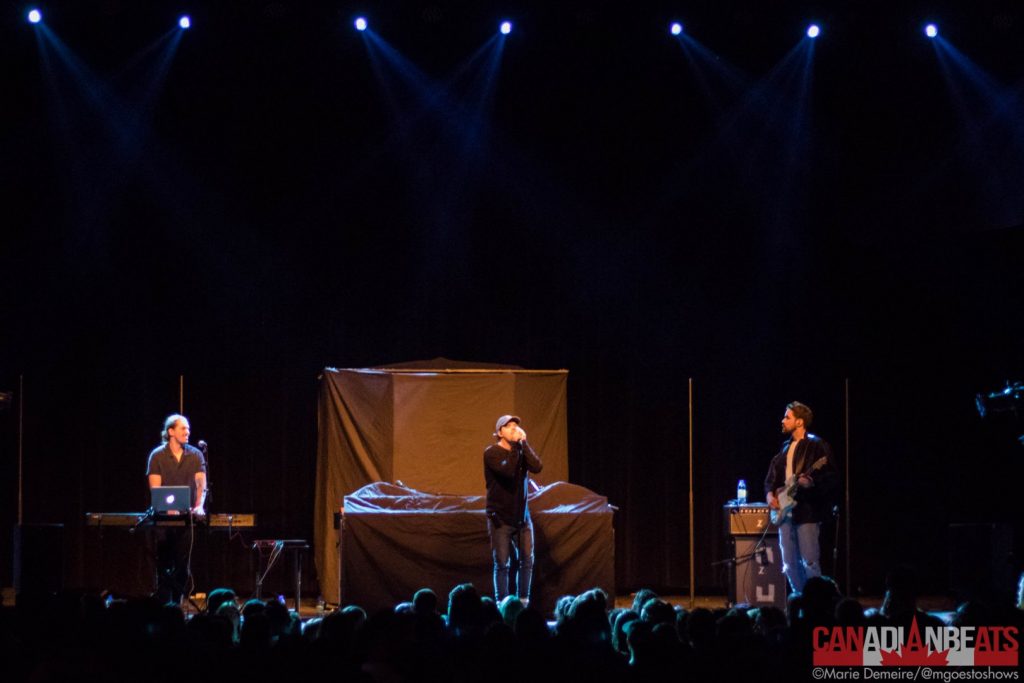 The main act of the show, Milk & Bone, made it to the stage next. It had been a while since we last saw Laurence Lafond-Beaulne and Camille Poliquin in town. After their insane set at Osheaga this summer, the electro-pop duo embarked on a fall tour throughout Canada, with a few dates in the USA and in Europe.

Shortly after the beginning of their set, Camille addresses the crowd: “This is our first show at MTelus! The first show we had that made us want to pursue this project was actually here, at M for Montreal 3 years ago.”. Since that performance in 2015, it is undeniable that Milk & Bone has spent some time finessing their craft. Last night’s performance was extremely polished, from the stage set-up (plunging the venue in a complete darkness, with the exception of neons going off occasionally behind the duo), to the mixing of their dreamy and sensual voices over the sounds of their head-bopping beats. Milk & Bone’s set was without a doubt the perfect way for Montrealers to head into the weekend. 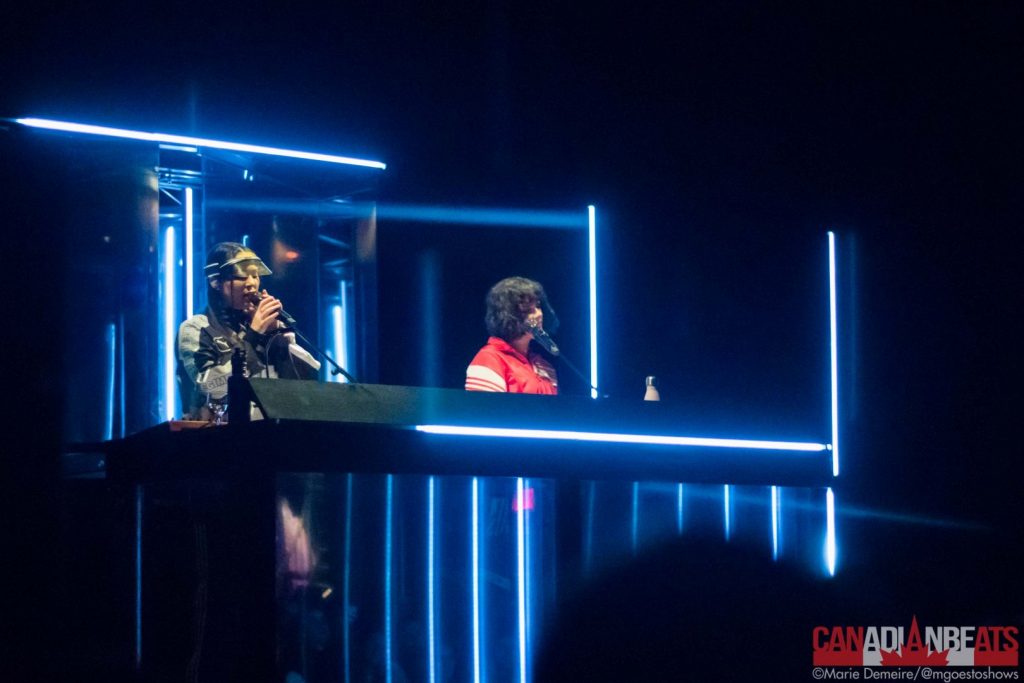 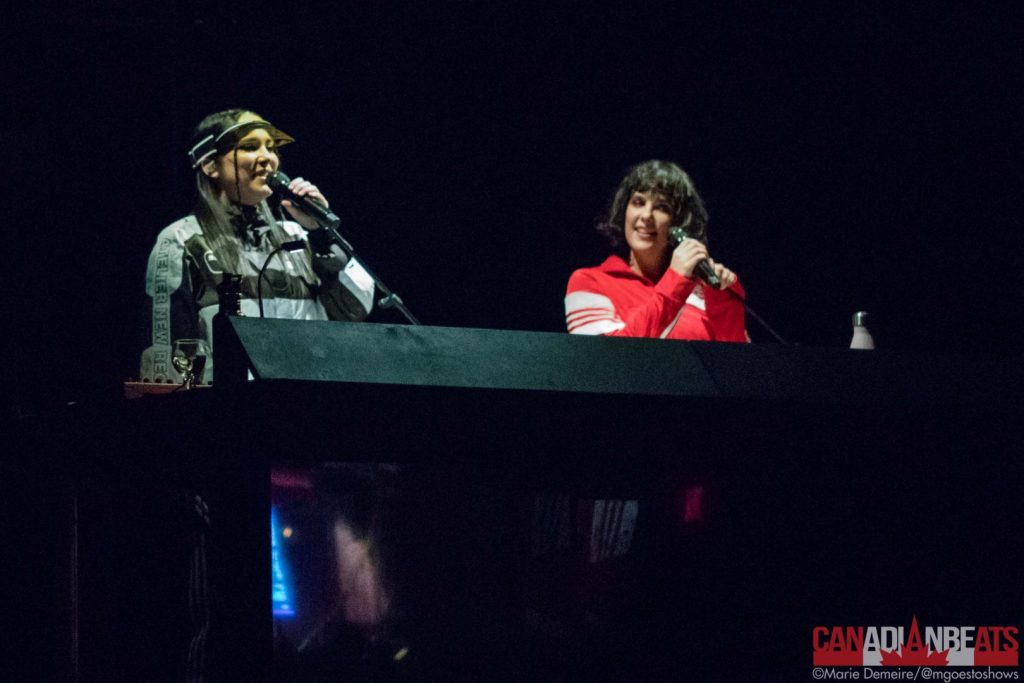 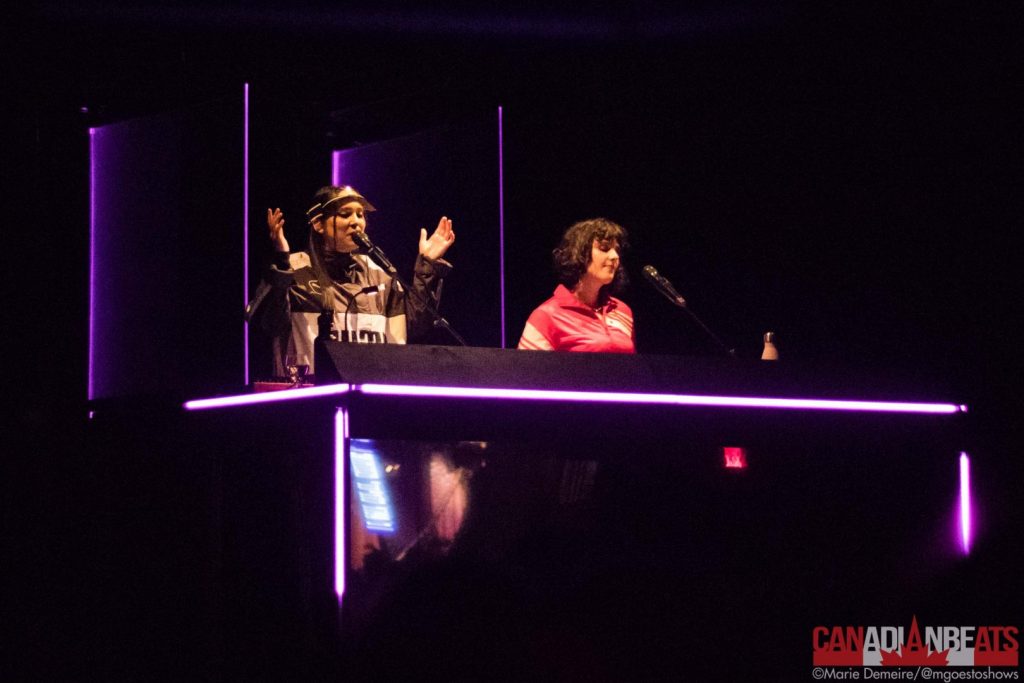 For more photos from M for Montreal, head over to our Facebook page!