Home / Shows / SHOW REVIEW – Reuben and the Dark in Toronto, ON

SHOW REVIEW – Reuben and the Dark in Toronto, ON 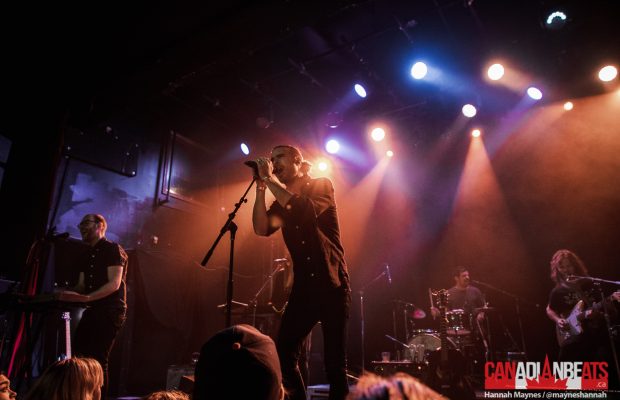 Who: Reuben and the Dark
When: Wednesday, November 14, 2018
Where: Mod Club Theatre, Toronto, ON

After an incredibly strenuous few days, Reuben and the Dark made it to Toronto for an unreal show at the Mod Club Theatre last Wednesday. 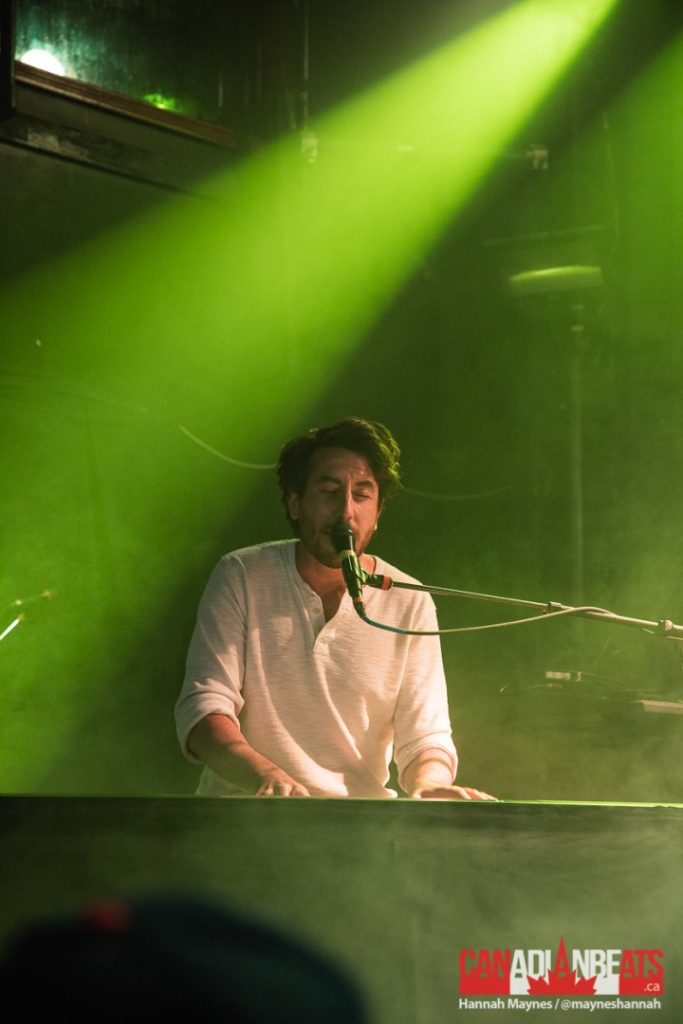 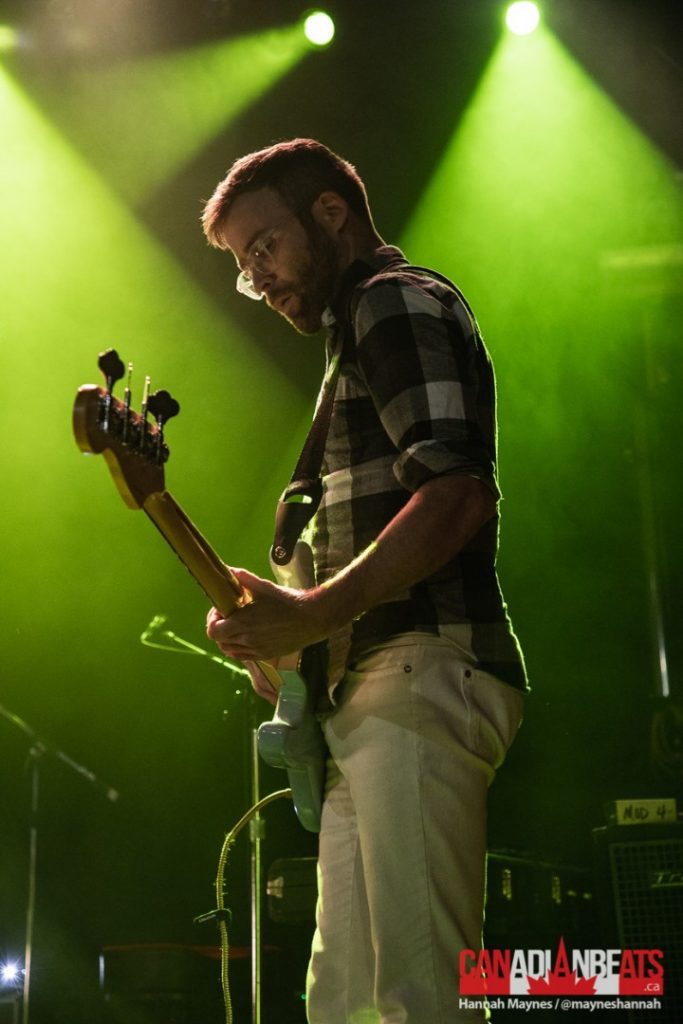 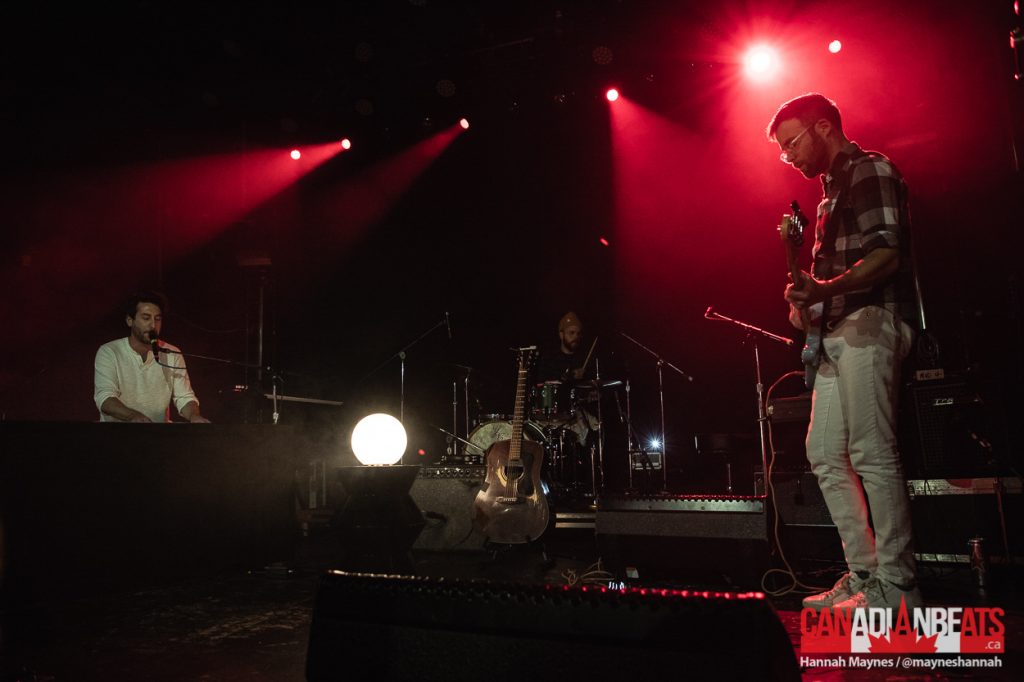 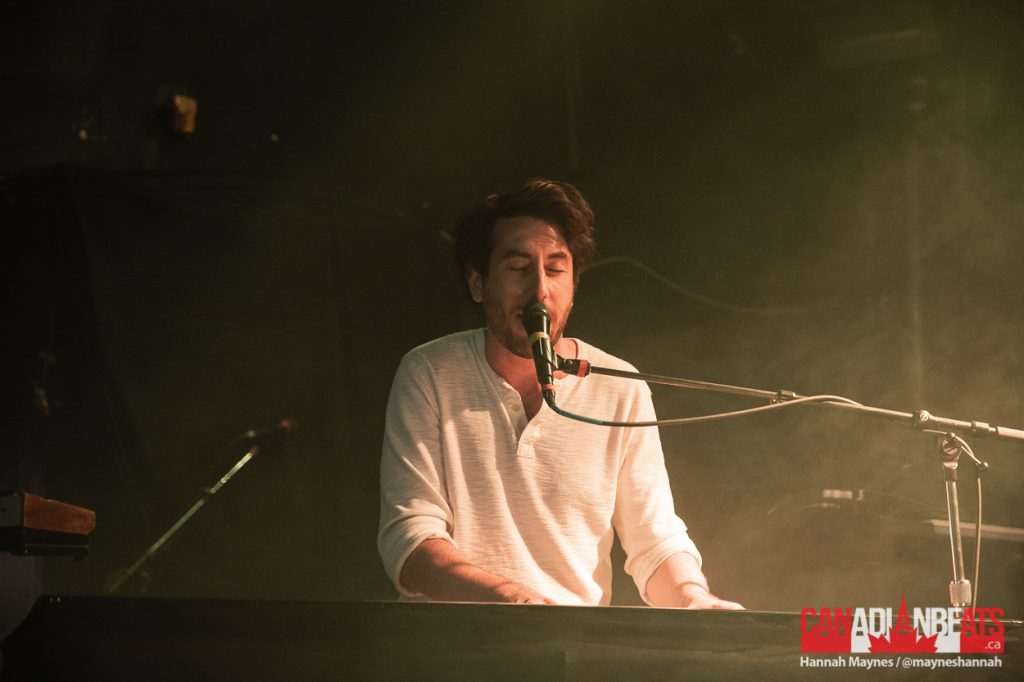 Reuben and the Dark has faced just about every logistical problem in the last few weeks; their drummer had a baby and had to miss some shows, they lost the transmission in their van driving from Calgary to Saskatoon, completely wore out the tires on a new trailer by the time they got to Victoria, and finally, driving to Toronto from Vancouver, their van and trailer rolled and were totalled. Thankfully, everyone that was in the van was okay, aside from some minor injuries. “Somehow, though all of this stuff, this tour has still been the best tour we’ve ever done,” said singer Reuben Bullock. The whole band was teary as Reuben explained their experiences to the crowd, and expressed that they are “full of gratitude”.

Despite the hardships that the band has undergone, they still managed to put on one of the best live performances I have experienced. Throughout the 16-song set, the crowd was carried through a variety of music that ranged from campfire singalong intimacy to arena-worthy anthems, and a few songs that were somehow a mixture of both. Reuben’s incredible vocals and powerful stage presence mesmerized the crowd; you could have heard a penny drop between songs. The band closed the show by coming down into the crowd and singing an acoustic version of “Bow and Arrow”. 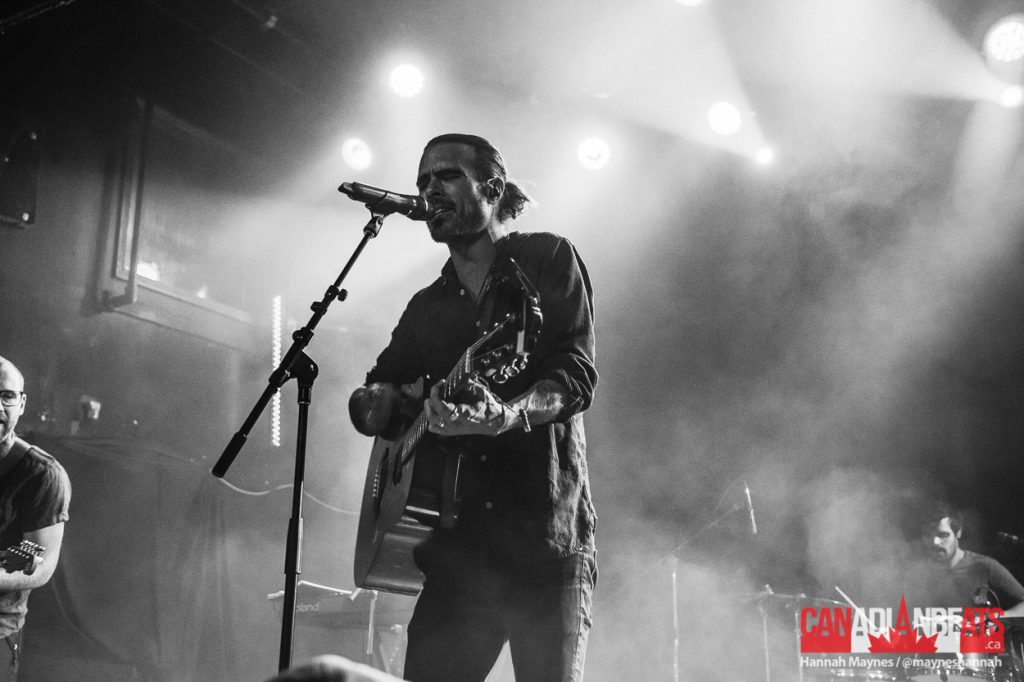 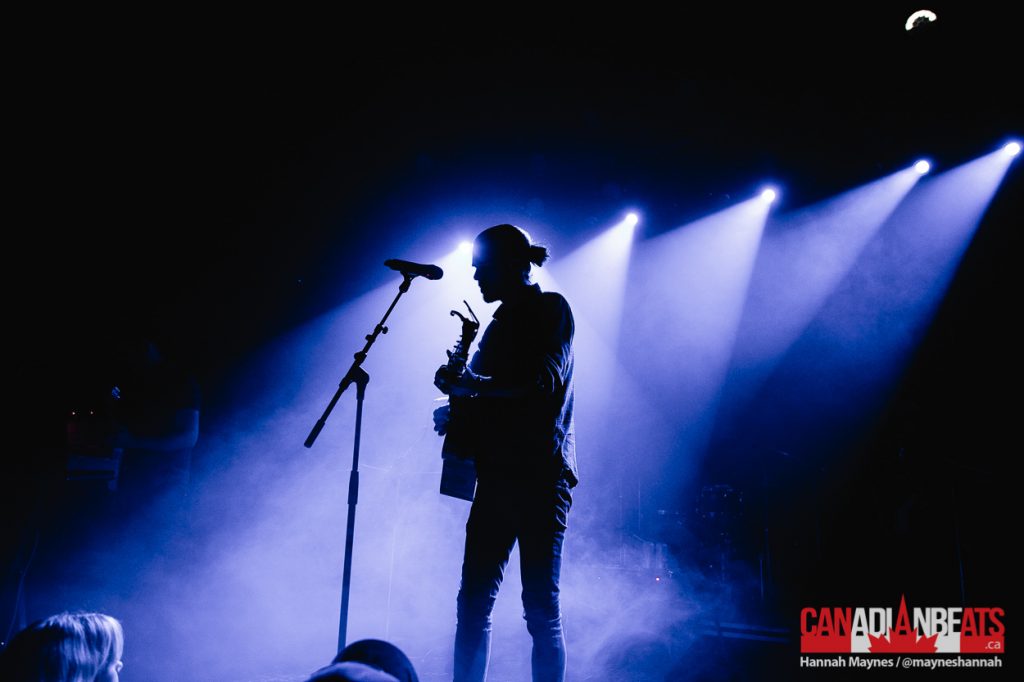 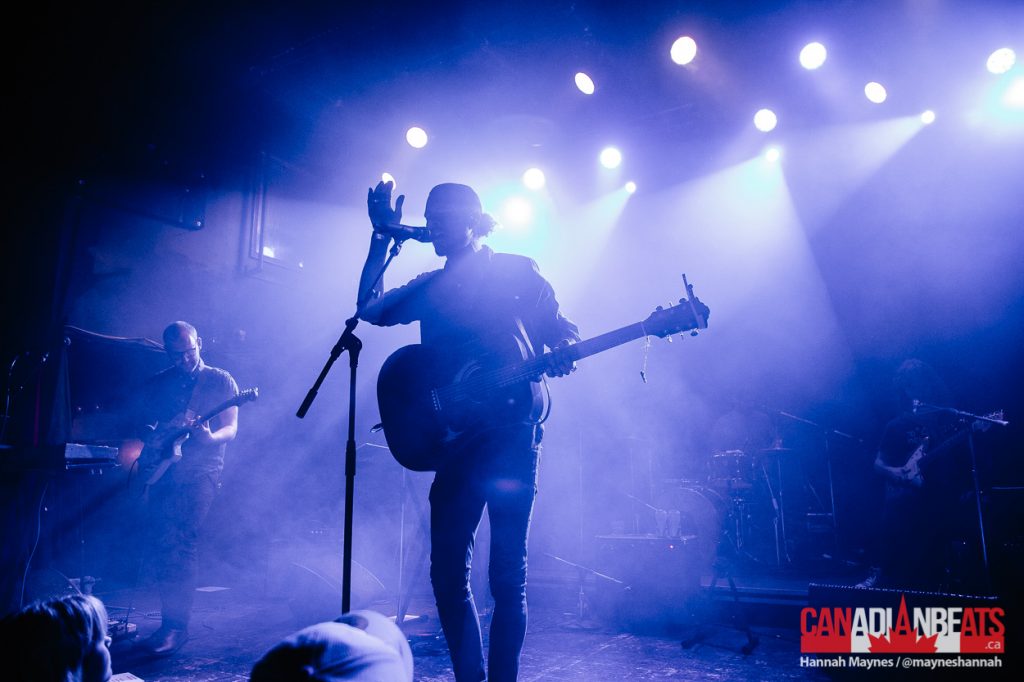 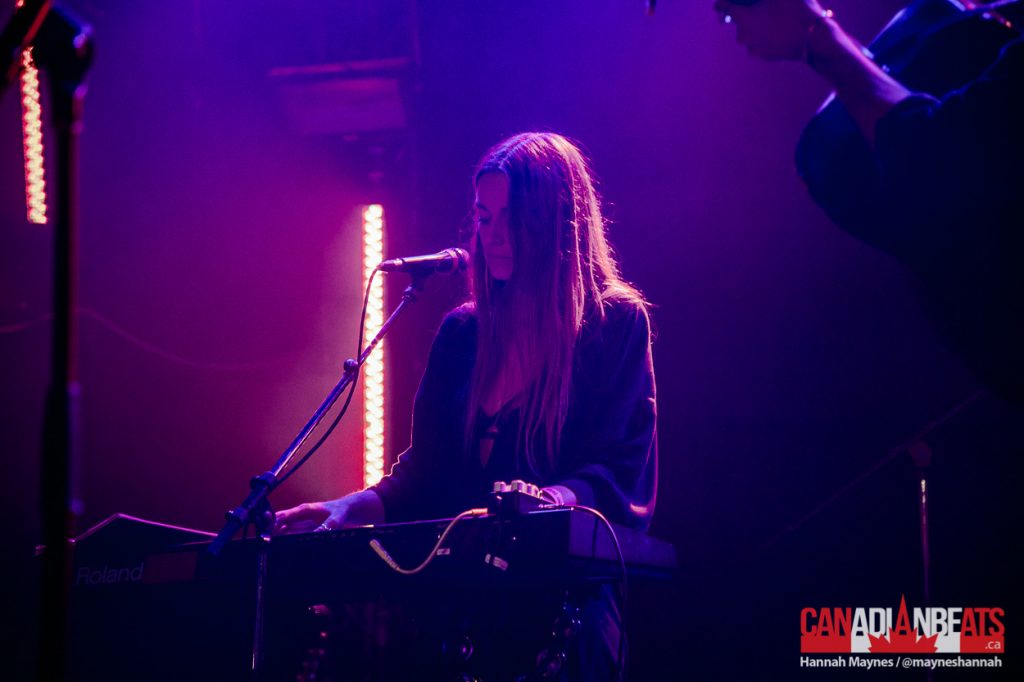 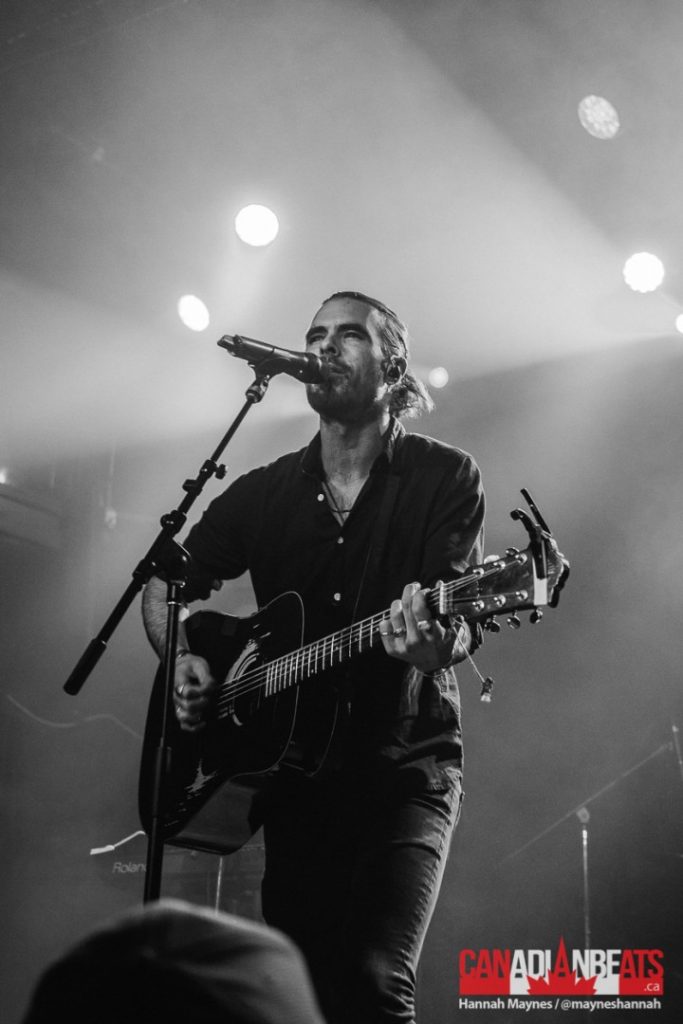 For more photos, head over to our Facebook page.

www.hannahmaynes.ca/
Related ItemsCanadianCanadian BeatsfeaturedMod ClubReuben and the DarkToronto
← Previous Story After The Storm showcased unbreakable Ottawa spirit through song
Next Story → IN PHOTOS – Fast Romantics & Sunparlour Players in Elora, ON