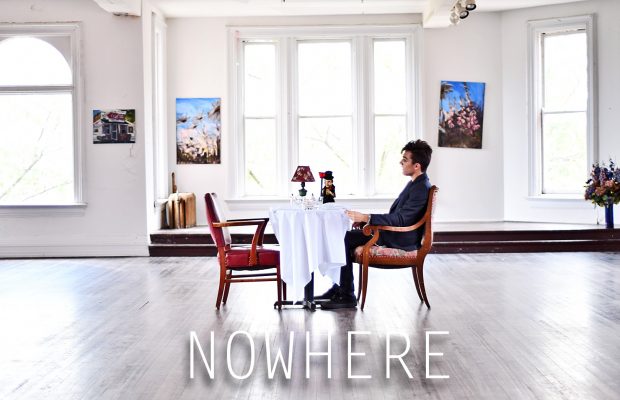 Canadian actor and musician Kyle Meagher from the hit CBC and Netflix series, “Anne with an E” has dropped his brand new music video for his single, “Nowhere” which was released in July 2018. The video was filmed in both Ottawa, Ontario and Cincinnati, Ohio and produced by both Capital Arts Productions and Doug Dearth. The video features appearances from Meagher’s “Anne with an E” co-stars Jacob Ursomarzo and Daimen Landori-Hoffman, as well as Sam Ashe Arnold of Netflix’s own “Best. Worst. Weekend. Ever.”.

“Nowhere goes out to all the people that are facing struggles with others, being told your dreams aren’t attainable – I dealt with this exact conflict,” comments Meagher. “Nowhere basically says, ‘Keep holding on, don’t let the haters get to you, and follow your dreams.’”

Check out the video below, and keep up to date with everything going on with this talented young artist and actor via his socials.