After The Storm showcased unbreakable Ottawa spirit through song 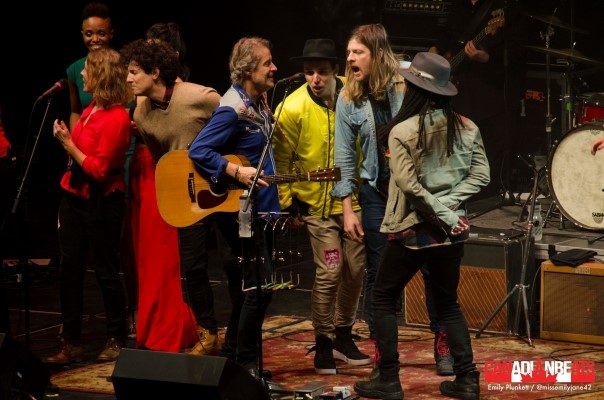 On September 21, two tornadoes ripped through Ottawa; devastating residential areas in the Capital’s west and south ends. At least 350 houses were recorded to have damage in the suburban neighbourhood of Arlington Woods, and power was out for much of the city for days. Almost two months later, families are still displaced and are in need of assistance for everything from groceries to emotional support.

After the devastation, it truly felt like Ottawa needed a big, community hug; and CUPE local 503 and United Way Ottawa made that happen this past weekend at TD Place.

Starting at 6:00 p.m. sharp, with performances by Cody Coyote, Craig Cardiff and Jeremy Fisher, the night featured an impressive line up made up almost entirely of local artists. R&B, soul and country were well represented with the voices of Rebecca Noelle, Kira Isabella (who was joined on stage by River Town Saints), and Kellylee Evans. 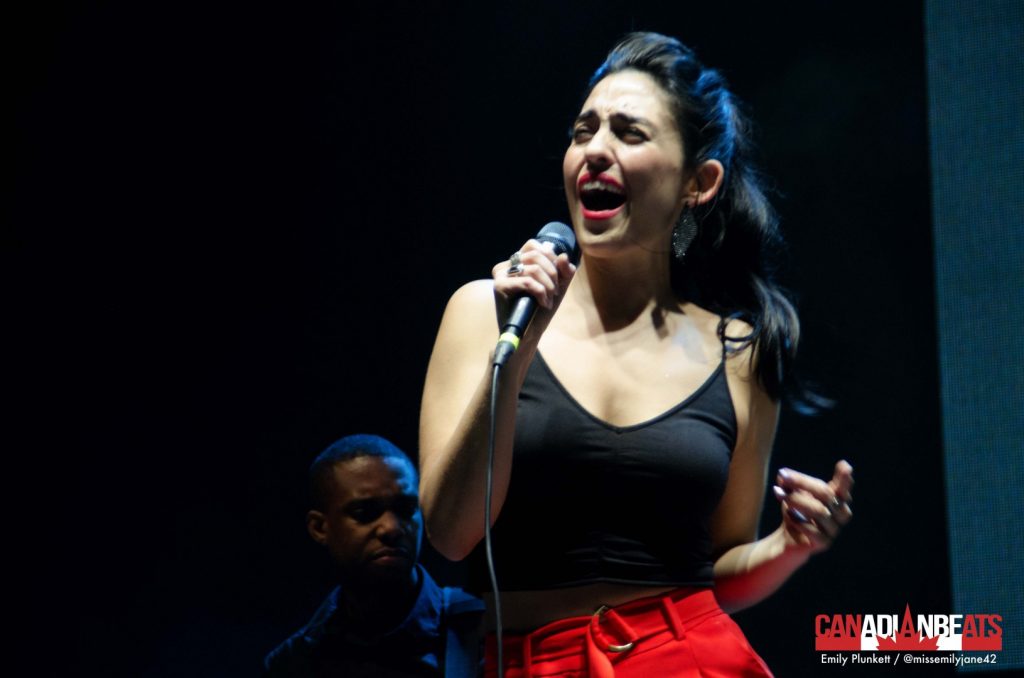 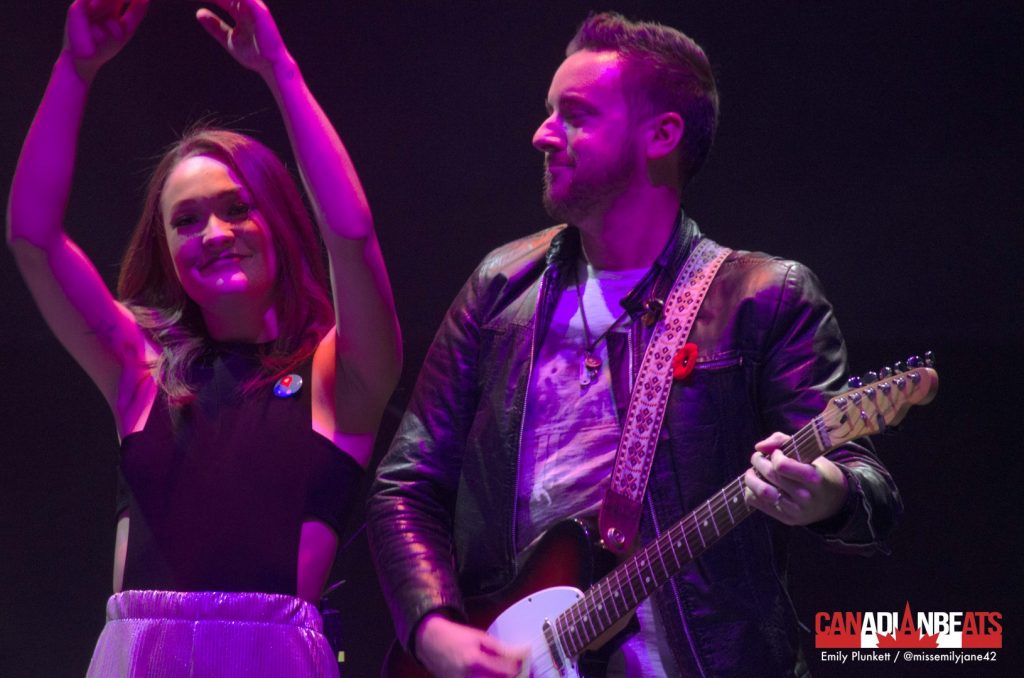 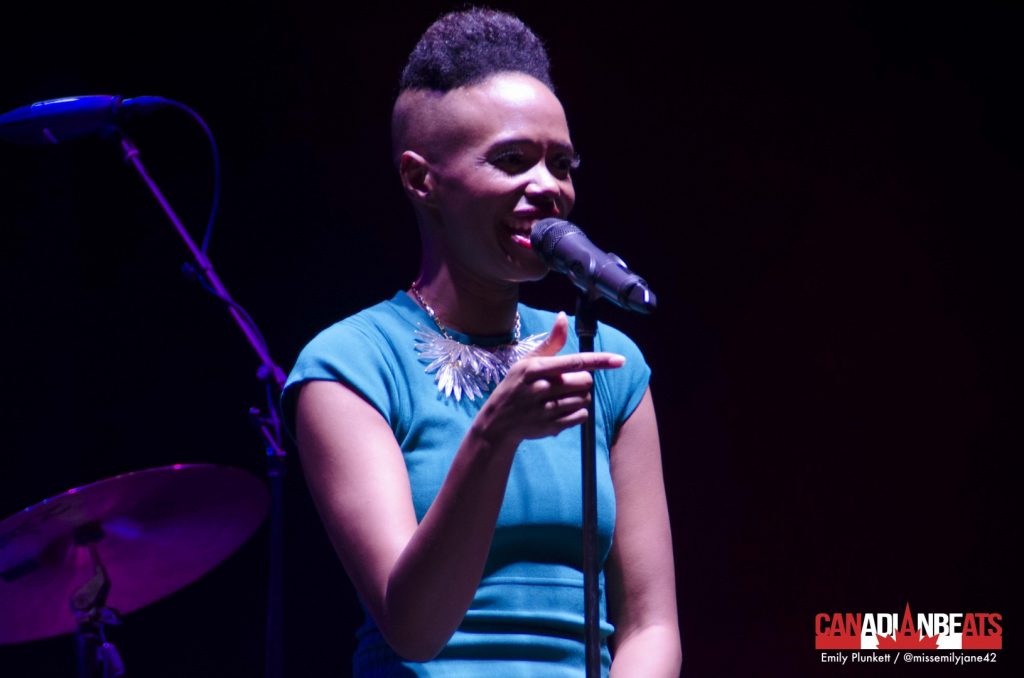 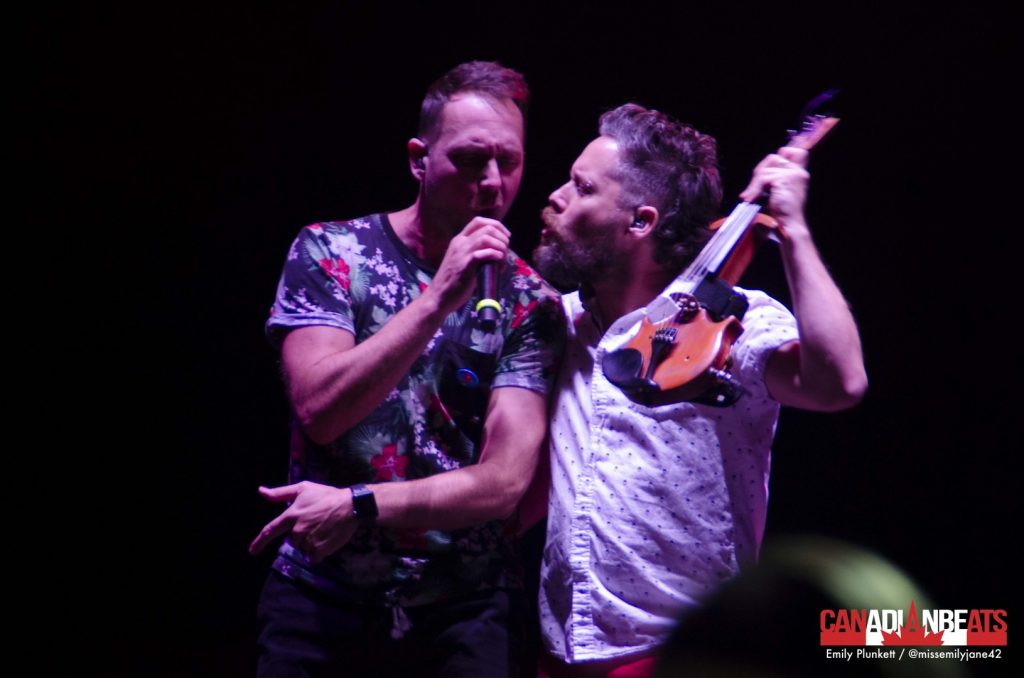 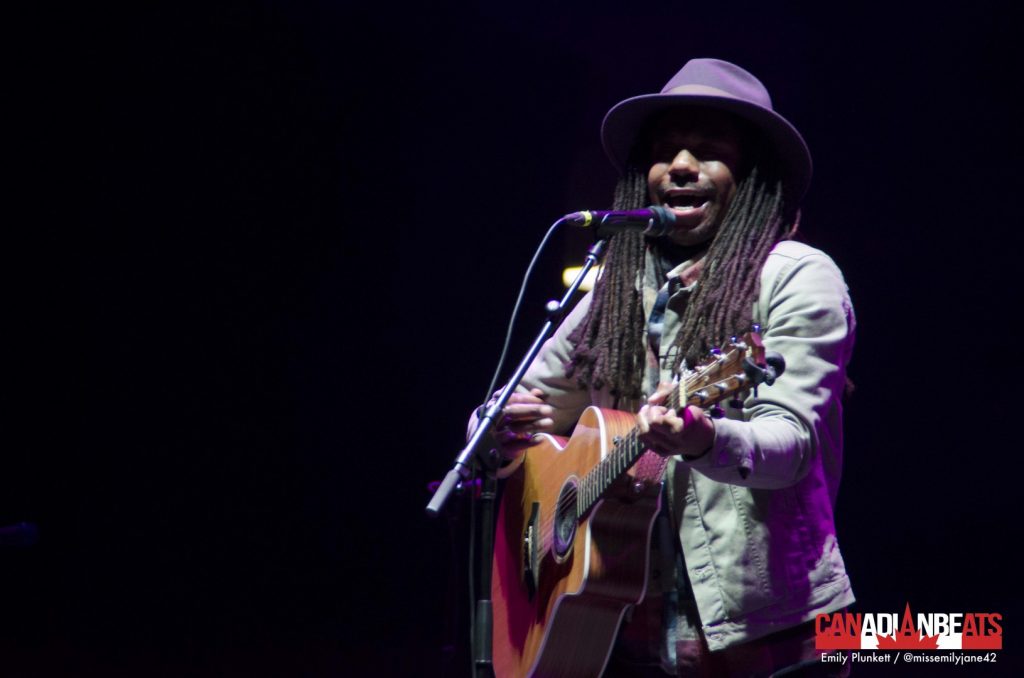 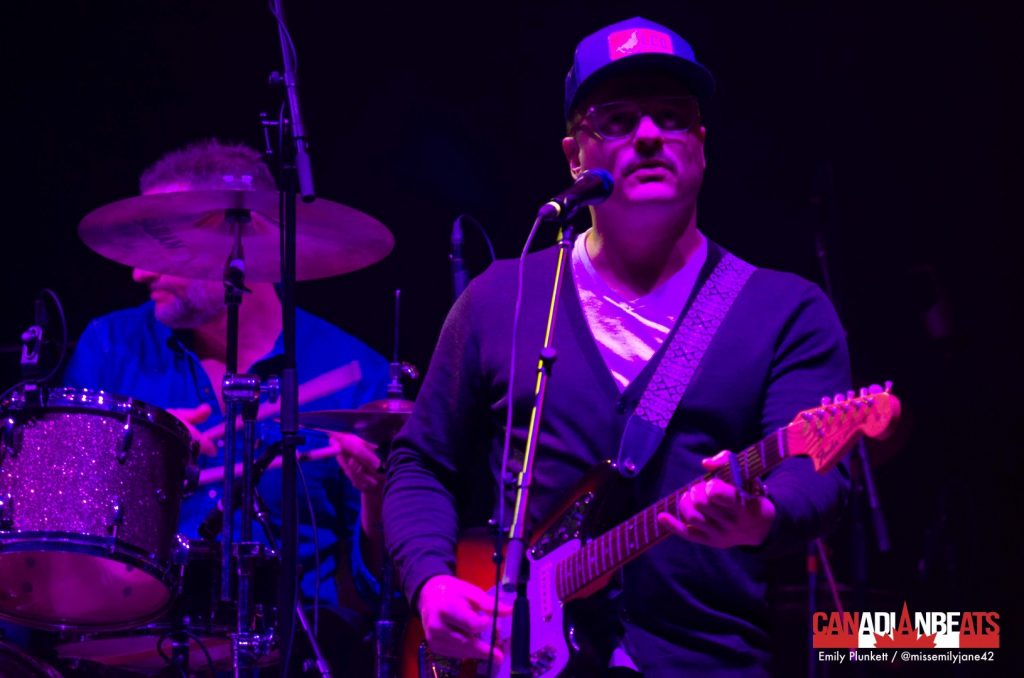 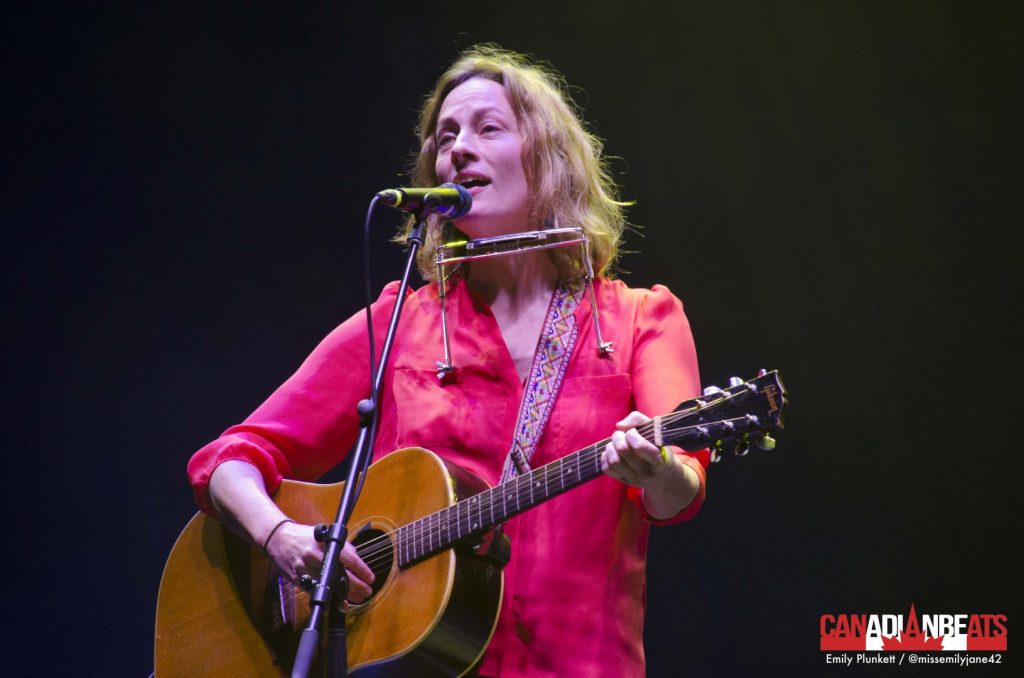 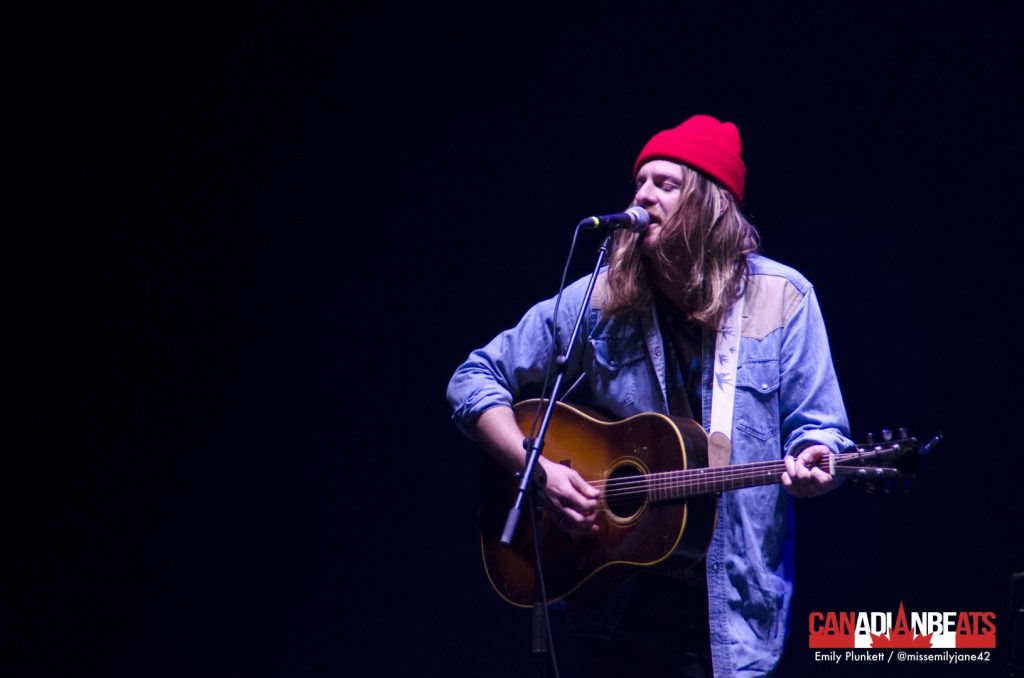 Although headliners, the Jim Cuddy Band, had the crowd under their spell when closed out the show with an array of Cuddy’s best from his solo albums (including the latest, Constellation) alongside choice Blue Rodeo favourites, the celebration of Ottawa’s warmth and togetherness was on full display as everyone paid tribute to the countless first responders, volunteers and those who lost everything that September day. The evening ended with an emotional group performance of the Band classic, “The Weight.” 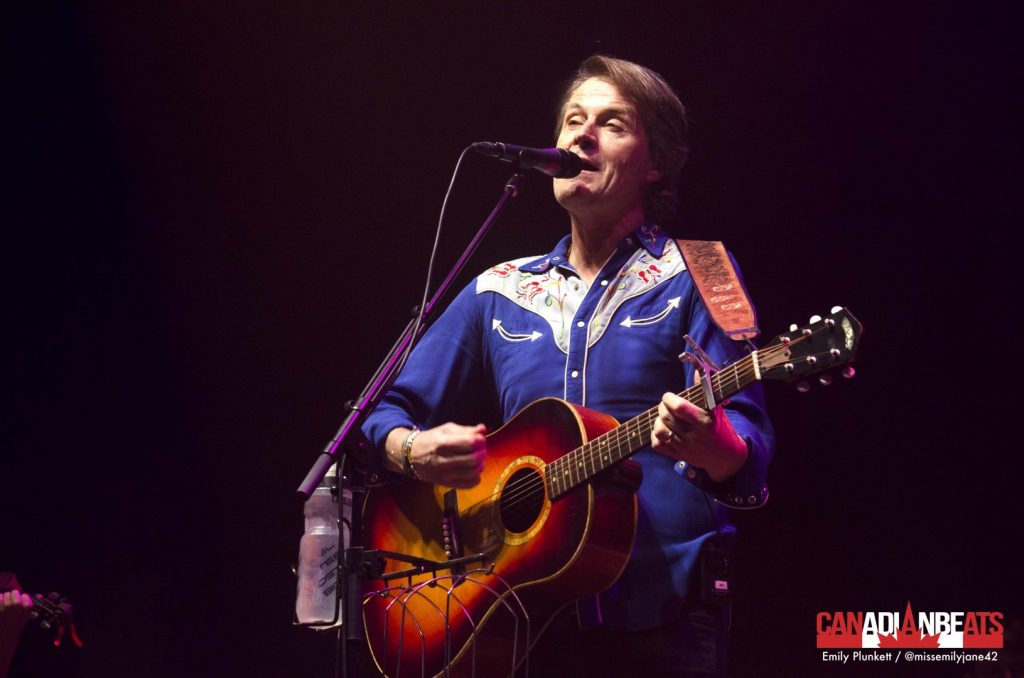 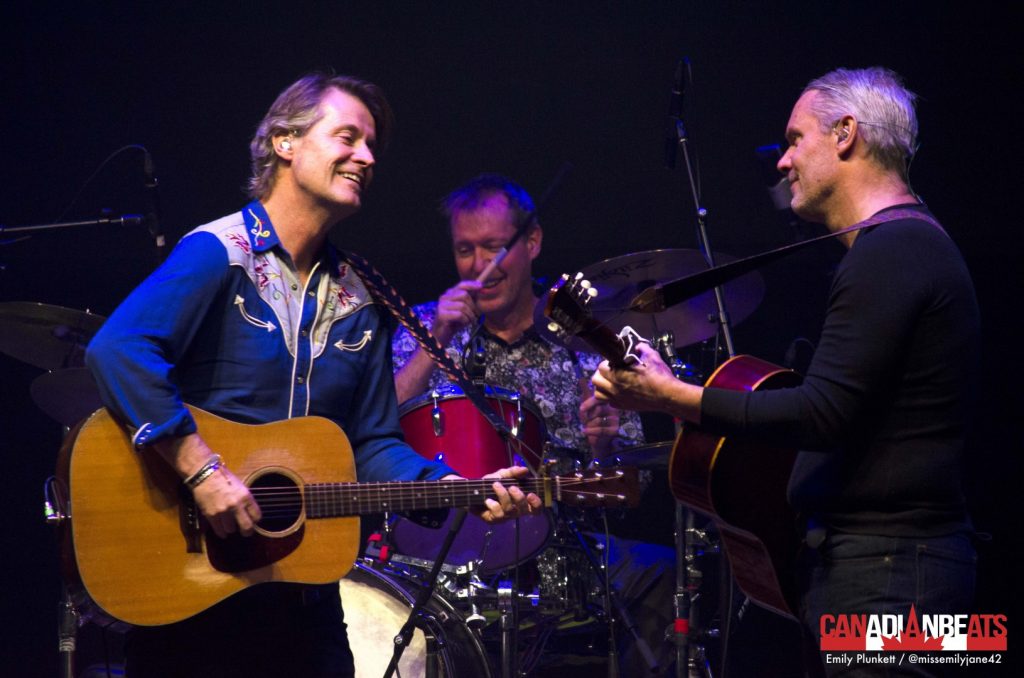 By the end of the weekend, CUPE local 503 raised over $50,000 for the United Way; which will go towards restocking the Ottawa Food Bank, mental health services to help address trauma and stress and supporting isolated seniors.

For more photos from the benefit, head to our Facebook page!