Show Review – Ria Mae and Ralph in Toronto, ON

RALPH opened the show with her fun-loving pop music that you can’t help but dance to! She played many songs from her debut album A Good Girl in addition to fan favourites from her self-titled EP Ralph. Ralph served up some crazy Gwen Stefani vibes with her long blonde ponytail, and an incredible pink plaid denim (yes, how Canadian, we know) outfit styled by Toronto’s very own Hayley Elsaesser. 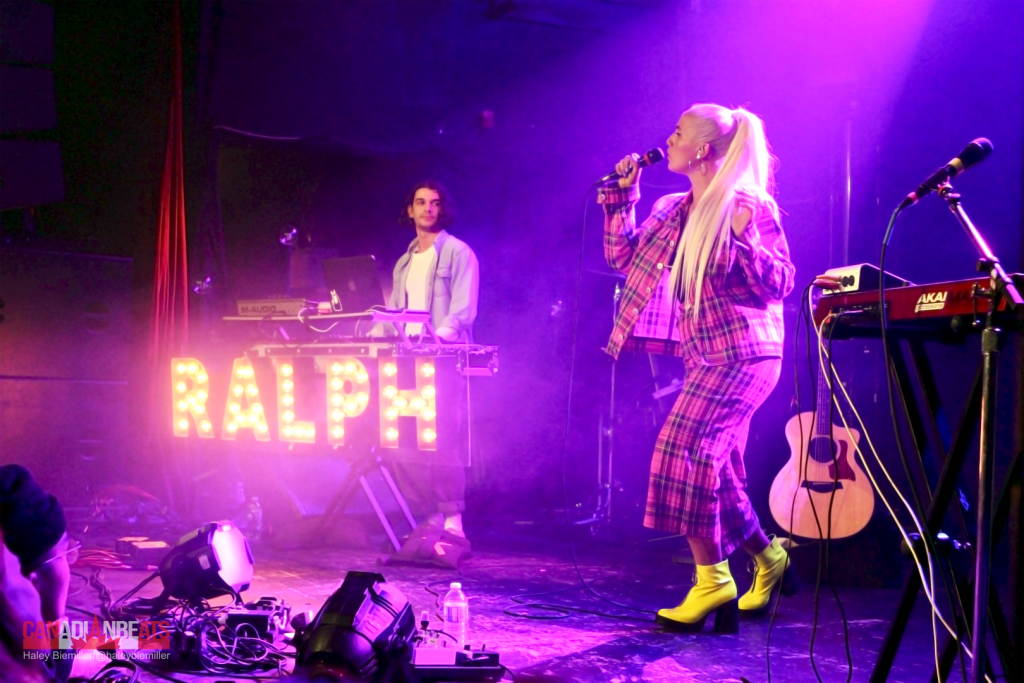 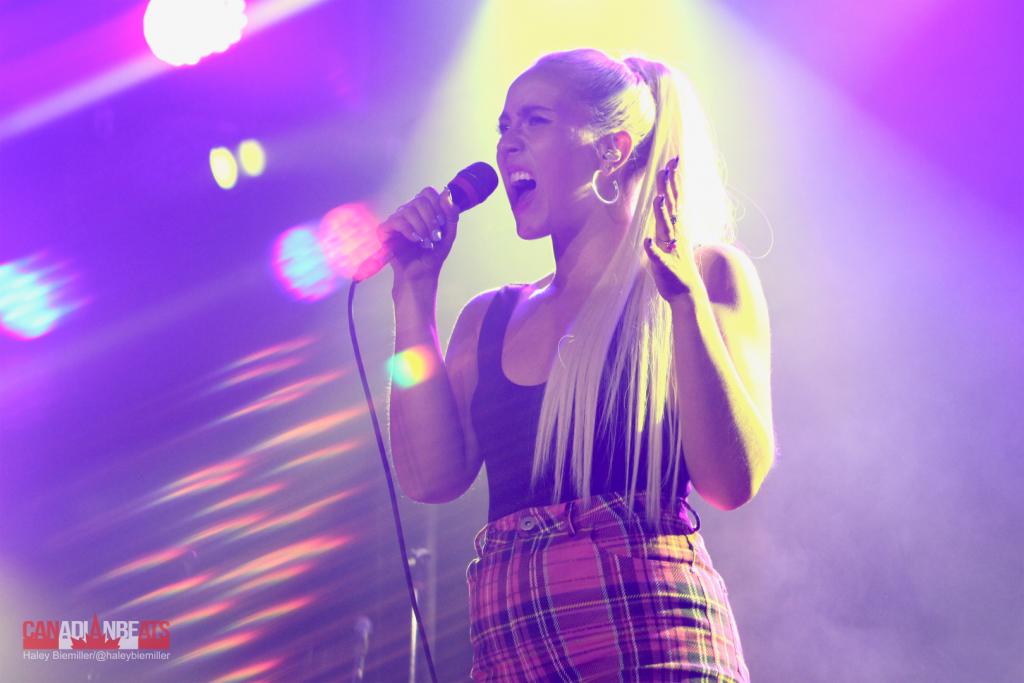 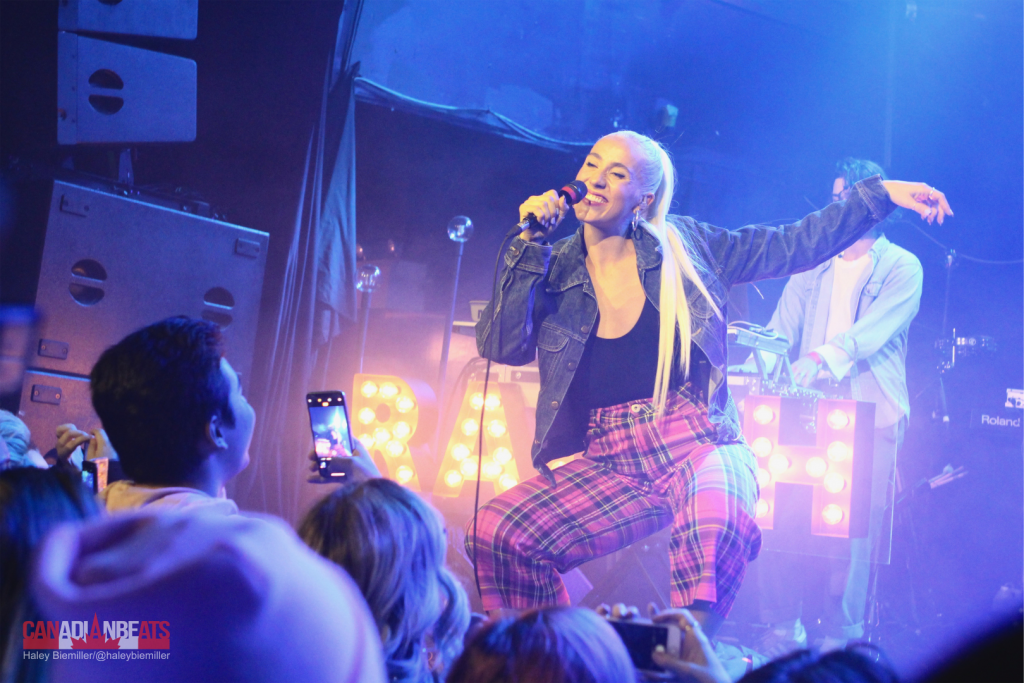 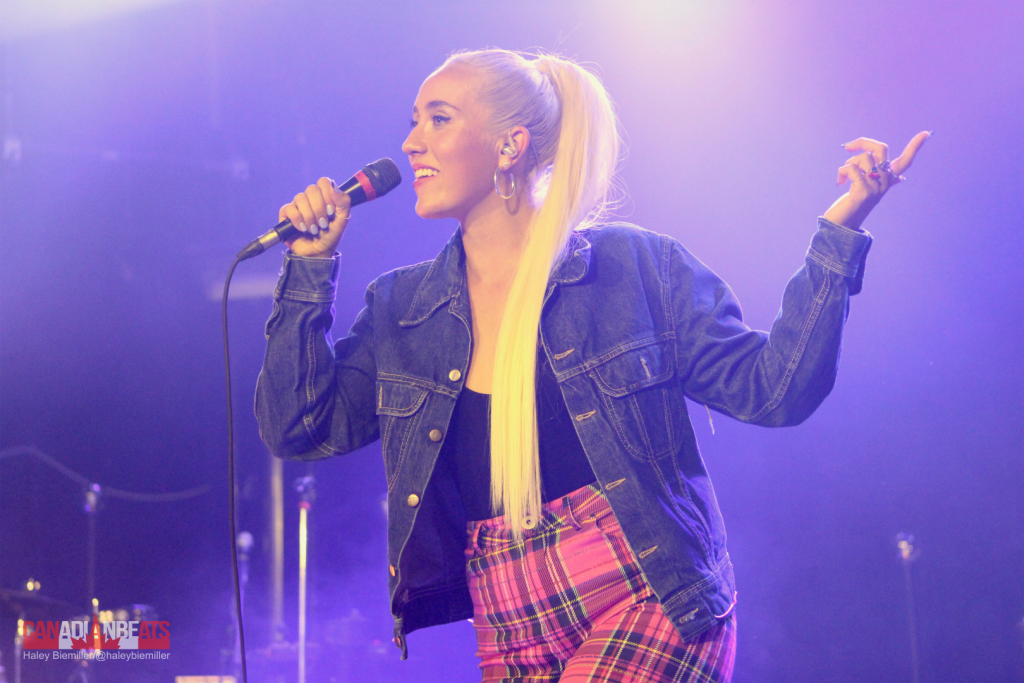 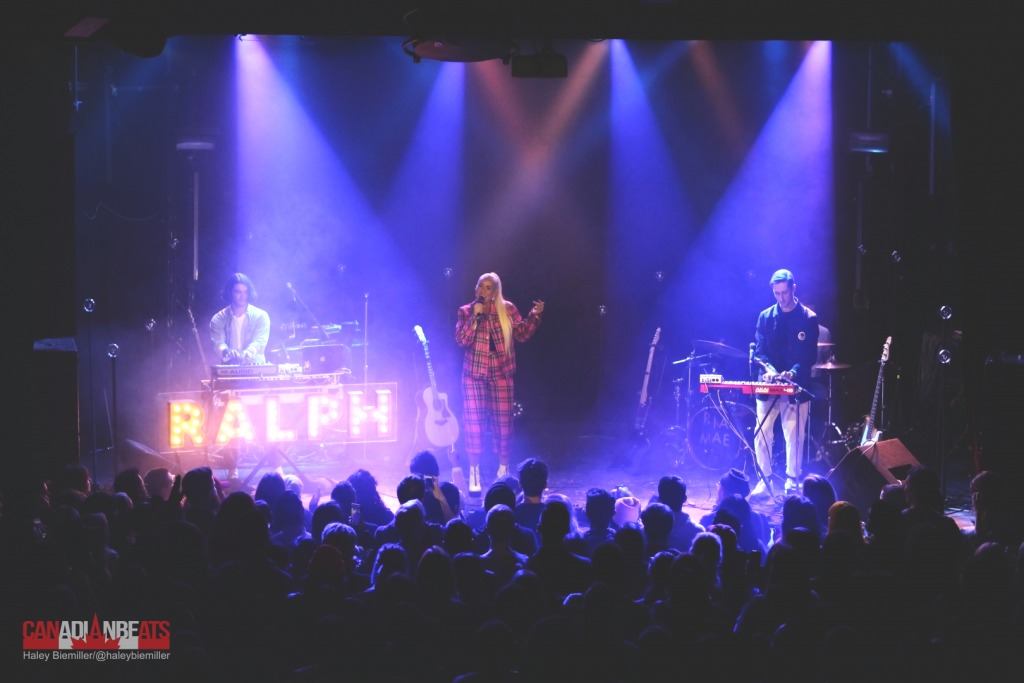 Ria Mae brought her Never Coming Down Tour to Toronto’s Mod Club playing many hits from her most recent album My Love and of course a great deal of songs from her self-titled album Ria Mae.

It’s safe to say, Ria Mae’s music is the definition of #relatable, being an open member of the LGBTQ+ community her songs can be enjoyed by just about everyone, especially girls who just so happen to like girls, but watch out; she WILL pull at your heartstrings! It’s not every day that you see the entire audience singing along with a performer, but the Toronto Ria Mae fans did not miss a beat; she even had fans filling in with backup vocals on a few songs!

She opened the show with “Gold” off of her self-titled album, and immediately had the audience in awe. Throughout her set she made remarks about the emotions triggered while writing/playing each song, including “that feeling you get when you break up with someone and immediately regret it” and “when you’re ready to just take your Clothes Off”

Halfway through the set, Mae announced her guest artist Neon Dreams. These Halifax musicians brought an immense amount of energy out on the stage, playing 3 songs including one new song “High School Drop Out” that has yet to be released. Frontman Frank Kadillac bounced around the stage, while Adrian Morris brought the house down on the drums!

Mae had to keep the emotional rollercoaster running after Neon Dreams fun upbeat set by reminiscing about “the fear you feel when you know you’re about to be broken up with” to introduce her song “Red Light” and let’s be real, we all know that feeling all too well. She belted this song out with the stage completely lit in red lights, and I have to say the emotions were real.

She closed the show with her new song “Hold Me” featuring Frank Kadillac of Neon Dreams, and of course brought Frank out to sing it with her! Mae quickly came back out on stage to perform “Bend” as the encore, fans danced along as she ran up and down the stage showing all of her love and appreciation through handshakes, high-fives, and swoon-inducing smiles. 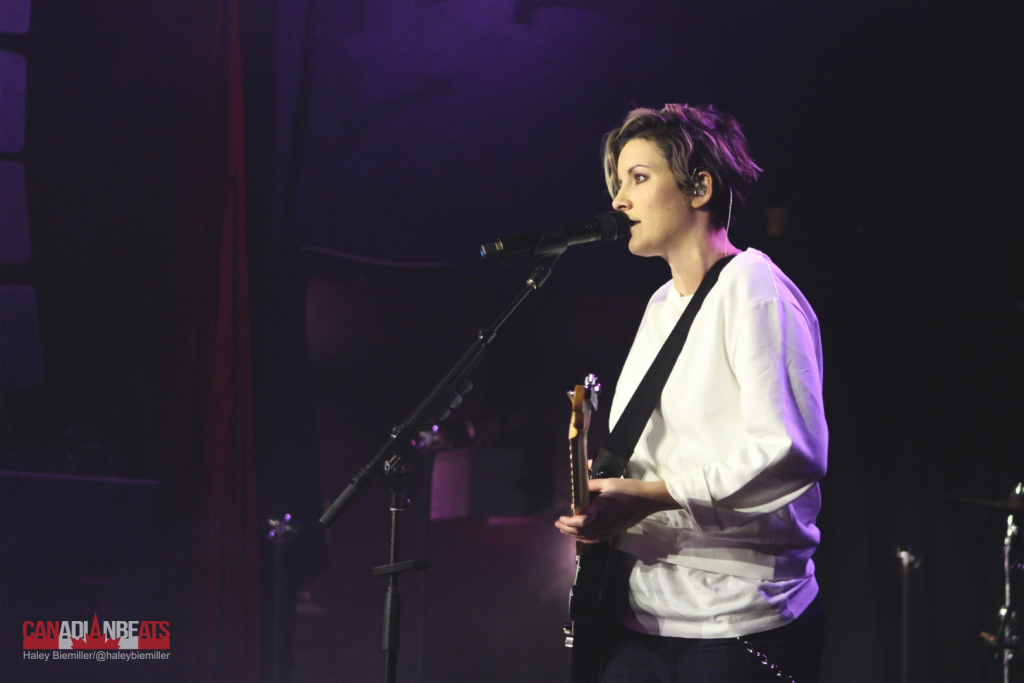 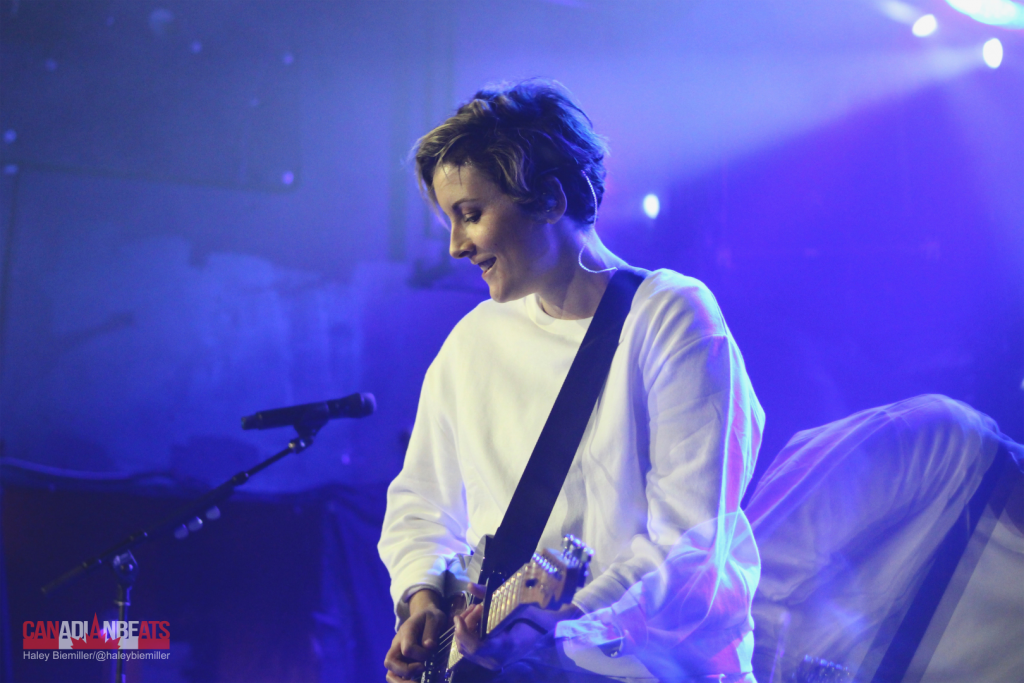 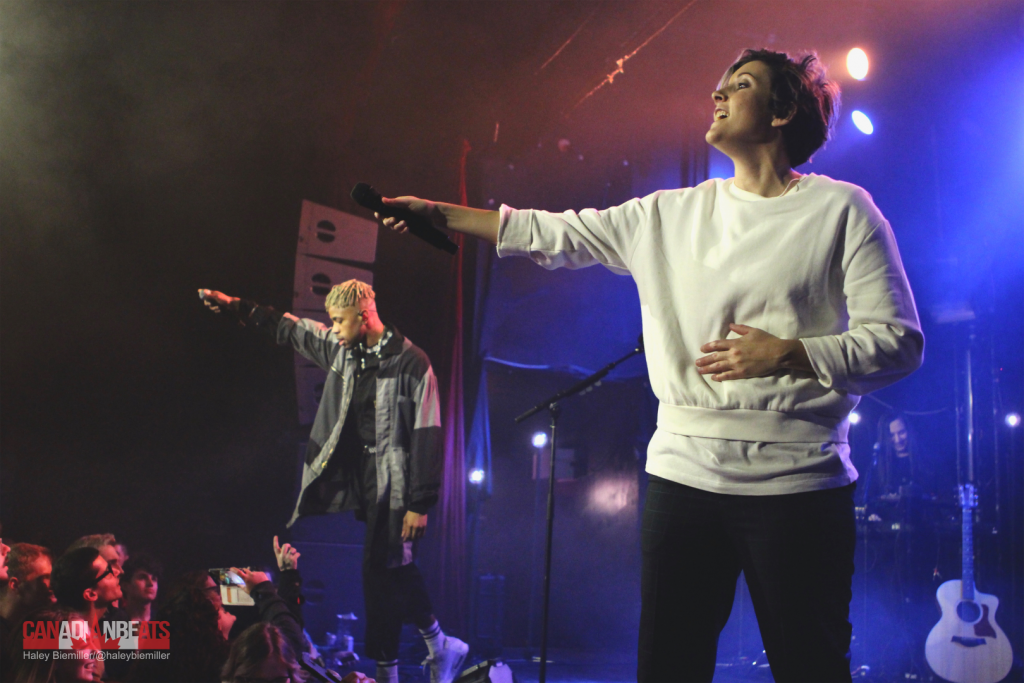 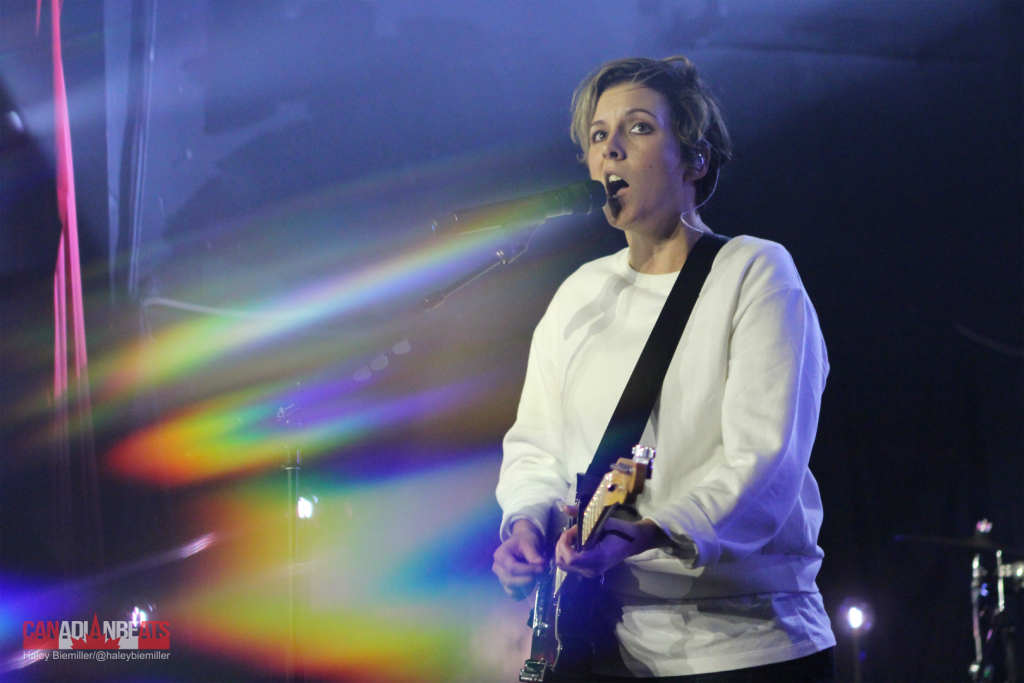 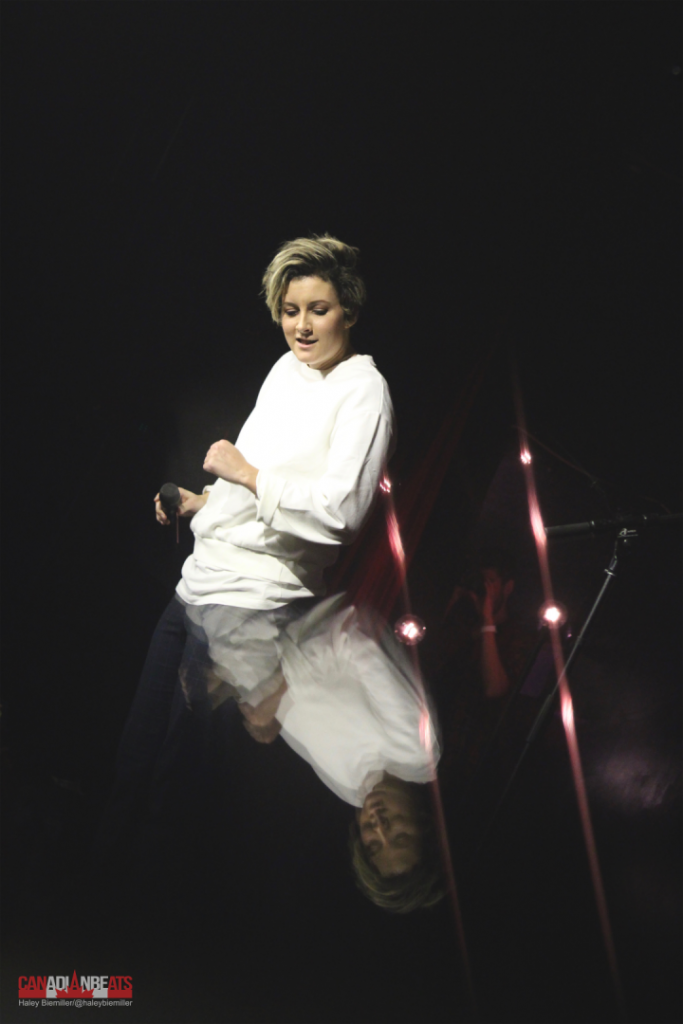