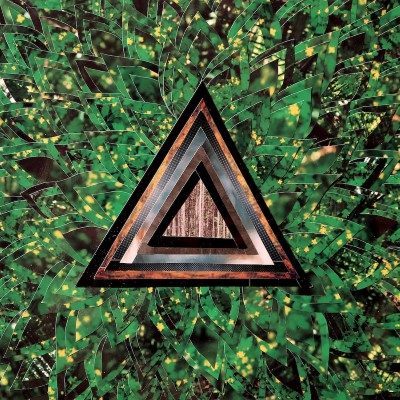 Listening to bands that sprung up out of other groups and projects is always quite a treat. Seas was originally formed as solo work by Moneen guitarist Chris Hughes, but the project has since grown to include two more members of Moneen as well as Michael Bolt and Adrian Mottram. While adjacent to Moneen, Seas takes their sound into vastly different waters. This past Friday saw the release of Seas’ sophomore LP, Cursed.

Awash in post-punk energy, Cursed is notable for its timelessly angsty sound. Yet, the album never feels dragged down by darker themes. Instead, Cursed is an emotionally cleansing listen. Sonically, the LP feels both new and nostalgic. Cursed calls on influences from a wide array of genres, from Dinosaur Jr. to Sigur Ros. What results is an album that feels encompassing without commanding, a post-punk album with both maturity and wildness to it.