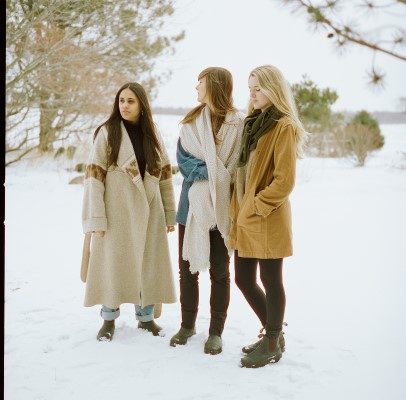 Folk trio The O’Pears recently announced the title of their sophomore album, Stay Warm, which is set to be released on December 7th of this year. The tracklist for the album certainly makes it sound like a warm, winter treat. The title track is currently available as a single and the band is planning for some fairly extensive touring in support of the new album. They are on the Home Routes tour, and their Stay Warm tour will commence after a short break in between.