Canadian Beats Passport – Review – Young the Giant in Toronto, ON

Young the Giant brought their Mirror Master Tour to Toronto last Thursday night. The tour is in support of their 4th studio album, Mirror Master, which was released October 12, 2018.

Lights, who is no stranger to Toronto’s music scene, opened the show. The singer’s vocals are powerful and combined with her amazing stage presence, she puts on a great show. Be sure to check out her latest record, Skin & Earth if you haven’t already. 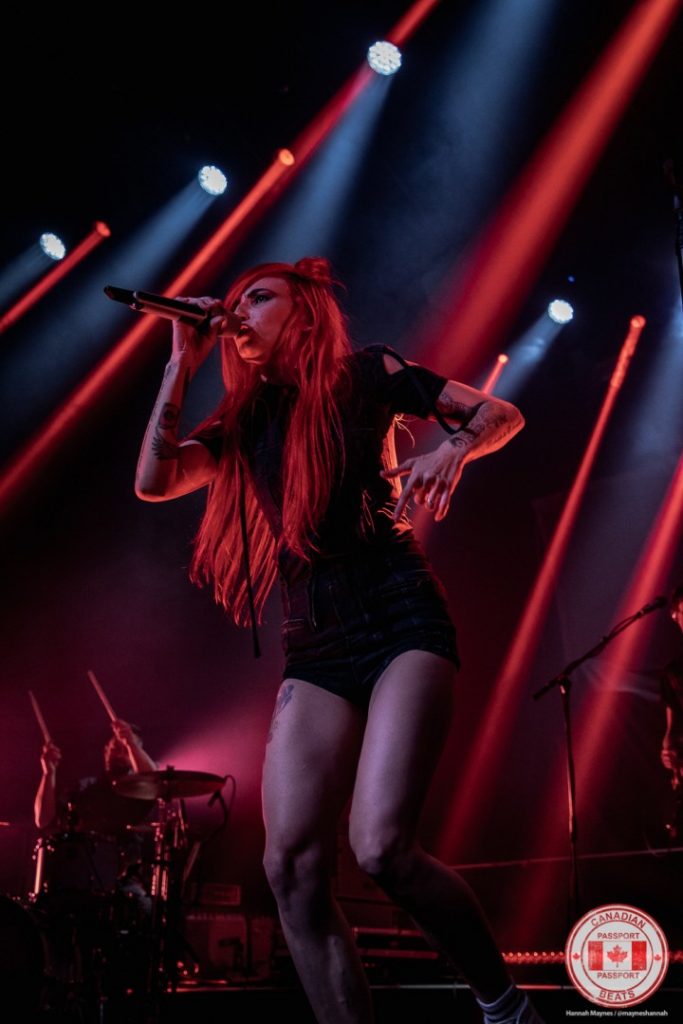 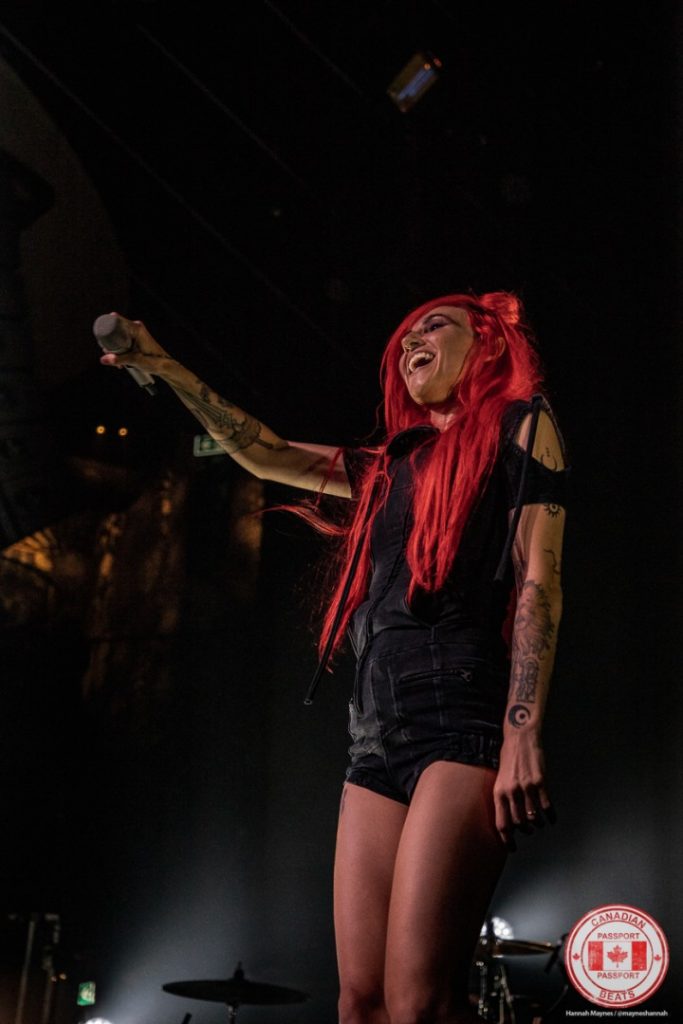 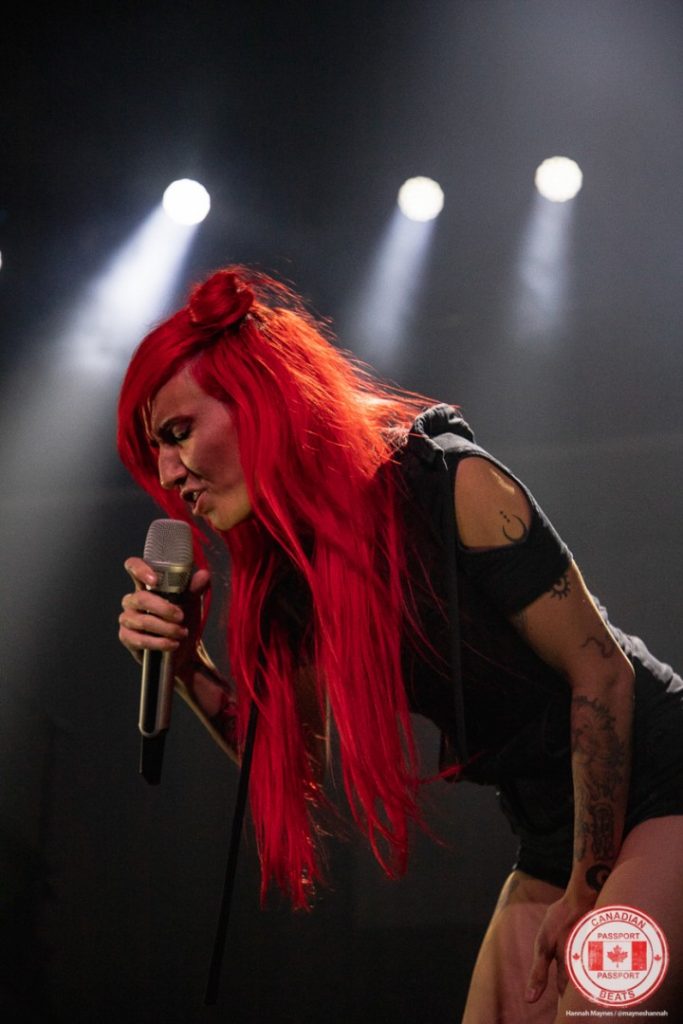 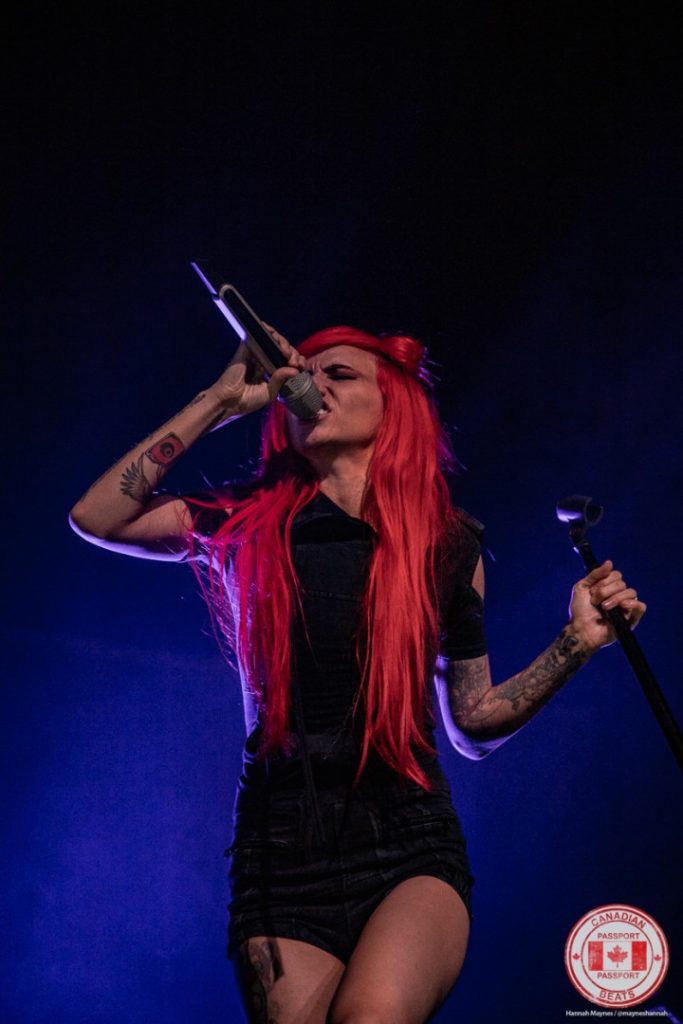 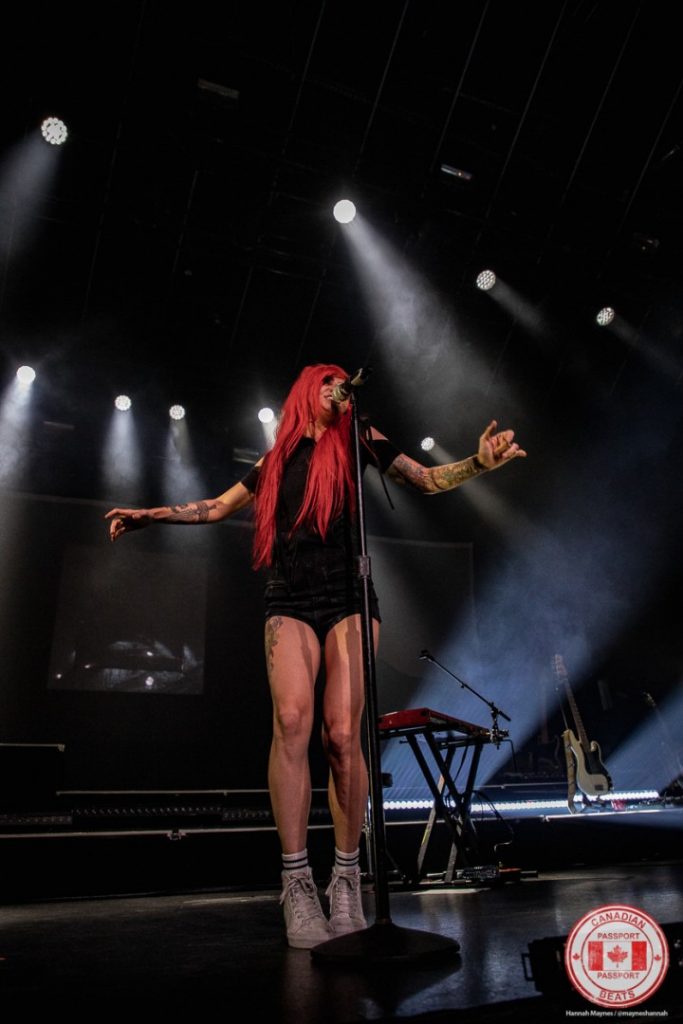 Young the Giant opened their show with the title track off of Mirror Master. The album reveals a more vulnerable side of the band, reflecting on the idea of identity in today’s world. The band’s lead singer, Sameer Gadhia explained the album’s thesis, saying “Within one single day, we’re all so many different people. Especially with the use of social media, we’re not just living in the now – we’re living on several different timelines simultaneously. A lot of the album came from thinking about how we have all these separations within ourselves that allow us to go about our day. At a time when everyone wants to put each other in a box-culturally, socially, musically-we wanted to show that there are a multitude of reflections inside everything. We don’t have to be a certain thing; we can contradict ourselves and show all these different sides of who we are.” He further explained on Young the Giant’s Instagram account that “if there is nothing else we control; nothing else new, we are at least in control of ourselves. … Only you are the master of what comes next.” To further their point, the band’s stage setup included a wide, plain platform with several levels, and backed by a giant mirror facing the audience.

Young the Giant played a healthy 18 song set, with songs pulled off each of their four studio albums. After six songs, the band slowed the pace and played stripped-down versions of “Strings” and “Firelight” off their first and second albums respectively. Frontman Sameer kept the energy up throughout the set, jumping throughout the band’s classic, “Cough Syrup”, and blew me away with flawless vocals in “Panoramic Girl”.

The encore was definitely the highlight of the show for me, starting with my favourite track off Mirror Master, “Superposition”. The song fits the album’s theme of inner reflection, and attempts to explain the pull people feel to the ones they love. Next was the upbeat, dance-worthy “Tightrope”, followed by “Silvertongue”. The band closed the show with “My Body” from their first album. The song is still a serious bop and had the whole crowd jumping to the beat and screaming the lyrics. 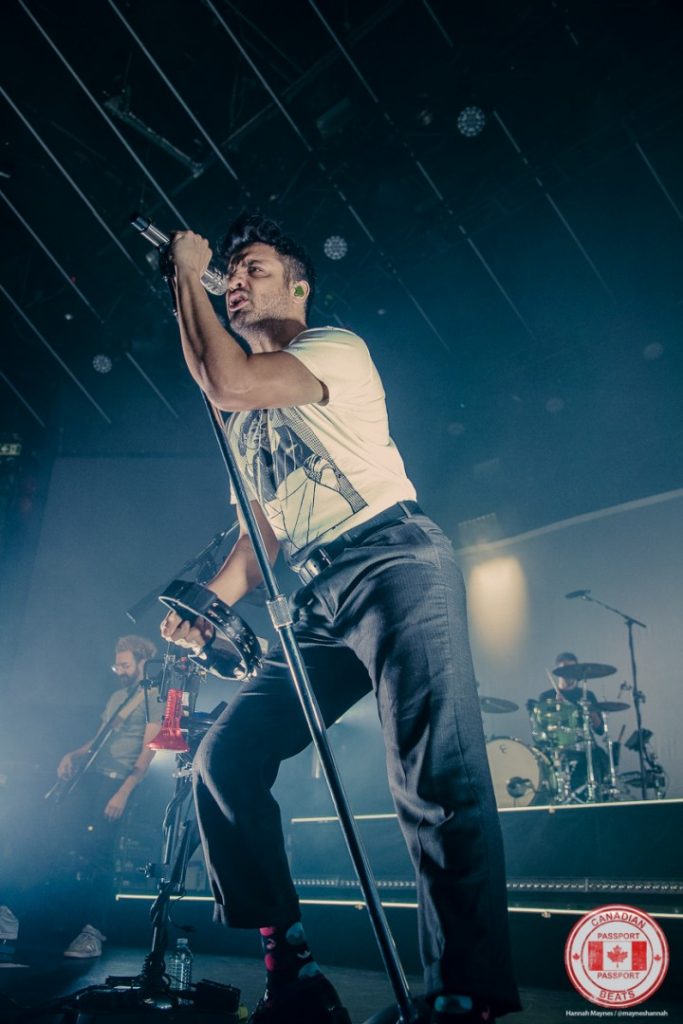 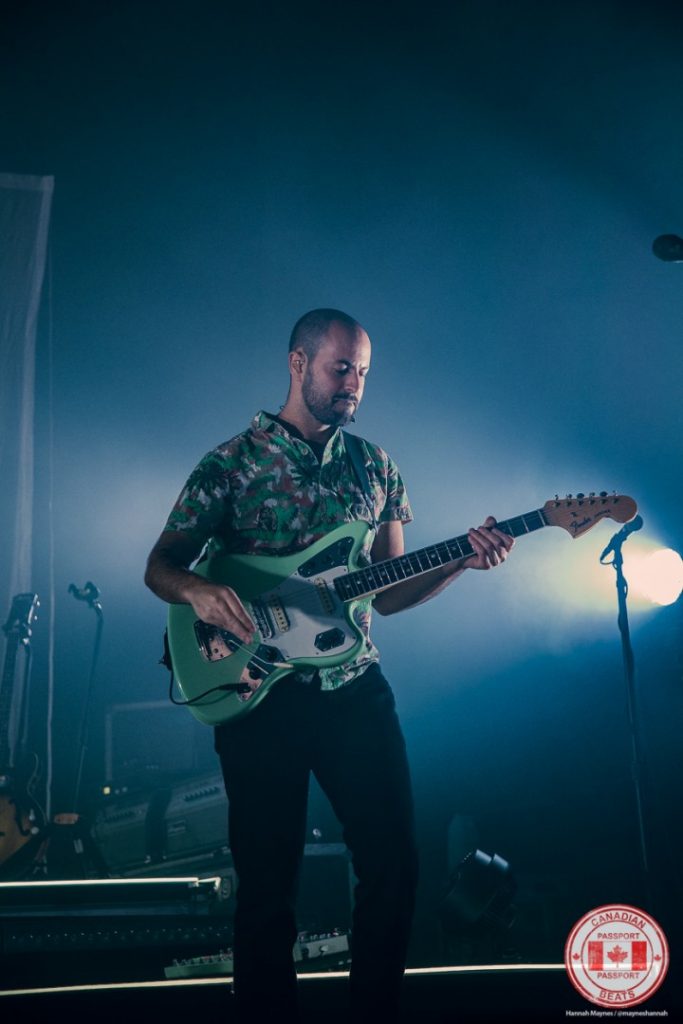 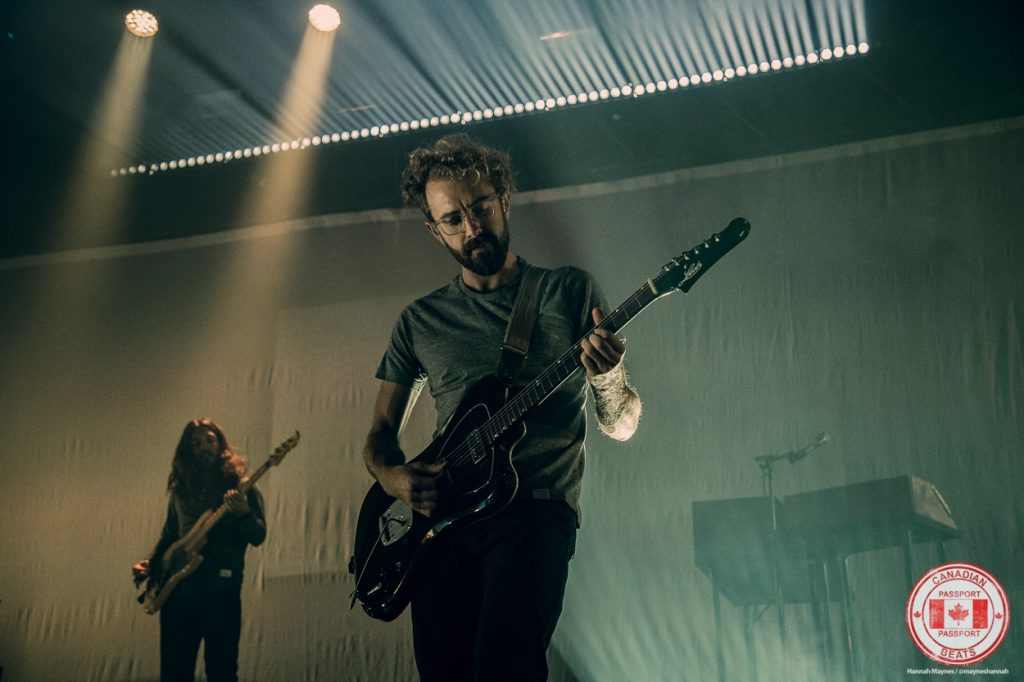 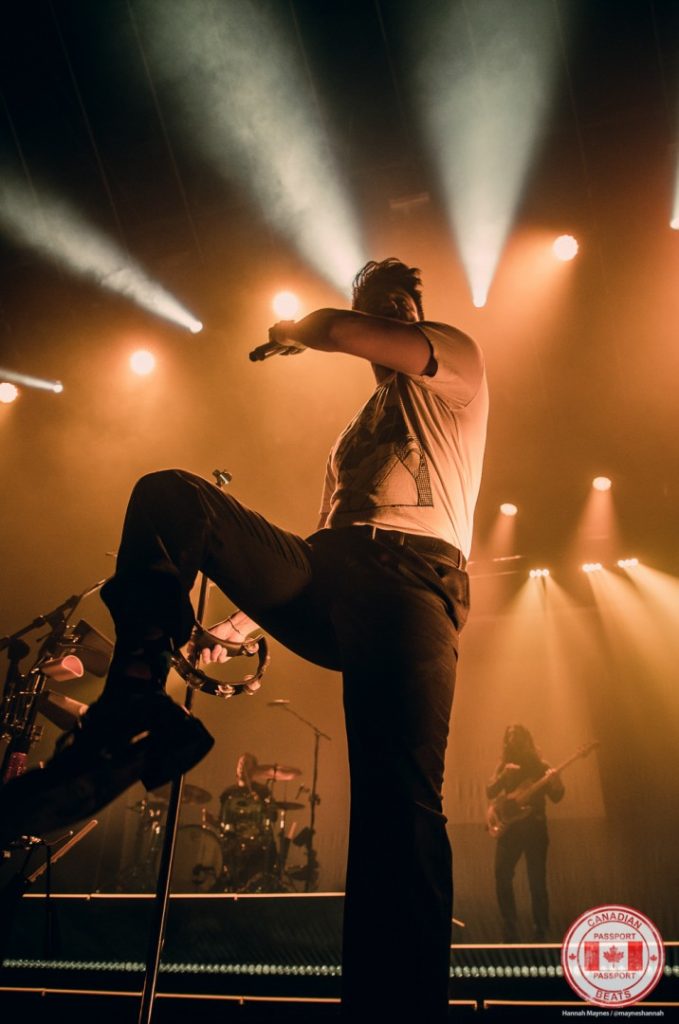 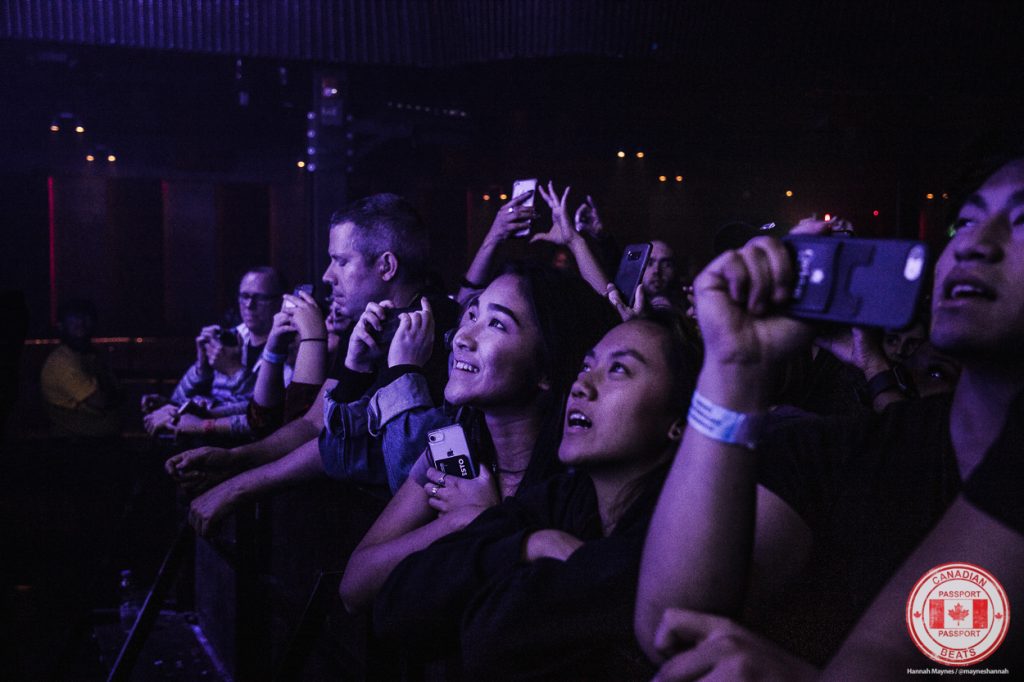 There are still four dates on the remainder of this leg, and the tour will continue in 2019 when Young the Giant hits the west coast.

For more photos, head over to our Facebook page.