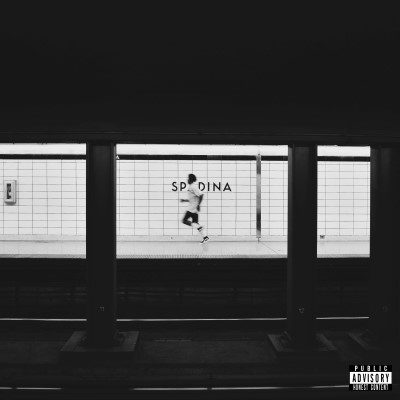 Spadina is, Montreal born, Toronto based rapper, Patrik’s newest EP. Patrik is a versatile artist not afraid to use every technique in his arsenal in Spadina. Some tracks are auto-tuned, while others are traditional rap, some tracks are solo, while some are duet, some tracks use a simple drum beat for the base, while others use funky samples for their backing. Patrik even shows off his bilingualism with both English and French lyrics.

Themes in Spadina range from a love of Toronto, faith and family to a disdain for materialism, destructive choice and oppression. The love for his city shines clear in Spadina as Patrik weaves Toronto landmarks into almost every song. The album title itself is in reference to Spadina Avenue, which is one of the most prominent streets of Toronto, known for its vibrant atmosphere and diverse neighbourhoods.

A standout to me was “Free BB” which has an aggressive drum beat and rebellious rhythm to match its aggressive message of the effects of personal choice on family. I could definitely see myself chanting along to the hook to get some heat out on a bad day.