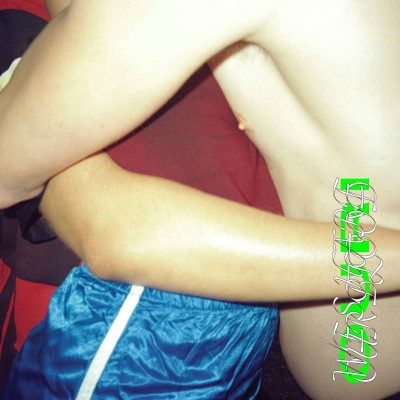 Ouri, the Montreal-based DJ, has had an exciting couple of years. Recently invited to the Red Bull Music Academy in 2017, Ouri released her newest EP We Share Our Blood at the end of September.

The 5-song EP features a new style in which she hasn’t done before, Ouri sings. This was noted when the album was sent to me which I didn’t think much of, as most electronic DJs do have vocals, but there are still some who don’t. Having her open a new part of herself for this EP shows she is growing and isn’t scared to try new things.

The opening song “Down” has a simple but catchy melody to it, something I could hear in clubs throughout Canada. It’s a good way to start the album off. The following song, the tutle track “We Share Our Blood” starts off similar to “Down” but picks up a little while in with a more groovy feel to the song.

“Hypersensis” is a 6 minute that has multiple changes of style throughout. Starting off slow, picking up then slowing down again throughout, this is another song I can hear at nightclubs throughout the country. The next song “Escape” was released as a single as it was the first song Ouri sang throughout. It’s a very catchy song to release as a single, something I can hear throughout Spotify playlists everywhere.

“K-Yen Dreaming”, the final track, is over 3 minutes long but that’s all it needs. The slow but catchy beat throughout and the haunting voice behind the track make this a memorable end to this Ep really showing the true skills of Ouri.

For an EP, this is a good taste of what Ouri has to offer. The catchy beats, the breaking down her own walls with adding vocals, and the overall aesthetic to the music genre make this a great addition to this ever-growing genre.