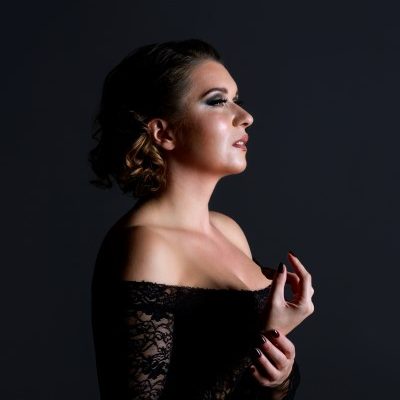 Toronto’s Audra Santa has released her latest single from her upcoming, 2019 solo record. “Afterglow” is a contemporary pop ballad which showcases Santa’s rich alto vocals set over soft drums and plush, ambient guitars. Afterglow, her debut solo album, is due for release on April 26th, 2019, and with her current single being the title track, it is likely a key indicator of the direction that Santa as a vocalist and strong songwriter will take.

Quite curiously, the music video, which was filmed in August on the shores of Lake Ontario, has been semi-banned from Facebook. While the social media platform allows for Santa to upload and share the video, it prohibits her from boosting the post – in the manner of which advertisements are sponsored across Facebook – due to nudity and sexual content. Even more curiously, the nudity and sexual material of the video is implicit, rather than explicit, and while it very much fuels the tone of the video, it is nothing more than what one would have seen on MTV at any given point in the day – for those old enough to have watched music videos on prime time television.