Ontario’s own roots-rockers Midnight Shine has three albums under their belt but had yet to release a music video…until now. Today, they unveiled a music video for their single, “I Need Angels” off of their album entitled High Road which was released back in February.

To create the video, a production crew of three travelled up to Attawapiskat in early October to shoot, making it the first music video ever to be shot in Attawapiskat, and it resulted in an absolutely stunning video. The video was produced and co-directed by Midnight Shine’s manager RoseAnna Schick and shot and directed by Vancouver-based cinematographer Cliff Hokanson.

“I wrote I Need Angels because there are a lot of people struggling in Canada’s Indigenous far North communities. We’ve had a lot of loss, a lot of tragedies, and I think it’s important for me as an artist to shed light on these issues,” says Midnight Shine frontman Adrian Sutherland, who hails from the Cree community of Attawapiskat in remote Northern Ontario.

“Being isolated in the North can be very tough, and I know a lot of people who suffer from depression. The song is about that inner struggle to keep positive and not give up, and to hang on to hope and faith despite the darkness.”

Check out the video for “I Need Angels” below, the band hopes to shed a light on a difficult topic which is affecting too many.

Here at Canadian Beats, we’re happy to share a series of behind the scenes shots with you. All credit goes to RoseAnna Schick. 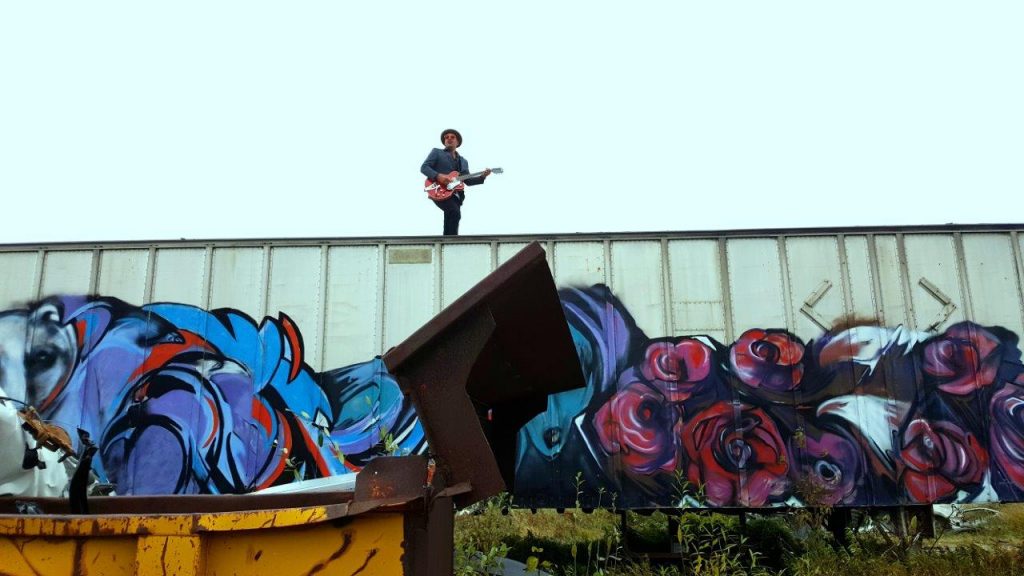 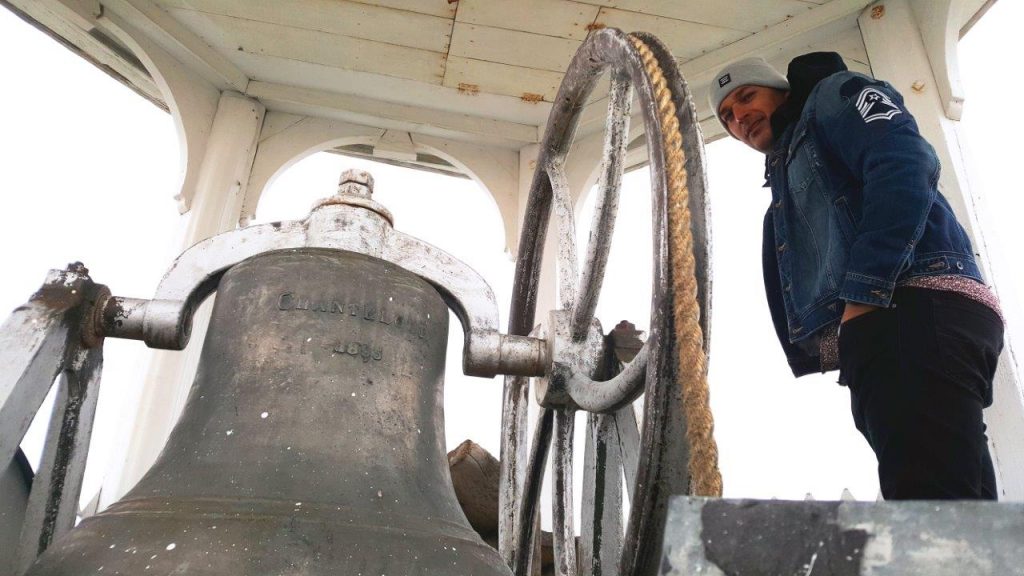 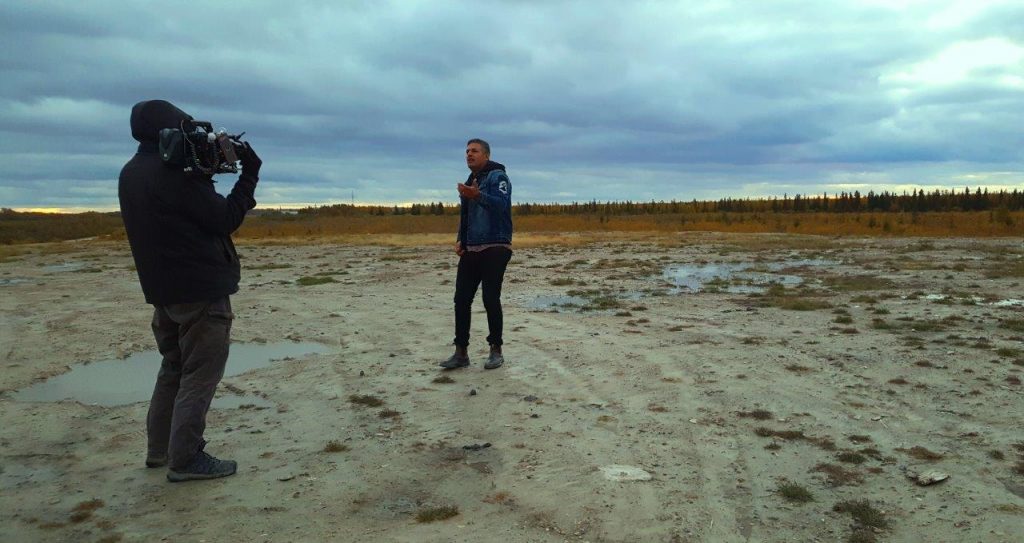 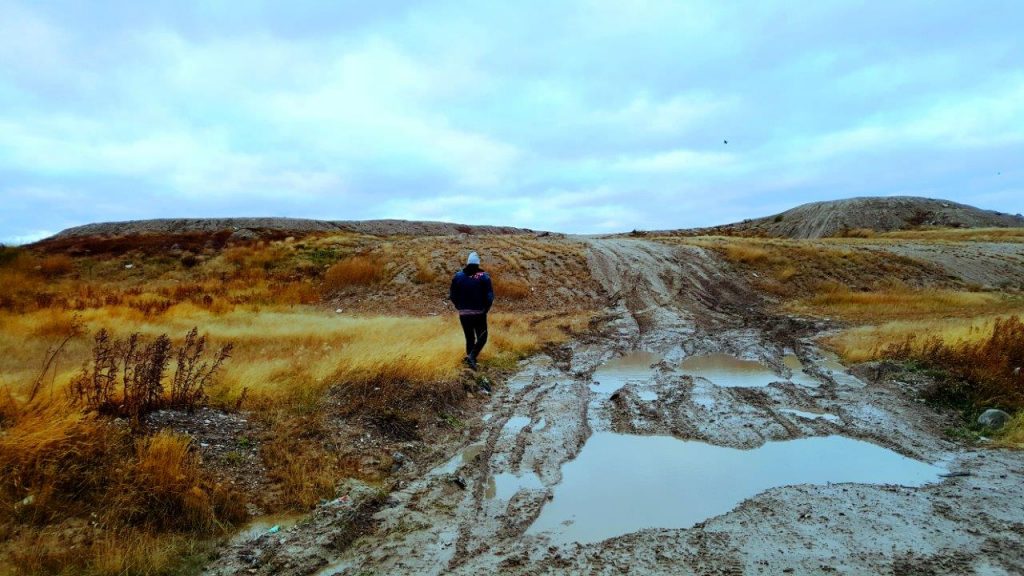