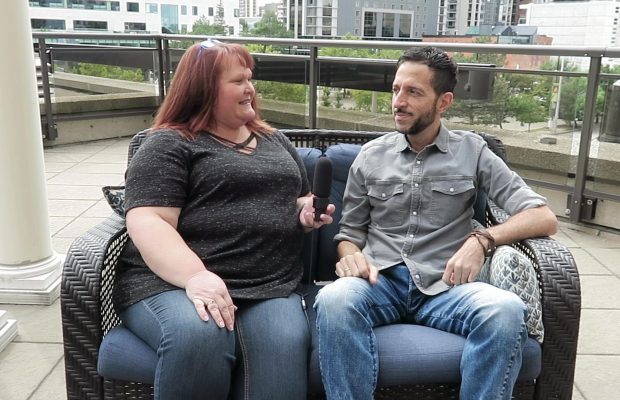 Stephano Barberis has one of the most creative minds of our time. Some could say he’s an outside-the-box thinker. It goes far beyond that. His imagination and vision has created many of the most memorable music videos of the past decade and, he shows no signs of slowing down.

At the 2018 Canadian Country Music Association Awards, Barberis won his 11th CCMA Video Director of the Year Award; a feat that still surprises him year after year. These 11 awards are only a fraction of the cumulative awards and accolades he has achieved. Others have been received from British Columbia Country Music Association (BCCMA), Western Canadian Music Award (WCMA), MuchMusic Video Awards (MMVA) and a Leo Award to name a few.

The Canadian Country Music Industry has embraced him and he has worked with many of today’s top artists including, Aaron Pritchett, Gord Bamford, Chad Brownlee, Dallas Smith and Meghan Patrick.

Barberis’ talents go further than that of a Director, he is also a creator of Electronic Music, releasing his second album, Chimera, earlier this year as Breathe of My Leaves. Worth checking out!

During Canadian Country Music Week in Hamilton, Barberis joined me for a chat about his 11th CCMA win, his music and more.