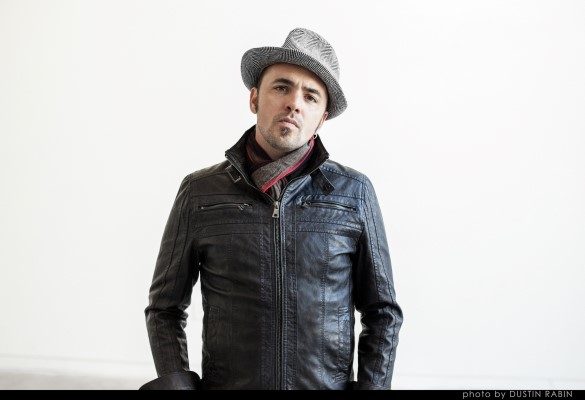 Ontario’s Hawksley Workman has released his latest single, “Battlefords”, off his upcoming full-length release, due later in 2019. Currently touring across Australia, Workman will return for a string of performances across Ontario this December.

Workman describes “Battlefords” as “is a piece of Canadian nostalgia, celebrating life in rural Canada in the 1980s, and the emotion and innocence that was specific to a quasi-technological time in the late 20th century”. Musically, the song is centred in modern folk rock, only to be accented by lush strings and Workman’s melodic vocals.