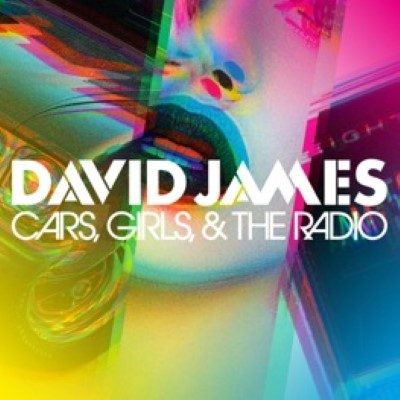 CCMA nominated artist David James has released his latest single, “Cars, Girls, & The Radio” to Canadian radio stations. The single will be available digitally on November 9 although you can pre-save it now on Spotify. This is the first new music he’s released since his 2017 EP Downtown Kids. He also announced that he joining forces with Aaron Pritchett on his 2019 tour across the country.