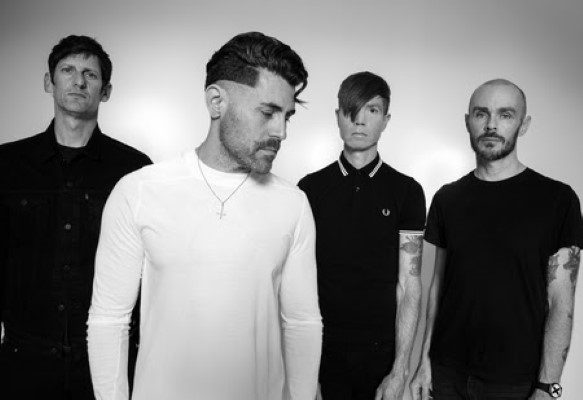 Modern rock veterans AFI have released their latest single, “Get Dark”. The surprise release comes along with news that their upcoming release, The Missing Man,  EP will be released on December 7th. The Missing Man follows last year’s AFI (The Blood Album), which hit No. 1 on Billboard Canada’s Alternative Chart and No. 5 on the Top Albums Chart.

“Get Dark” is a crunching rocker driven by hard-hitting chords and a highly rhythmic pulse with a softer dynamic in the verse countered by an anthem of a chorus that is bound to be a hit amongst their live set. While it’s curious as to why their choosing to go for an EP rather than a full album, “Get Dark” will certainly get fans excited for The Missing Man.