By Adriana Malinowska on November 5, 2018 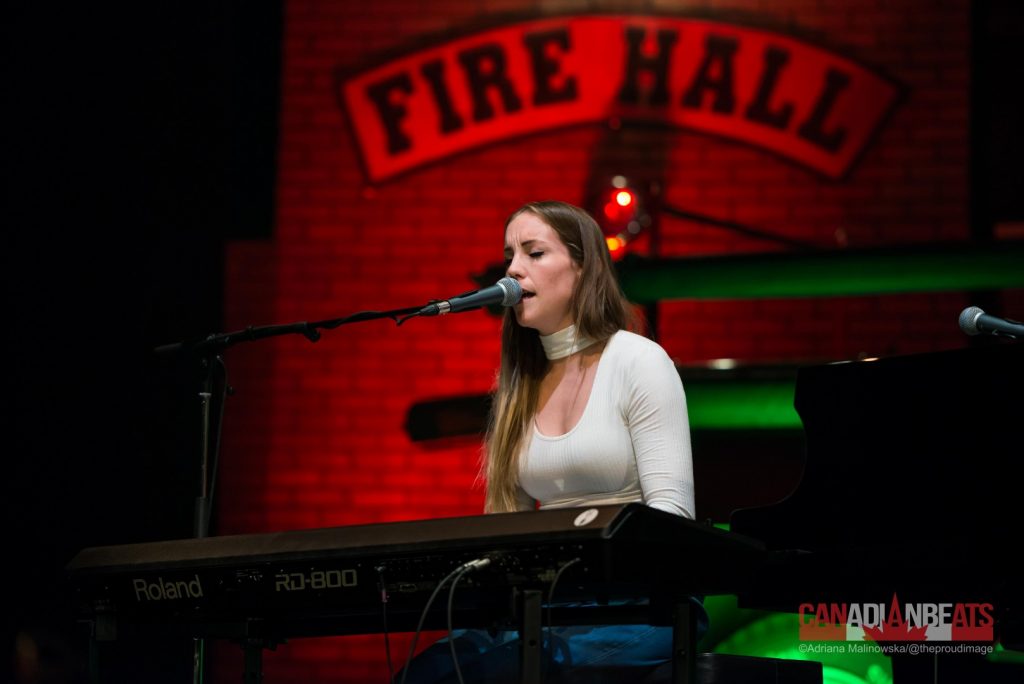 Alberta’s own Jenie Thai opened the show with her folk/ blues-soul music. She put on a great show, that the audience seemed to enjoy! It’s easy to see why she has been nominated for awards and become a finalist in competitions and challenges throughout her career. Check out her new album, Night On Fire which was released in September, and keep up to date with her on her socials. 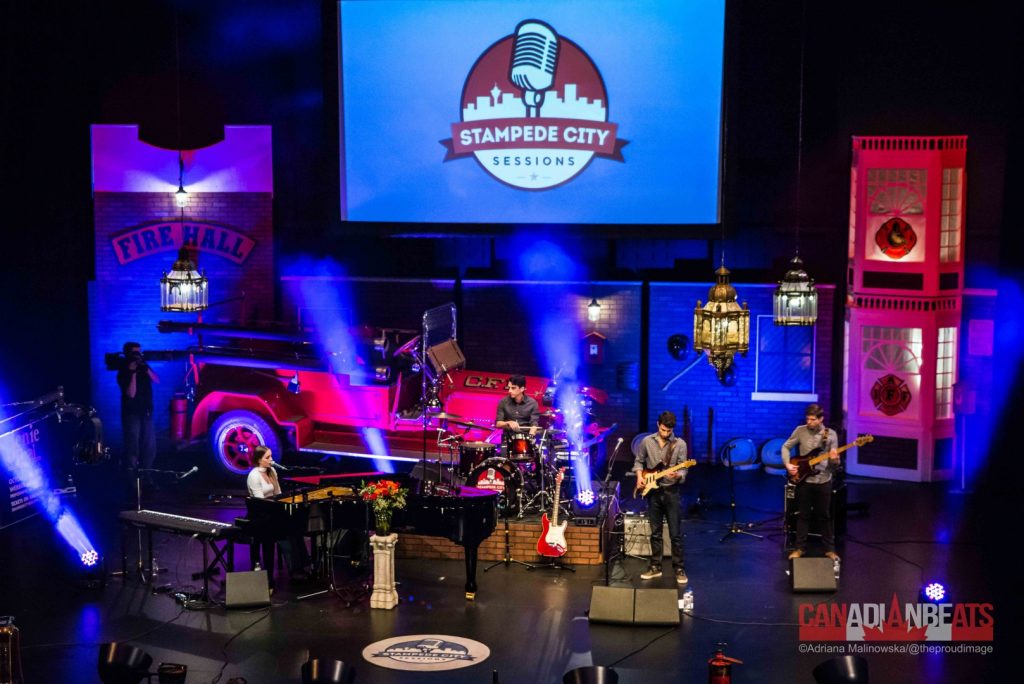 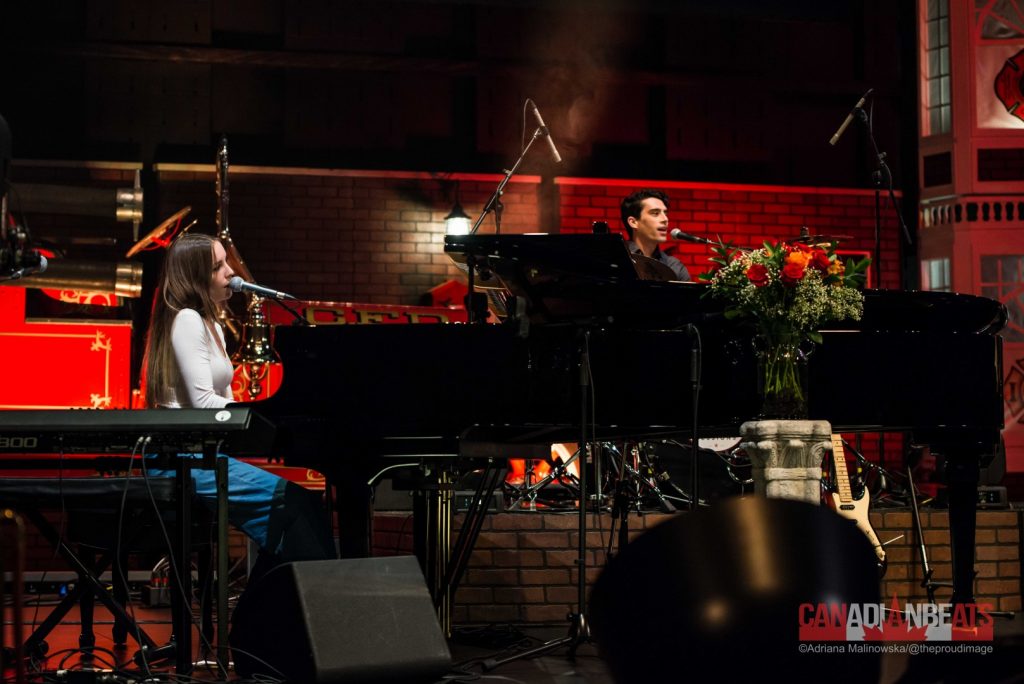 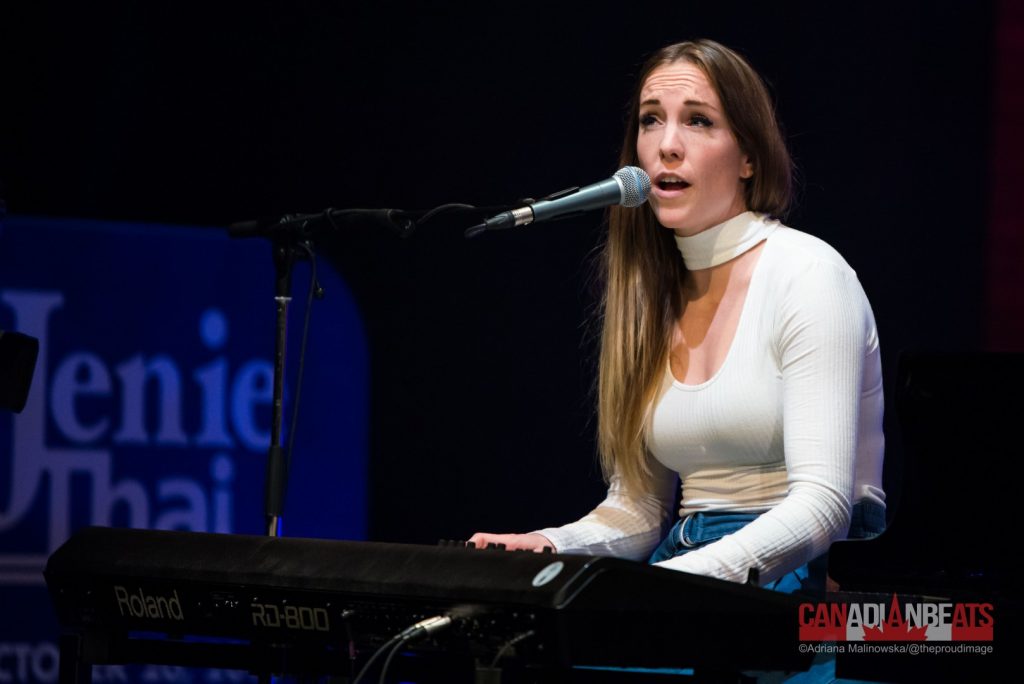 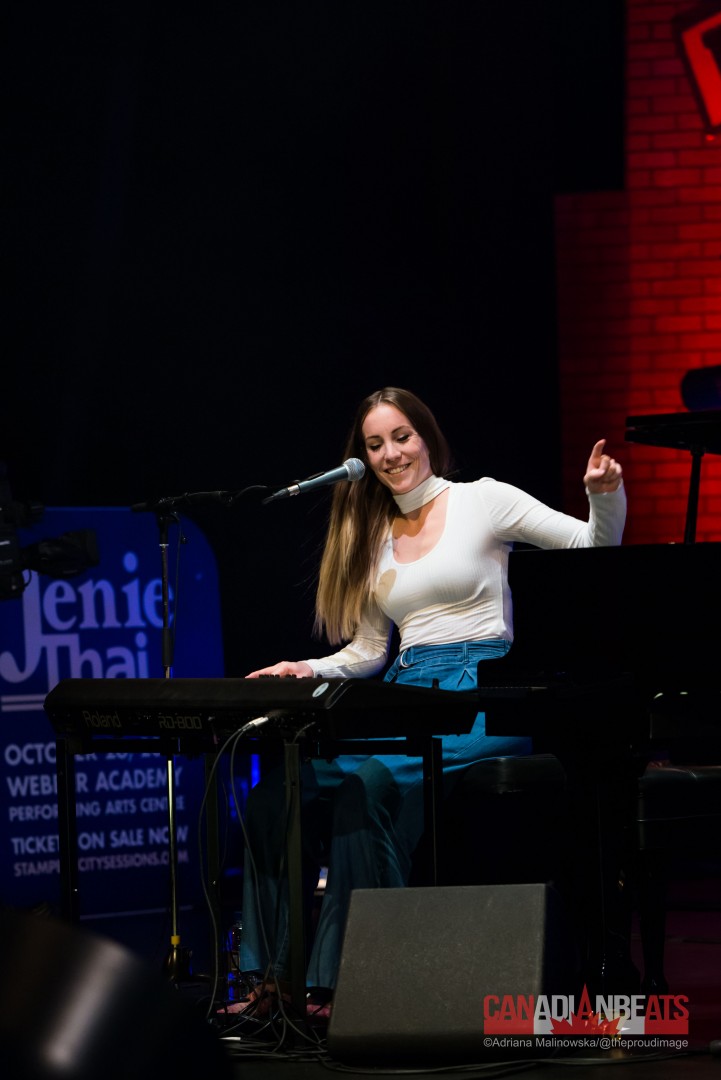 Next up, we had Manitoba’s country duo, Petric. If you’ve followed Canadian Beats, I’m sure you’ve heard of Petric before, but if not the duo is made of brothers Tom and Jason Petric. The two have had such hits as “All She Wrote” and “It Girl”, as well as their 2017 EP release, 18 Ends. These guys have a great stage presence and are very interactive with the audience, which is always great to see. 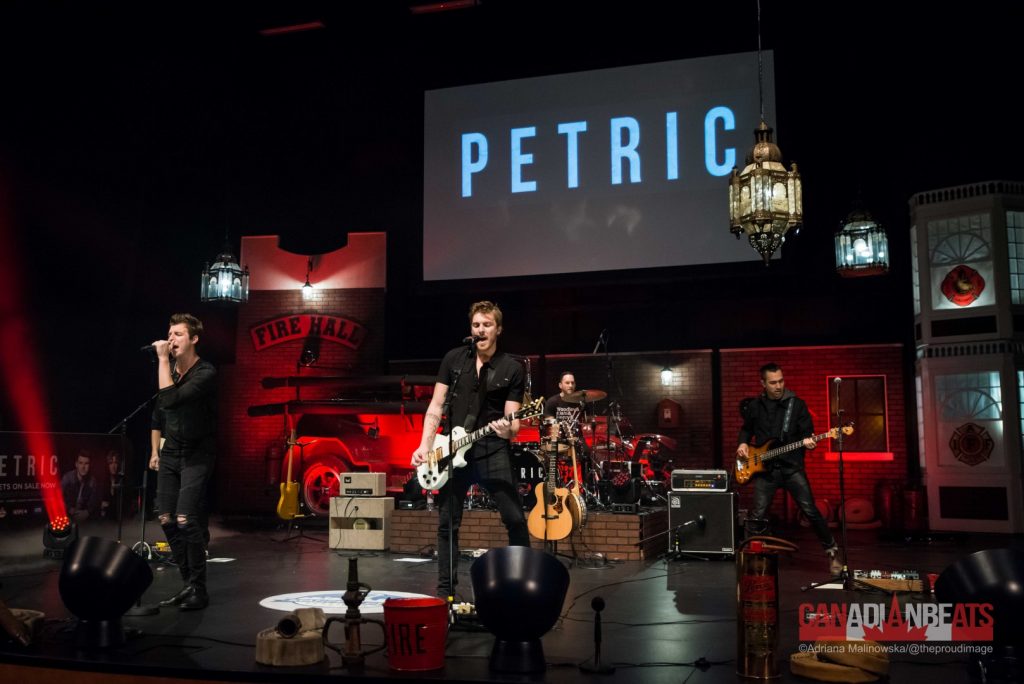 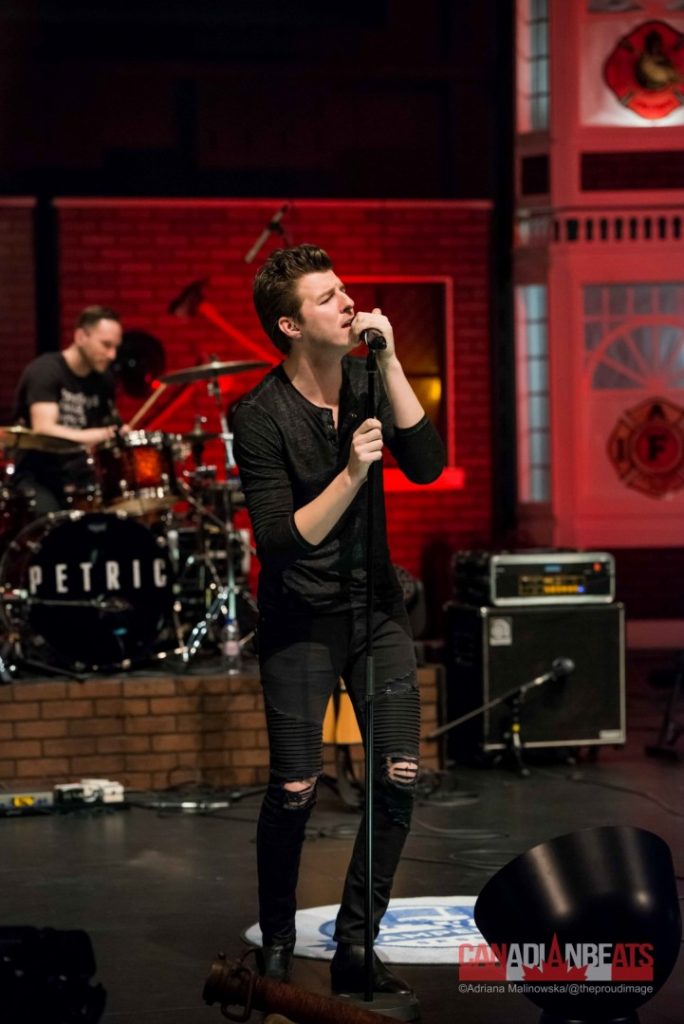 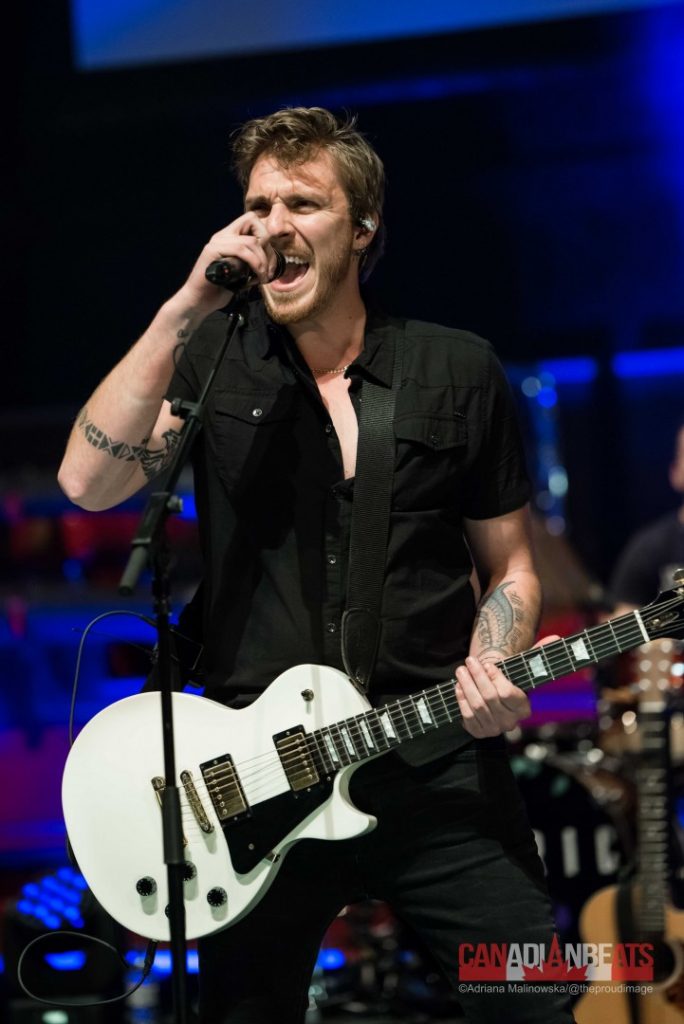 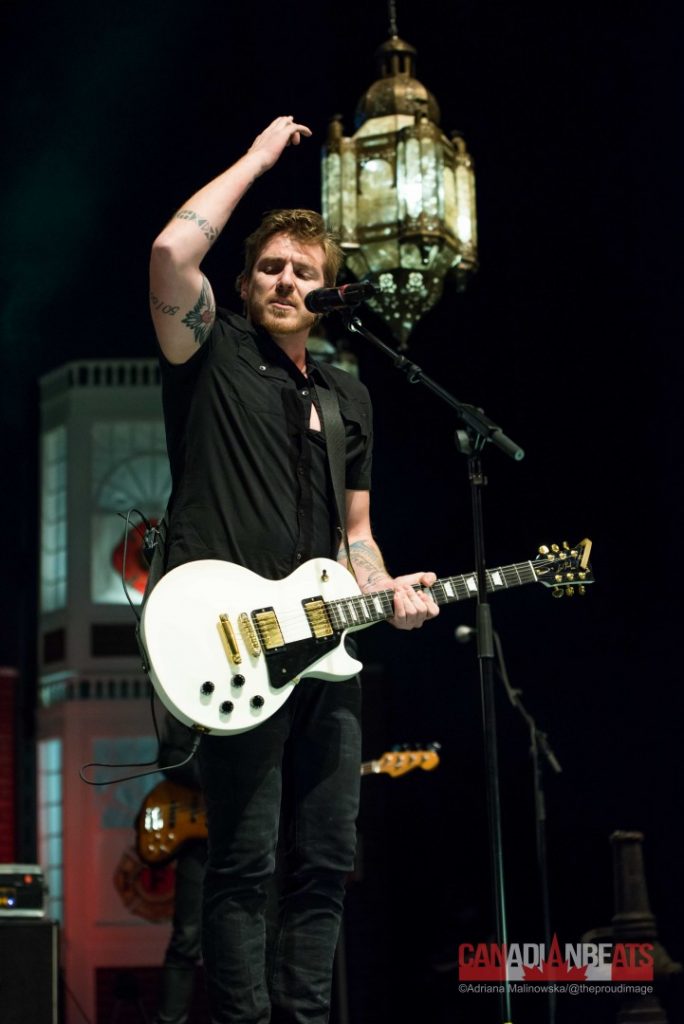 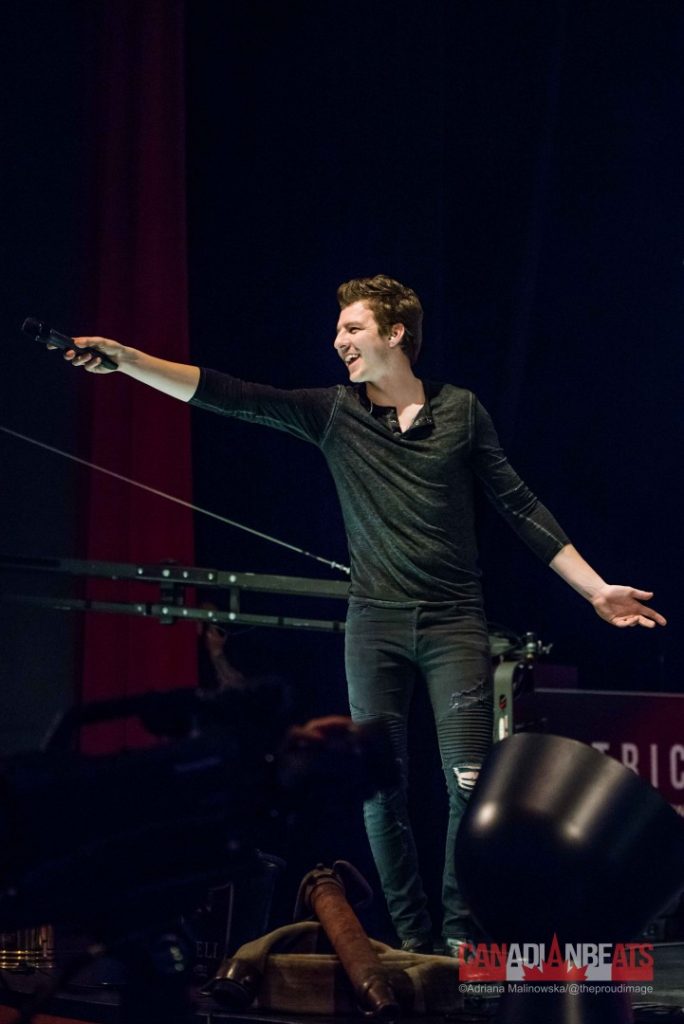 It’s always a great experience covering these Stampede City Sessions, as it’s so much different than a concert. You are behind the scenes of a live taping, but you still get to enjoy the music and the crowd reaction, and then later when you watch it on KSPS Public TV, WKNO, and East Tennessee PBS you can say I’ve been there. I recommend everyone to go to those live music taping sessions at Stampede City Sessions in Calgary.