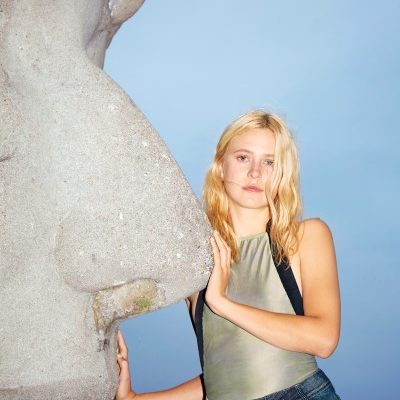 Montreal’s Helena Deland has released the music video for “Claudion”. Originally released as the lead single off her latest EP, From The Series of Songs “Altogether Unaccompanied” Vol. IV – released on October 19th, 2018, Deland has paired the indie synth-pop textures of the track with an equally hipster visual treatment.

Deland will be on a tour that will take her from Montreal, through Toronto, and across America throughout November and December.