Canadian Beats Passport – IN PHOTOS – Joe Bonamassa in Toronto, ON 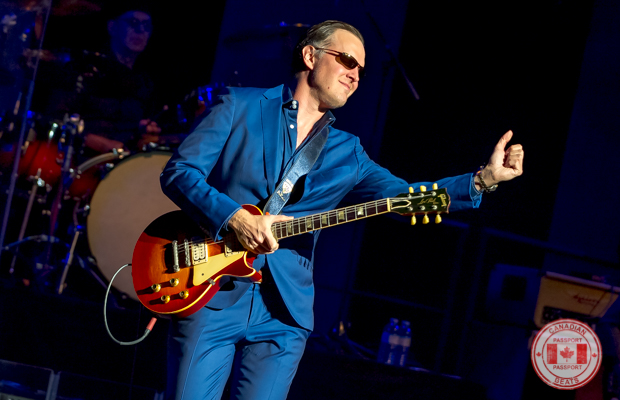 Who: Joe Bonamassa
When: November 2, 2019
Where: Sony Centre for the Performing Arts, Toronto, ON

Joe Bonamassa has been featured on the cover of virtually every guitar magazine multiple times. His name is notorious among guitarists not only for being a virtuoso but also for his incredible collection of vintage guitars, gear and memorabilia (which he now calls the Bona-seum).

Almost every album Joe has produced instantly rockets to the #1 spot. His previous studio albums have even debuted on Billboard’s Top 10 album chart, proving that a Blues album could debut next to the biggest names in popular music.

Joe Bonamassa was found to be a genuine guitar prodigy before he was a teenager. He was featured on local news shows and playing in professional bands throughout school with members three times his age. He started opening for B.B. King. 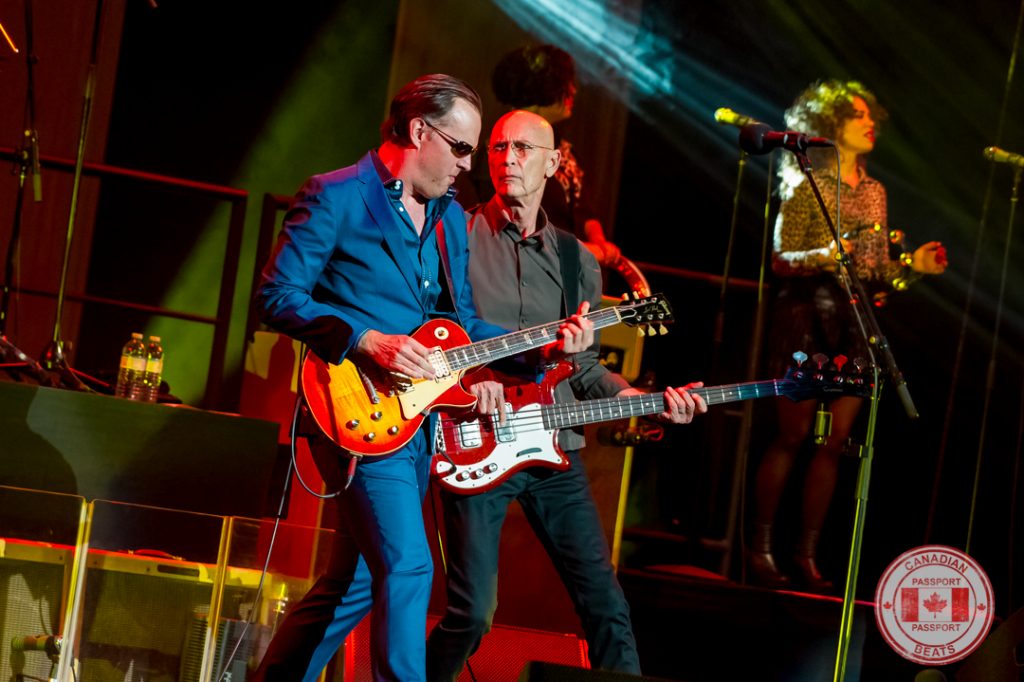 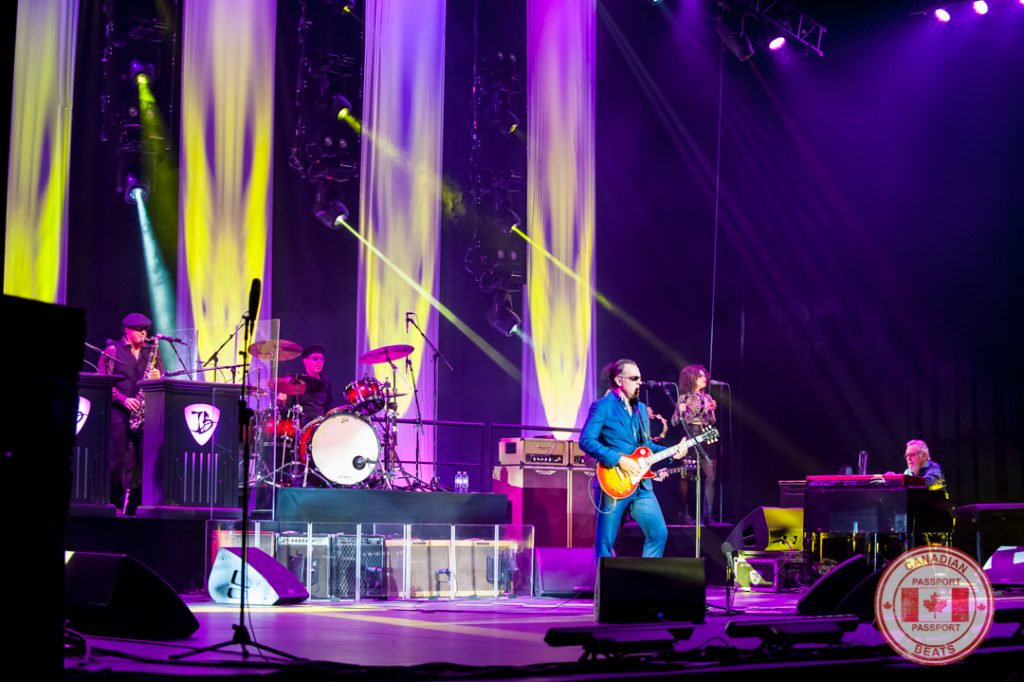 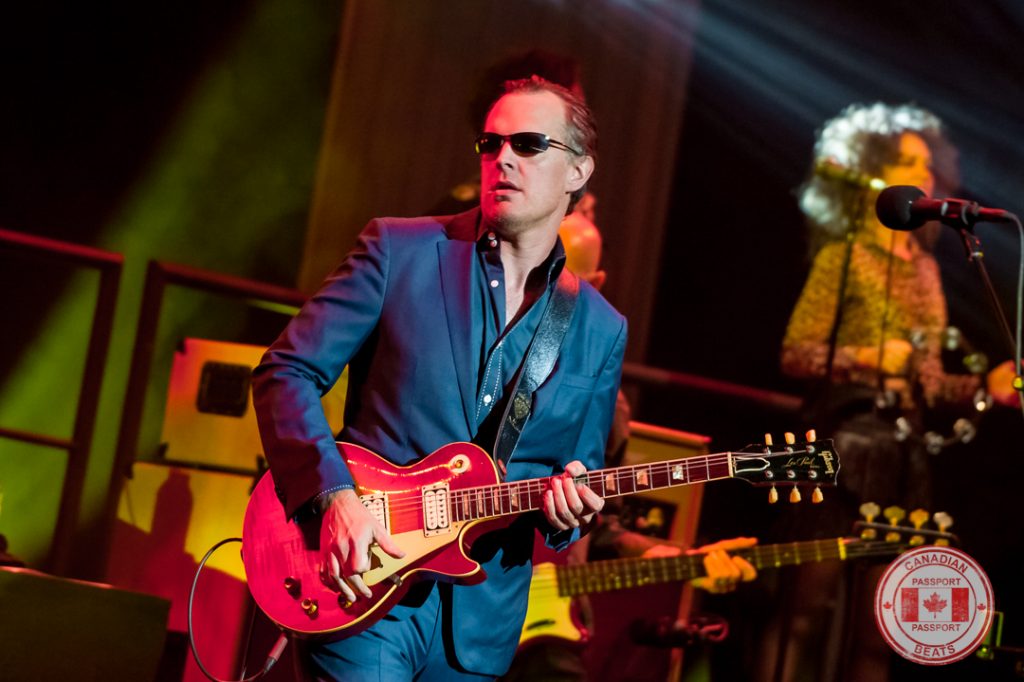 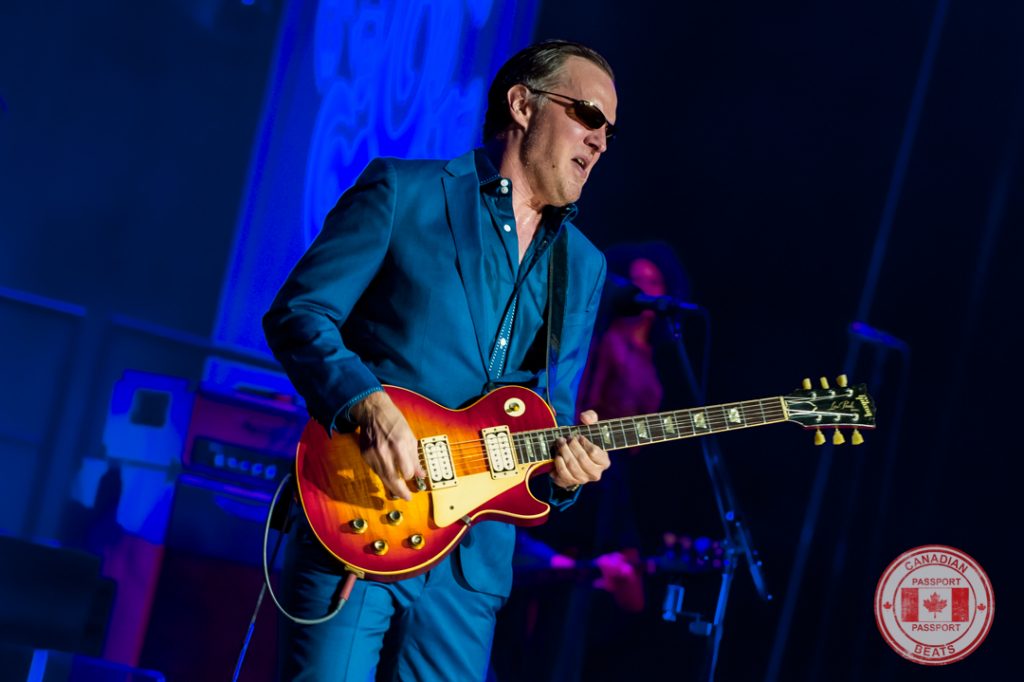 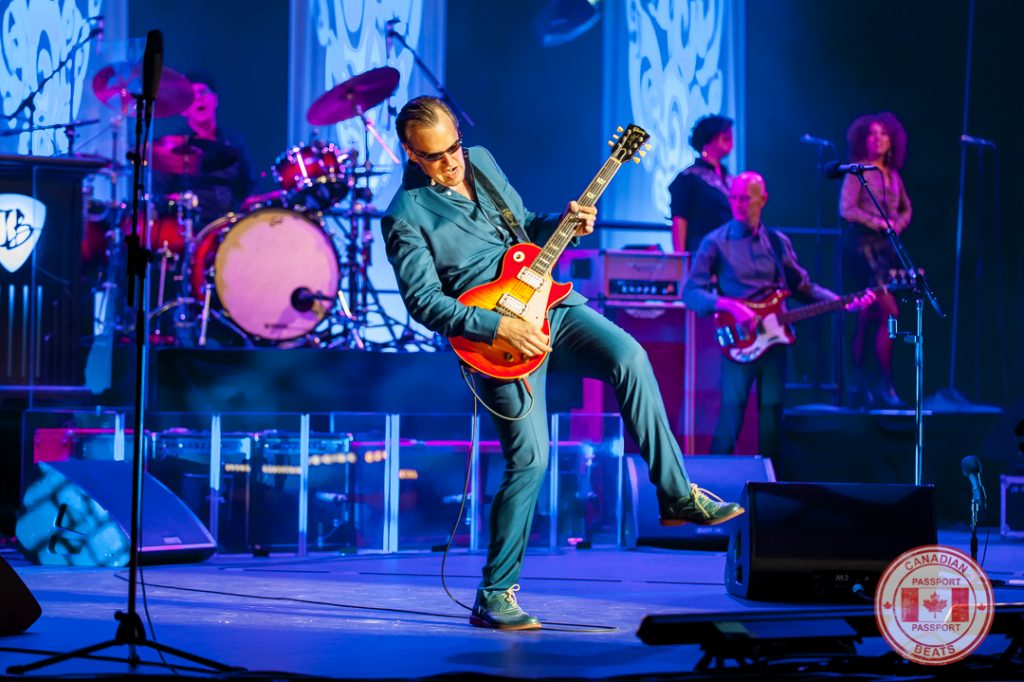