Home / Shows / IN PHOTOS – We Are Monroe and Fast Romantics in Montreal, QC

IN PHOTOS – We Are Monroe and Fast Romantics in Montreal, QC 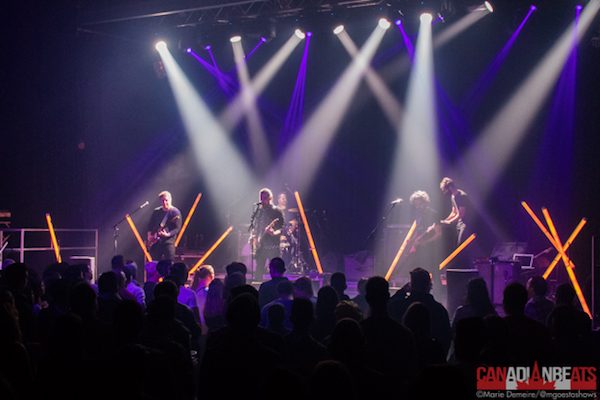 Who: We Are Monroe, Fast Romantics
When: November 2nd, 2018
Where: Théâtre Plaza, Montreal QC

More than a year after their last performance in their hometown, Montreal indie-rock band We Are Monroe made their grand return to the city, with a show at Théâtre Plaza last night.

The Toronto-based Fast Romantics opened the show, treating the audience to their emotional lyrics, layered on tracks that blur the lines between indie rock and classic pop. The band went through old songs (from previous records Afterlife Blues and American Love), and also played some new songs from their forthcoming album (set to release next year). Frontman Matthew Angus gave a generous performance to the audience, interacting with them between songs, telling stories, and jumping in the pit to give high-fives all around at the end of the set! 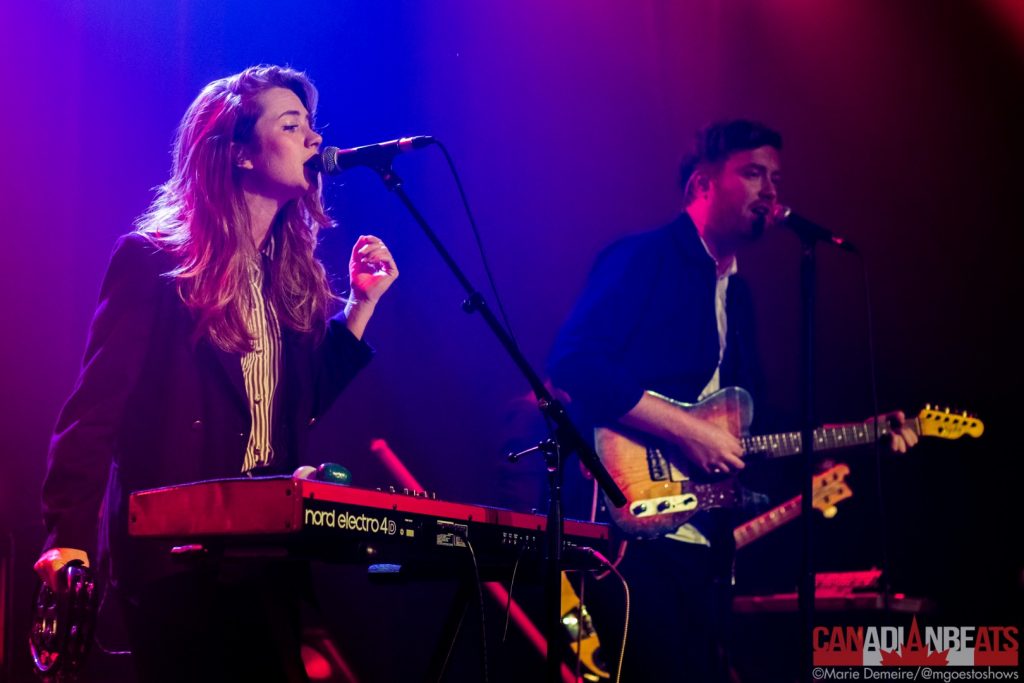 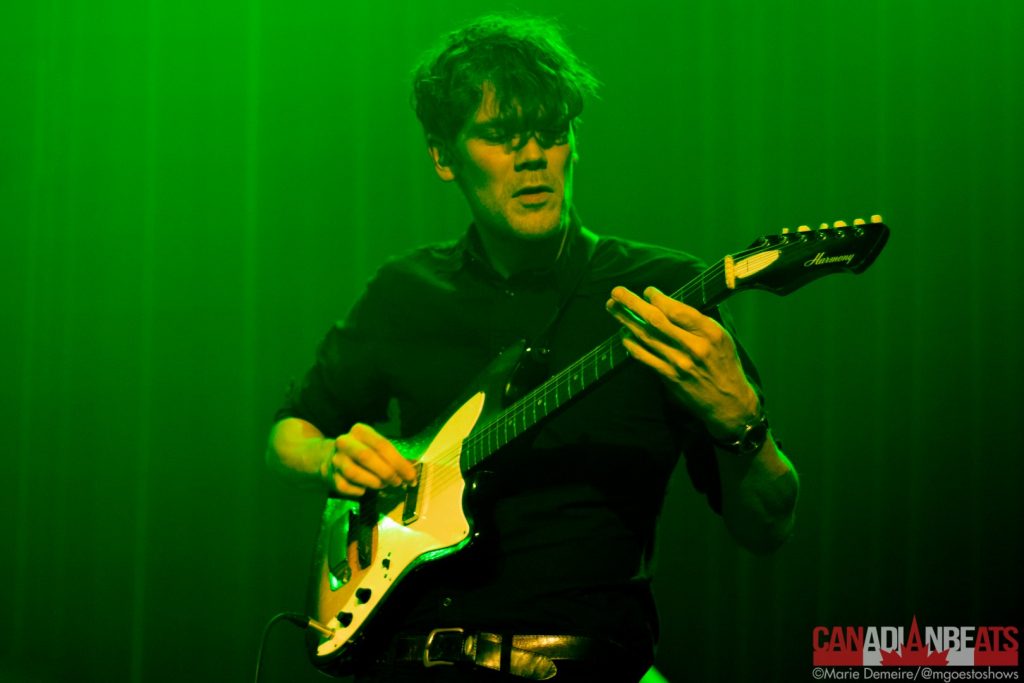 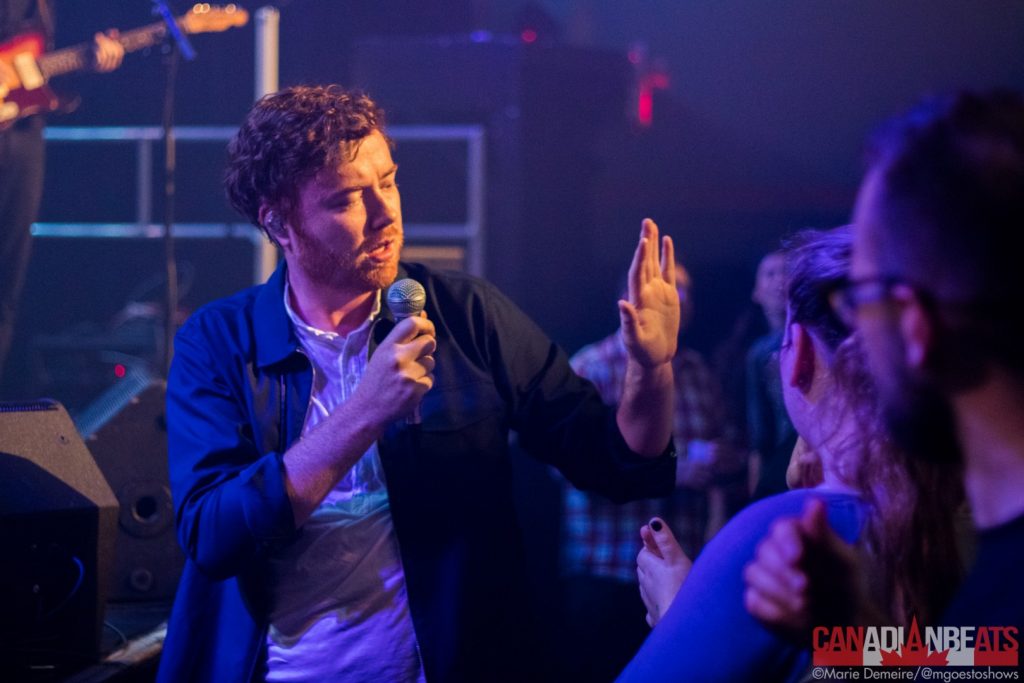 Between the two sets, you could feel the excitement and anticipation growing in the air. It’s been a busy year for We Are Monroe: coming off their first-ever European tour, the band could only make a quick stop for a hometown show, before heading off with renowned producer Gus Van Go to go record their second album. All through their set, the band went through old and new, yet-to-be-recorded songs, entertaining the crowd to the sounds of their upbeat, sometimes borderline punk, indie rock. 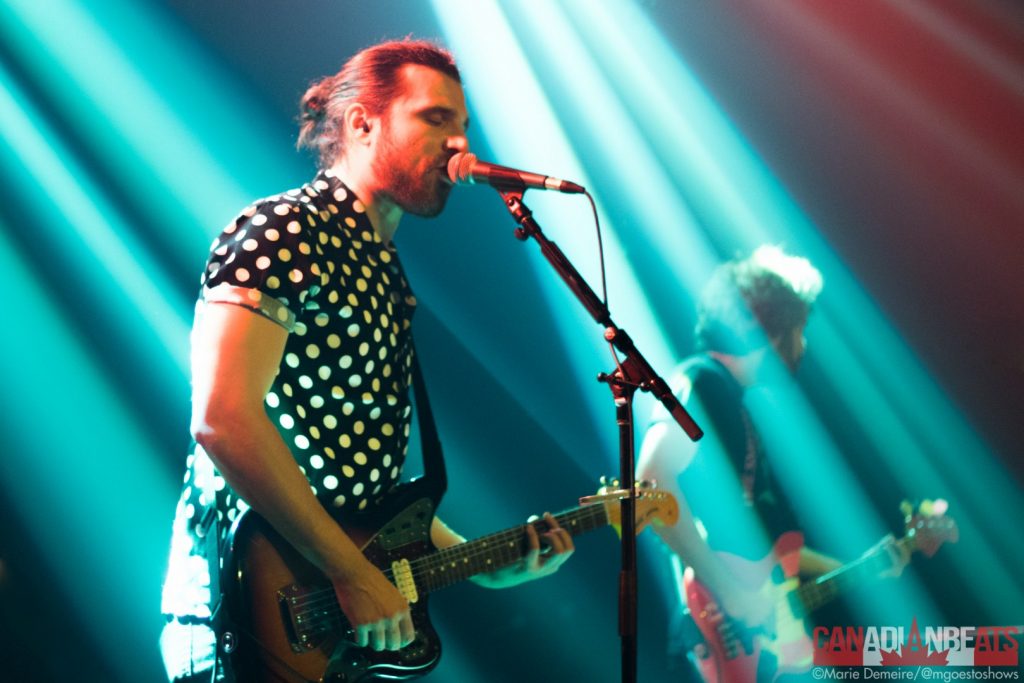 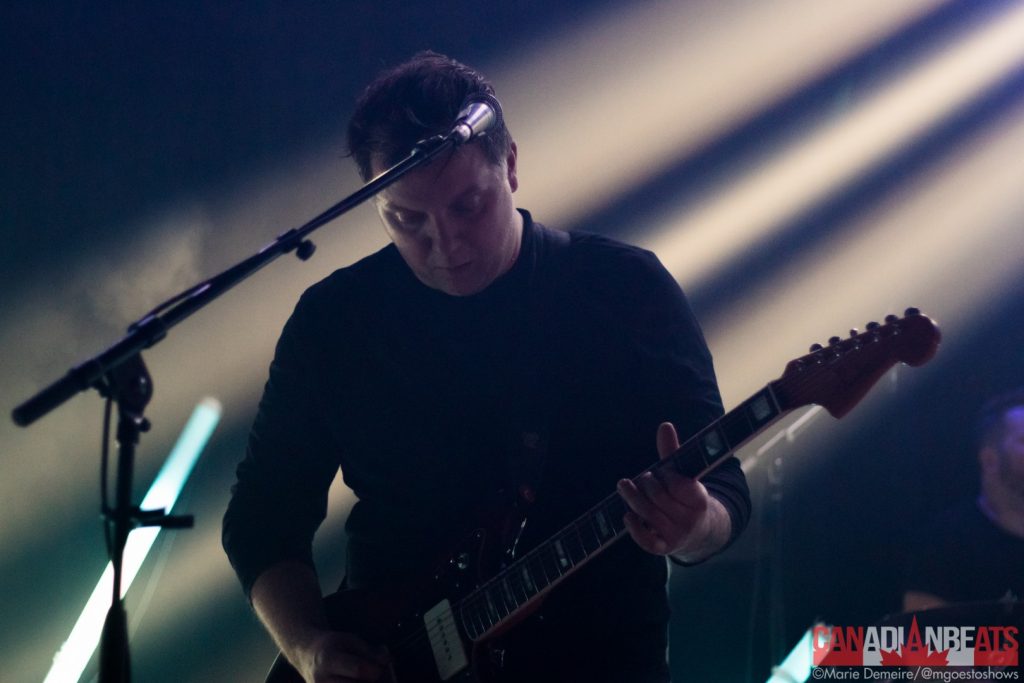 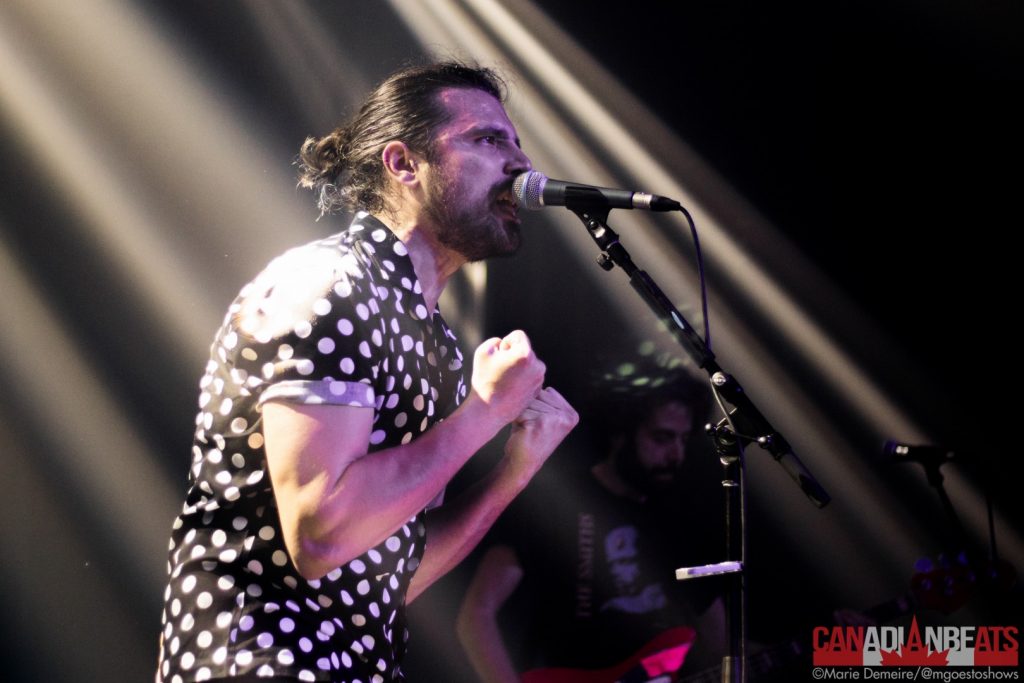 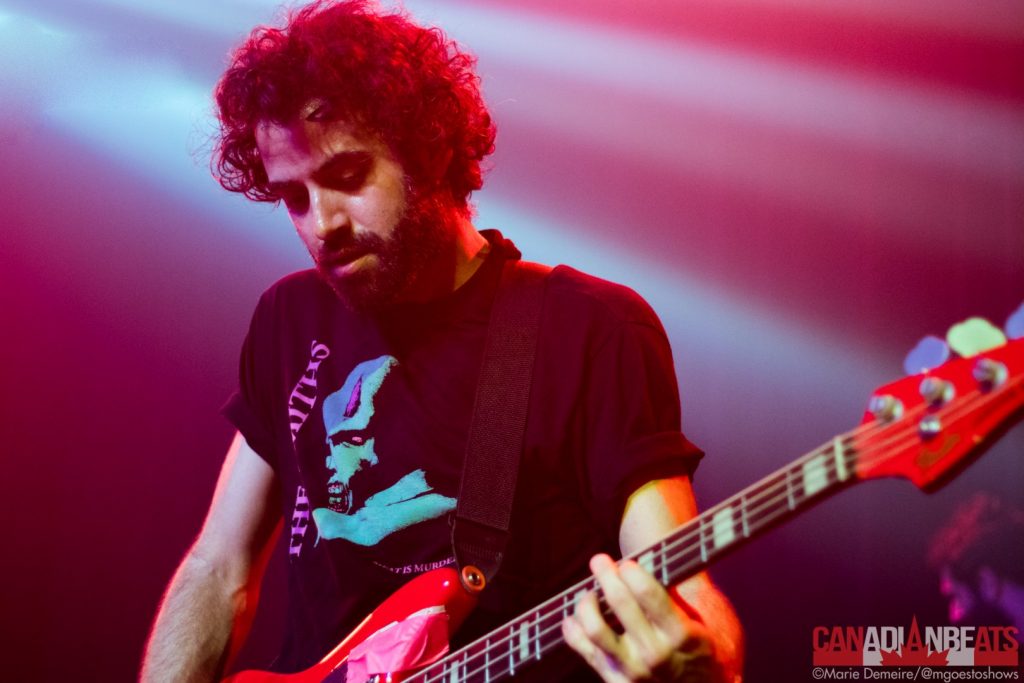