PREMIERE – Bon Villan unveils “When I Came Up (Remixes)” 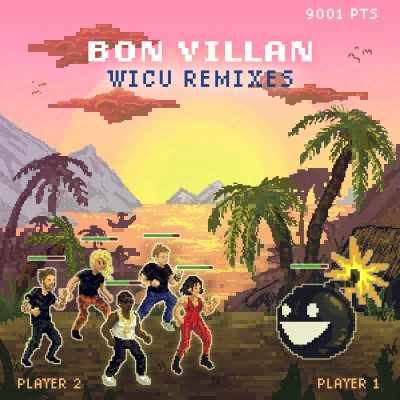 Toronto, ON electro-pop trio, Bon Villan is back to release their debut remix album, When I Came Up (Remixes). This album is a true international effort, featuring producers from the UK, Italy, the US and Canada.

The album features 7 tracks including a remastering of the band’s previously released single, “When I Came Up”, and not one, not two, but five remixes of that song. Some notable remixers include

The band shares on the making of the EP,

“It was a trip making connections with artists who were thousands of miles away. They’re all such cool people with singular styles who saw the track in wildly different ways. They all brought it somewhere we never expected”

Check out the EP below, and be sure to keep up to date with the band on their socials.