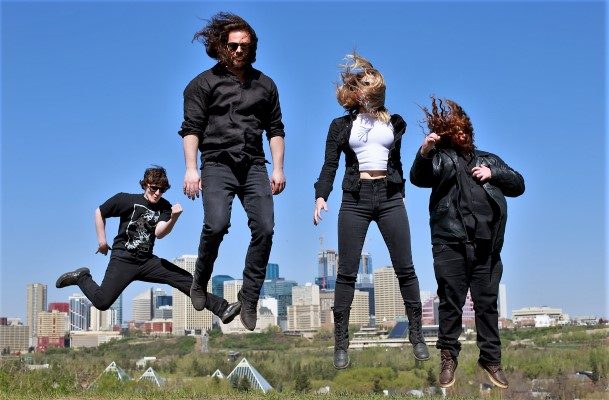 Edmonton, Alberta based alternative rock band, Lutra Lutra, have released their debut single, “Psychopath & The Philosopher”. The single comes ahead of their upcoming album of the same name, due for release in December.

“Psychopath & The Philosopher” certainly is a strong debut as the song channels a vibe reminiscent of Queens Of The Stone Age and Wolfmother’s “The Joker And The Thief” driven largely but an up-tempo shuffle which pairs nicely with a surprising halftime transition towards the middle of the track. Lutra Lutra proves to be a band to watch out for on “Psychopath & The Philosopher”.