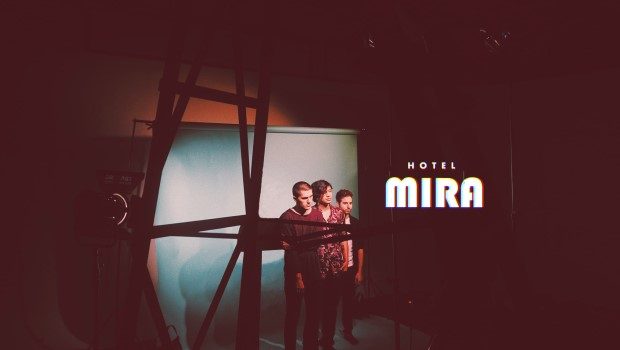 Vancouver based indie rock band, Hotel Mira, have released their latest single, “Jungle”. The single follows the August release of their self-titled EP.

Written in tribute to the wonders, tension, and confusion to adolescence, “Jungle” was significantly inspired by Greta Gerwig’s acclaimed 2017 film, Lady Bird. Produced by Eric Ratz (Arkells, Billy Talent), “Jungle” and Hotel Mira are very much in tone with the current tone of indie rock that is sweeping across Canada.