Gen-Direct releases video for “3AM” 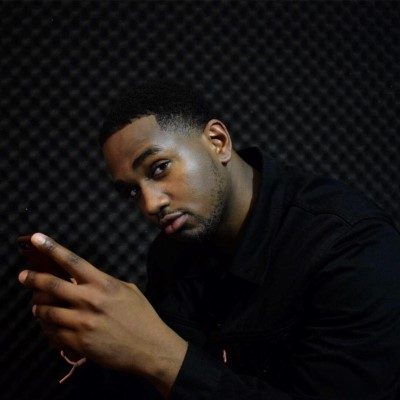 Hamilton, ON-based urban artist Gen-Direct has released his second single, “3AM”. The single is a follow-up to his debut single, “Beautiful Life” and in many ways is the complete opposite of that release.

The song tells the tale of Gen’s late nights in the studio with friend and co-producer, SHWAH. The record begins with Gen crooning, ‘I’m on my way, my way back to you, leave your panty on floor, cuz what I’m gon do’ over a deep, penetrating synth. And just before kick drum comes in a sultry, nighttime mood is set as he requests his baby-girl to ‘throw them away’.

Gen-Direct will be releasing his next single, “More Time”, at the end of October. And he will be concluding the fourth quarter with the last single from his 4-track EP, “Where I Am”. So be sure to stay tuned for that.