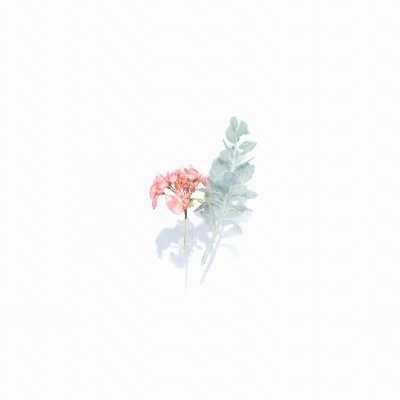 The three-piece rock outfit Write Home, hailing from Ottawa, ON, have set their foot in the touring scene throughout 2016 & 2017 but are now excited to be debuting their EP Overgrown which was released last week. The band have claimed that this is something that they’ve been perfecting forever and are excited to show the world their talents.

The opening song “Sow” is a slow, melodic start with echoing vocals, and haunting guitar melodies throughout, making it a pretty wild start to an album. The next song, the title track “Overgrown” is fast, upbeat and immediately catches you off-guard but wow, is this song good. The lyrics are memorable and easy to sing along with as the vocalist’s voice is strong and clear throughout.

“Gloss & Bloom” picks up the temp with quicker drum beats throughout. The drummer really shows his skill in this song as he goes from simple beats to excellent rolls throughout. This song also has great lyrics, vocals, and the guitar line through the chorus is one of the coolest I’ve heard. Plus that solo at the 3:40 mark? Brilliant!

“Ambrosial” is insanely heavy at the start until the vocalist comes in. Throughout this EP, I was trying to figure out who his voice reminds me of and on this song, it hit me. The vocalist of the band Starset has an amazing range as well as clarity in his words and this singer has exactly that. This song shows his range and clarity throughout this song with the bands supporting instrumental mixing perfectly with it.

“Violet” has a very pop-punk vibe to it during the start with the simple drum beat but the guitar work over it. After that, the song picks up with a steady increase throughout with lyrics and music, showing the talents of the entire band. “Violet” is the longest song on the album, standing at 6 and a half minutes long with a beautiful breakdown after the 4-minute mark, picking up where the song left off a minute later. This song is the most beautiful one on the album, hands down.

“Reap” is a melodic ending to a pretty awesome debut EP. The final song has great powerful lyrics, where I couldn’t believe it myself, the vocalist got an even higher range, mixed with the band’s group vocals and excellent instrumentals.

For their debut EP, you can’t get much better than this. The maturity of the lyrics, music, and vocals throughout this album shows that the band grew more and more over time until they knew what they wanted as an album. As this is an EP, they are heading towards great things, I can promise you that.