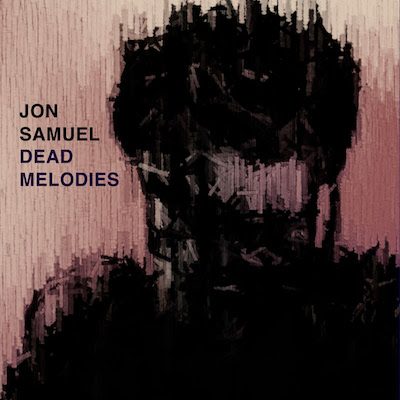 Wintersleep keyboardist Jon Samuel has announced his forthcoming solo album, “Dead Melodies”, slated for release on February 1st, 2019. He also just released the title track of the same name, which you can listen to below:

About the song, Jon explains:

“When I wrote the song, it was a couple of years after I had finished making a record that nobody listened to, I just wanted to write a song about how art and music are undervalued—it’s literally worth nothing in a lot of cases. You make a record, spend a lot of time and money on it… and then it’s basically just free. And disposable, too, because there’s just so much of it. So that was the basic idea of ‘Dead Melodies’—I’m going to put this out there, and maybe nobody hears it, and it might be worth nothing!”