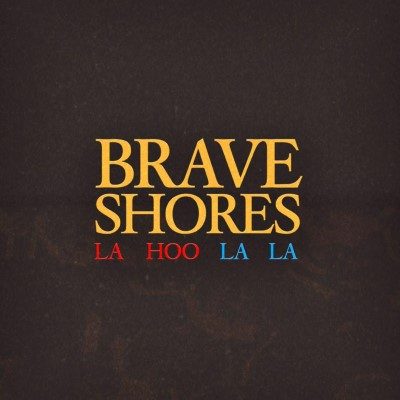 From the beginning, this album is meant to make you move and groove. The catchy hooks right from the first two songs, title track “La Hoo La La” & “Cult Kids” got me moving right away, with the different tones throughout and the great mix of both the male and female vocals.

“Anywhere But Here” slows it down into a more trance filled journey. This is one I can see played live with excellent lighting effects to get the entire crowd into the mood of the song. Both Jay & Stefanie’s vocals are shown off well in this song as it is the main focus, even with the guitar solo at the halfway point.

Another standout song is “Middle Game” which sounds like a classic pop song from the early 80s, along par with the likes of Cyndi Lauper or The Bangles. It’s very catchy and if played alongside those pop stars most popular songs, it would blend perfectly together. This is a good song to introduce to an older audience who are unsure of the type of music.

“Your Word Is Mine” is another slower song on the album. Jay’s vocals are the main focus in this song as Stefanie’s higher tone mixes well with his deeper voice. The song has a slower tempo, reminding me of Tears For Fears, although I can tell you, I enjoy Brave Shores more.

Closing off with “Exit We”, which could not be described better as an album ender. It has a dark, foreboding tone at the beginning but by the 2-minute mark, it comes back into the bands signature synch sound making the song super catchy again right up to the 4-minute mark where it slows down again to have a powerful and groovy ending.

Brave Shores has a sound unlike most I’ve heard in the modern era of music, throwing a lot of old styles mixed in with new sounds. Either young or old, this is a band that everyone would enjoy if given a good chance to listen.