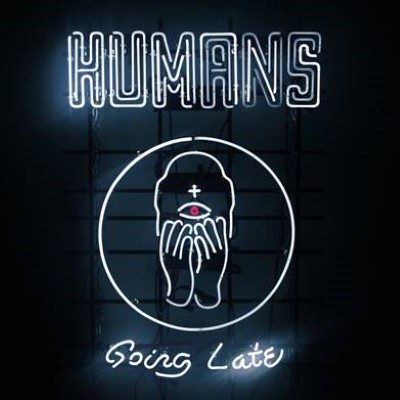 Electronic duo HUMANS are gearing up for their November 16th release of their new album, Going Late via Haven Sounds, and is the third full-length album for the band. They have released the title track as a single and video ahead of the album release, premiering the video on October 25th.

The video, directed by HUMANS own Peter, is “a homage to classic 70s films like The Warriors. We even went to the extent of shooting it on 35mm film. The crew on and off camera was 90% made up of our close friends so it must’ve been one of the most pleasant shoots we’ve ever done and I believe it shows on camera,” according to Peter.

All information on the upcoming album is available on their website.