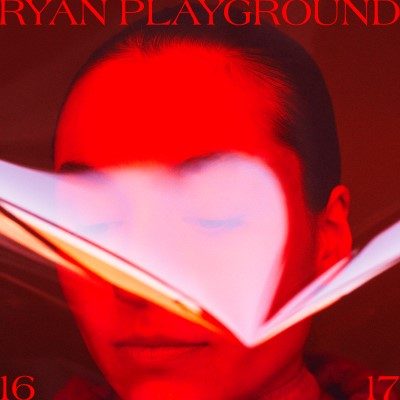 The hype surrounding Genevieve Ryan Martel, better known as RYAN Playground, is hugely impressive for an artist with barely one full-length release under her belt. Following her 2016 debut EP elle, the Montreal artist received praise everywhere from Nylon to Vogue. The prodigal daughter of two classical composers, a model for fashion giants Vera Wang and Miyake, and an avid skateboarder–– Martel effortlessly embodies Quebecois cool.

Her full-length debut, 16/17, sounds a lot like that. It’s a cool album. The record has a lovely sparsity to it. Even in tracks that edge onto the experimental, there is always a sense of clarity present. The album is unafraid of deconstructing itself, flirting with harsher electronic styles and changing tones unexpectedly. But for every moment of the unexplored, 16/17 gifts the familiar as well. Several tracks sport warm acoustic guitar accompanying Martel’s clear, measured vocals. Despite its electronic nature, the influence of indie pop is unmistakable. The spliced and layered vocals heard on “Pie In The Sky” and “Too Smart” bear a striking resemblance to CHVRCHES’ The Bones of What You Believe.

That being said, RYAN Playground’s sound is uniquely itself. Influences and instrumental styles can be identified, but then disappear and are replaced just as quickly. Underneath it all, Martel’s playful yet solemn lyrics lead us through this creative expedition. What emerges is deliciously multi-faceted, a record with emotional and sonic depth. Much like the woman behind it, 16/17 is not just one thing.